Are these the titles to the four Avatar sequels?

Despite Hollywood’s insistence on pumping out sequels and cracking on with shared universes as quickly as they can, highest-grossing film of all time Avatar has gone almost 10 years with a follow-up being released.

That’s not to say James Cameron isn’t planning on any. In fact, he’s been hard at work on four of them, although details have been kind of scarce.

But now BBC News are saying that they have seen documentation that contains four specific titles they believe to be the names of the sequels: Avatar: The Way of Water, Avatar: The Seed Bearer, Avatar: The Tulkun Rider and Avatar: The Quest for Eywa. 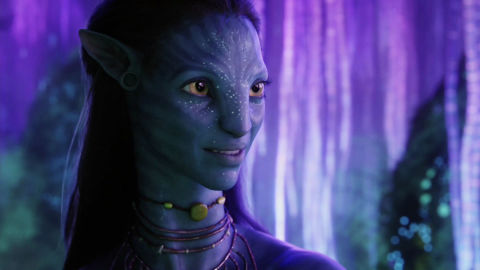 Old Jim Cameron has talked before about filming underwater, developing new technology and training actors for six months to get it done. Meanwhile, Eywa is the guardian deity of the planet Pandora that the Na’vi worship. 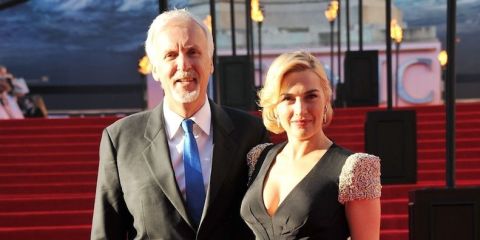 Personally we’d go with Avatar 2: Electric Boogaloo, Avatar 3: Are We Really Doing Another One?, Av4tar and Avatar 5: Put This Thing Out of Its Misery Already. 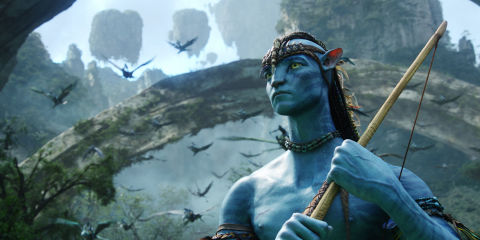 A few months back it was reported that Zoe Saldana had finished filming the second and third films, and while the director has said that the fourth and fifth ones may not happen based on audience attendance, they are still filming for them right now, according to star Sigourney Weaver.