Amy Winehouse biopic is in the works with her family's involvement

A biopic centred on the life and career of Amy Winehouse is officially in the works.

Following on from the Oscar-winning 2015 documentary Amy – which Amy’s dad Mitch Winehouse has previously publicly criticised – the Winehouse family has signed a deal to make a biopic about the late singer, which is due to start filming in 2019.

According to The Guardian, Monumental Pictures’ Alison Owen and Debra Hayward are on board to produce the project, with Amy’s life story being adapted by Kinky Boots writer Geoff Deane.

The Winehouse family will also act as executive producers on the film and proceeds from the movie will benefit the Amy Winehouse Foundation. 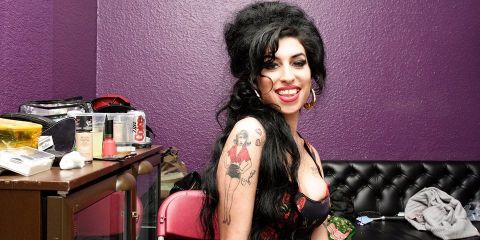 “We now feel able to celebrate Amy’s extraordinary life and talent,” Mitch Winehouse said in a statement. “And we know through the Amy Winehouse Foundation that the true story of her illness can help so many others who might be experiencing similar issues.”

Owen and Hayward added: “We’re proud that Mitch Winehouse has entrusted us with the story of amazing Amy, an icon whose songs have provided the soundtrack to a generation.” 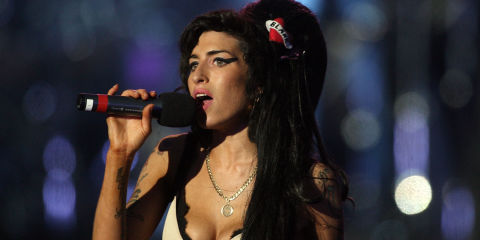 Speaking at the Amy Winehouse Foundation gala held at The Dorchester in London, Mitch added that they’ve been “approached many times” to make a film before, and added that it’s “very important” that they “get the right people” to make the film – and that includes the actress who’ll be playing Amy herself. 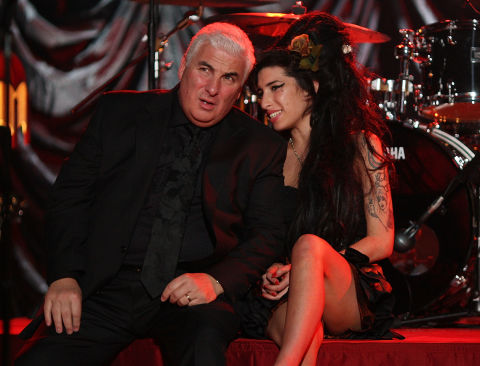 “What we want is somebody to portray Amy in the way that she was … the funny, brilliant, charming and horrible person that she was,” he said (via The Sun).

“I wouldn’t mind betting it would be an unknown, young, English — London, Cockney — actress who looks a bit like Amy.”