3 Marvel Cinematic Universe movies aren't available to stream on Disney Plus. Here's why.

Disney Plus is the streaming home of nearly every Marvel Cinematic Universe movie, but there are some missing.

Distribution rights have prevented the MCU’s “Spider-Man” movies and “The Incredible Hulk” from streaming on Disney Plus.

Here are the 20 MCU movies Disney Plus does have available to stream, including “Avengers: Infinity War,” which moved from Netflix to Disney Plus.

Spider-Man’s movie rights are owned by Sony, which renewed a deal with Disney in 2019 after a brief squabble over the character’s movie future. Spider-Man can appear in one more solo MCU movie and make an appearance in another Marvel movie.

But Sony retains distribution rights, meaning the character’s solo MCU movies likely wouldn’t appear on Disney Plus unless another deal is struck.

Instead, Sony and Netflix struck a deal this week in which Netflix will have domestic streaming rights to Sony’s movies beginning in 2022 after their theatrical and home-entertainment runs. The deal also includes select older movies from Sony’s library, which could include past “Spider-Man” films.

Below are three MCU movies that aren’t on Disney Plus and why: 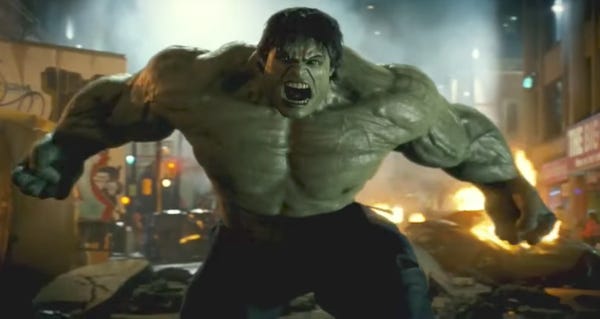 Why it’s not on Disney Plus: Universal Pictures owns the distribution rights to “The Incredible Hulk.” The studio coproduced the movie with Marvel Studios. Unless Disney strikes a deal with Universal, the movie won’t appear on Disney Plus. For die-hard MCU fans, this might be disappointing. But for casual viewers, the movie isn’t an essential entry in the franchise (the actor Edward Norton was replaced with Mark Ruffalo in “Avengers”). 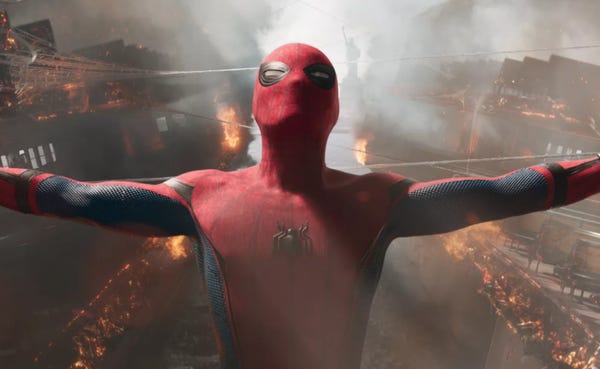 Why it’s not on Disney Plus: Sony owns the film rights to “Spider-Man” movies and can keep them as long as it releases a movie every five years. The studio struck a deal with Marvel Studios in 2015 to allow the character to appear in the MCU. Sony would retain distribution rights to the character’s solo movies, while Disney would earn a percentage of box-office gross and all merchandising revenue.

Sony and Disney struck a new deal in 2019 for the actor Tom Holland’s Spider-Man to star in one more solo movie and appear in one other MCU movie.

If Disney ever wants “Homecoming” on Disney Plus, it will have to strike another deal with Sony. But it may have missed its shot for now. Sony struck a five-year deal with Netflix on Thursday in which Netflix gets the streaming rights to future Sony movies beginning next year and select older movies from Sony’s library. 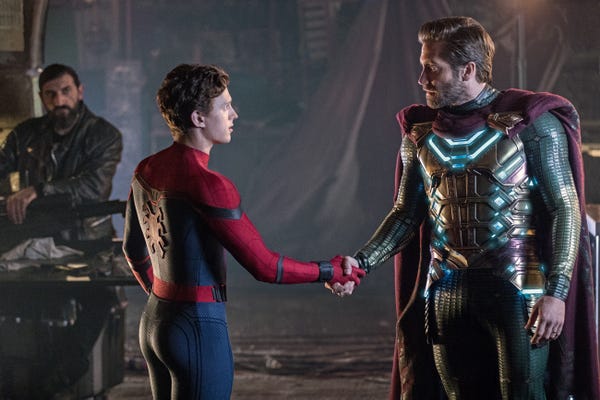 Why it’s not on Disney Plus: Like “Homecoming,” Sony owns the distribution rights to “Far From Home,” and the movie won’t be on Disney Plus until Disney strikes a streaming deal with Sony.

It’s currently streaming on Starz with a subscription, but Sony is moving its streaming deal from Starz to Netflix beginning next year.