BBC Radio 2 host Zoe Ball, 49, who shares her two children with her ex-husband Norman Quentin Cook, otherwise known as Fatboy Slim, revealed that her eldest child, Woody, 19, gives her his advice when it comes to relationships and dating. The Strictly: It Takes Two host and the DJ are also parents to their daughter Nelly, aged nine.

So watch this space.

Her admission comes as the TV and radio presenter opened up about her relationship with Woody in an interview with The Sun at the Audio Radio & Industry Awards in March.

Zoe divulged: “I would always do anything with him.

“He is really wise, he gives me relationship advice.”

The presenter went on to say: “He is really good like that, so watch this space,” she continued. 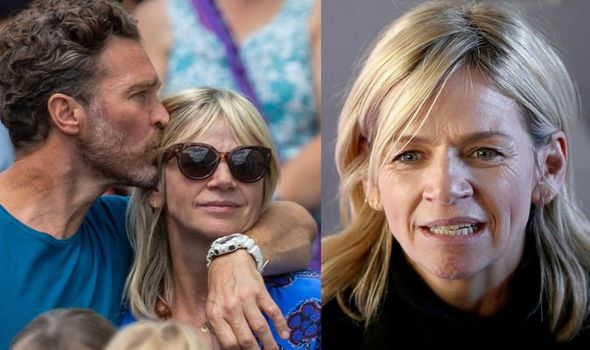 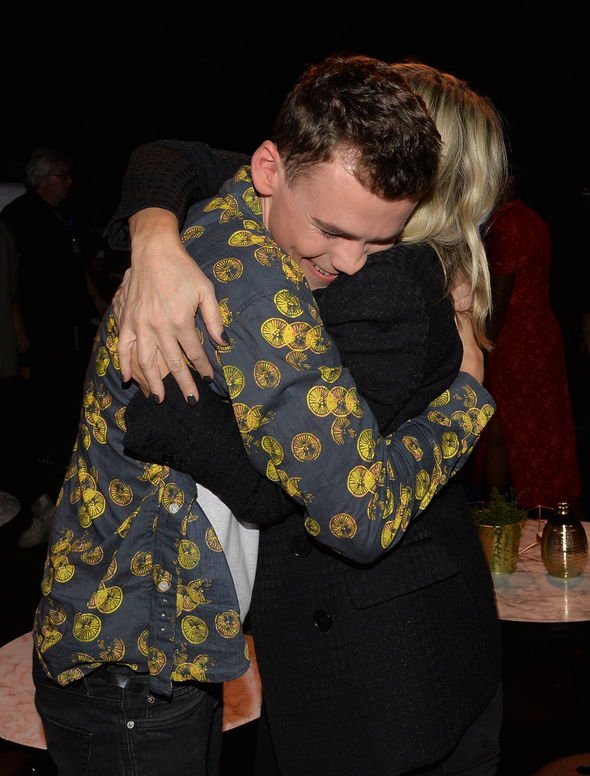 Zoe separated from Michael Reed in November last year, which was her first relationship since Billy Yates, who took his own life in 2017.

However, the pair rekindled earlier this year as she paid tribute to him on his 50th birthday, back in May.

She wrote on Instagram: “Happy birthday to my curly sue.

“Not quite the birthday celebrations we had planned but we will make it special. 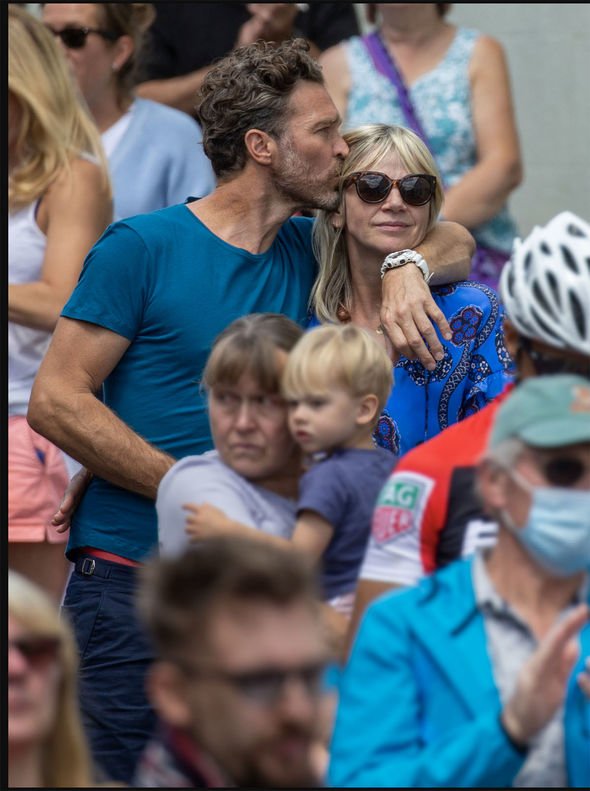 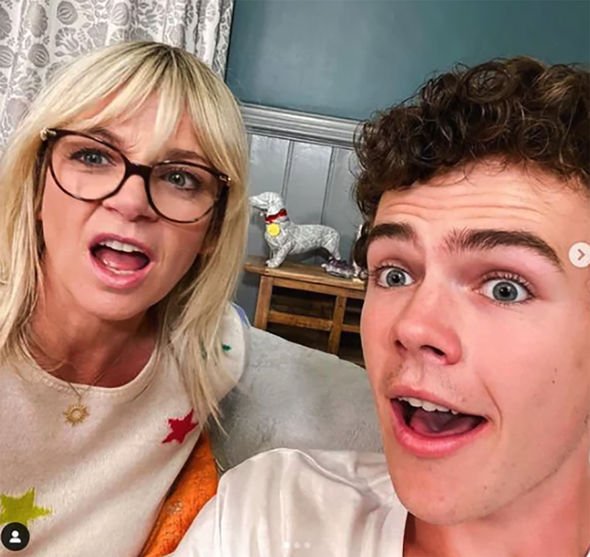 Zoe went on to say: “Thank you for loving me through the uppy ups and the downy downs.

Today, Zoe and Michael put on a united front as they paid tribute to Dame Vera Lynn ahead of her funeral.

Express.co.uk have contacted a representative for Zoe Ball for comment.

Zoe recently reflected on the difficult few years she has had but revealed she is now in a “good place”.

She told her BBC listeners: “We’ve had such a brilliant year, I’m loving it.

“The listeners have really been there for me over the last few years. It’s such a privilege to do this show,” she shared.

“We go through ups and downs of life together, it’s a real joy. I love it.”

On Saturday, Zoe took to her Instagram to share a series of selfies with her 19-year-old son.

The mother-of-two wrote to her 496,000 followers: “Mama you’re rubbish at selfies’ – coming up on #celebgogglebox at 9 with @woody_cook @channel4 @c4gogglebox.”

However, it wasn’t long before fans rushed to comment on the pictures with many compliments about her lockdown look.

One person wrote to the TV duo: “Hair on point.”

Another quickly penned: “Right there with ya lady! The selfie revolution is totally beyond me..no matter how cool I try to look I just can’t cut it!

“Glad for the days when we could go out, get absolutely obliterated and now there’s NO evidence.”(sic)

One user also remarked: “Your son really looks like Harry Styles, I say it to my son every week! He doesn’t agree.”