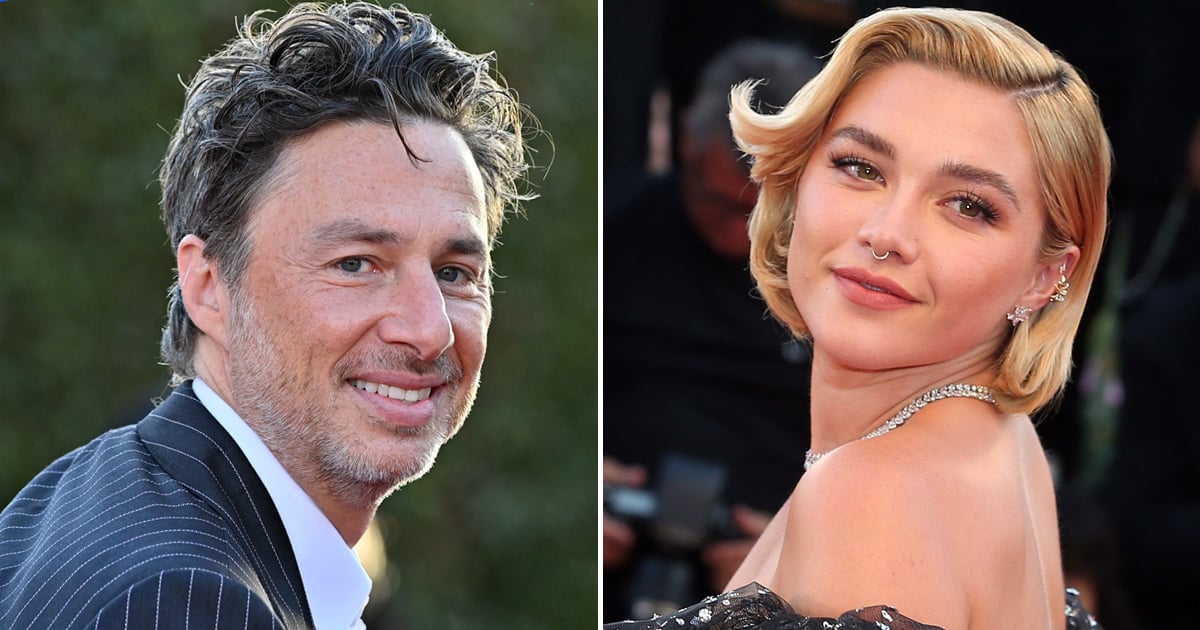 On Jan. 3, Florence Pugh celebrated her 27th birthday with sweet well-wishes from her loved ones, including a message from her ex Zach Braff. In the post, Braff shared a black-and-white photo of Pugh sitting behind the Hollywood sign after a hike. “Happy Birthday, legend,” the former “Scrubs” star wrote alongside a white heart emoji. Braff’s message, while brief, was touching, and Pugh reposted it to her Instagram Stories — between tributes from Simone Ashley, Ashley Park, Millie Bobby Brown, and more.

Pugh and Braff’s Instagram exchange comes six months after the couple confirmed their split in August 2022. “We’ve been trying to do this separation without the world knowing, because it’s been a relationship that everybody has an opinion on,” the “Don’t Worry Darling” star said in the Harper’s Bazaar Icons cover issue. “We just felt something like this would really do us the benefit of not having millions of people telling us how happy they are that we’re not together. So we’ve done that. I automatically get a lumpy throat when I talk about it.”

Since the breakup, Braff and Pugh appear to be on good terms. On Dec. 15, Pugh starred in the trailer for Braff’s new film, “A Good Person.” The project is their first onscreen collaboration since the end of their nearly three-year relationship. Pugh has also been busy delivering dazzling red carpet looks and teasing the possibility of a music career. Meanwhile, Braff has recorded new episodes of “Fake Doctors, Real Friends,” his “Scrubs” rewatch podcast with costar Donald Faison. 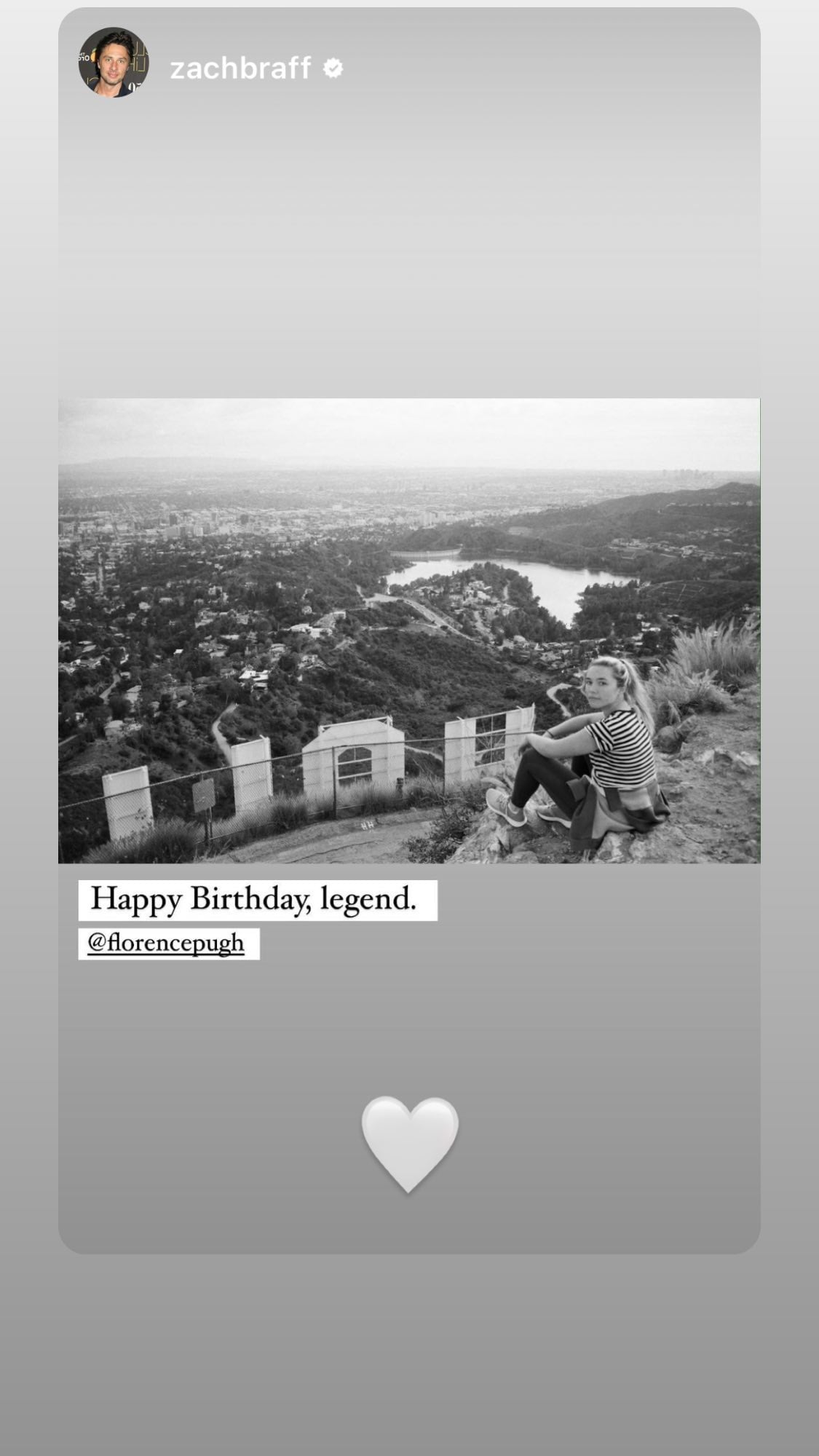