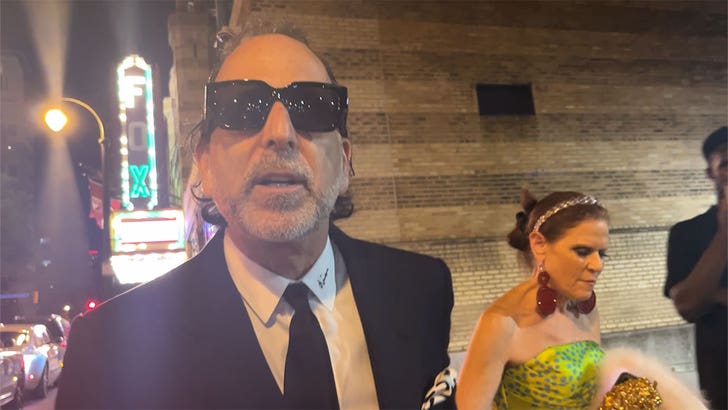 Young Thug and Gunna will be locked up at least until January 2023, but attorney Drew Findling is calling BS on the entire Georgia RICO case that put them behind bars in the first place.

Findling, known as the “Billion Dollar Lawyer” for his work with several industry heavyweights, was in ATL when he ripped the entire operation to take down YSL as racist.

Drew says he firmly believes the justice system routinely violates rappers’ 1st Amendment rights by targeting their lyrics — something he says law enforcement ignores when it comes to other art forms … such as big-screen violence from filmmakers, like Quentin Tarantino, for example.

His point was on display Thursday during Young Thug’s latest hearing … when prosecutors noted the lyrics “Smith & Wesson 45, put a hole in his heart/Better not play with me, killers, they stay with me” from Thug and Juice WRLD‘s collab, “Bad Boy.” 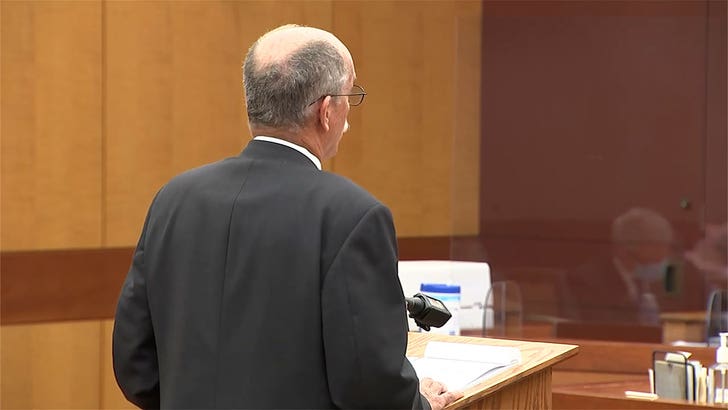 Drew knows a thing or two about rappers’ legal drama, having successfully repped Gucci Mane, Offset and DaBaby in the past.

He also reps YFN Lucci, who was part of the reason Thug was denied bond.

The Fulton County D.A. has classified Thug’s YSL as a deep-rooted murderous gang and cited the attempt on Lucci’s life in prison as a prime example.

To quote YSL defendants Thug, Gunna and Yak Gotti, it’s time to take it to trial. It appears they’ll all be in jail until next year when that begins.