X Factor's Frankie Cocozza 'paid over £1,000 to kiss Holly Hagan’ on night out 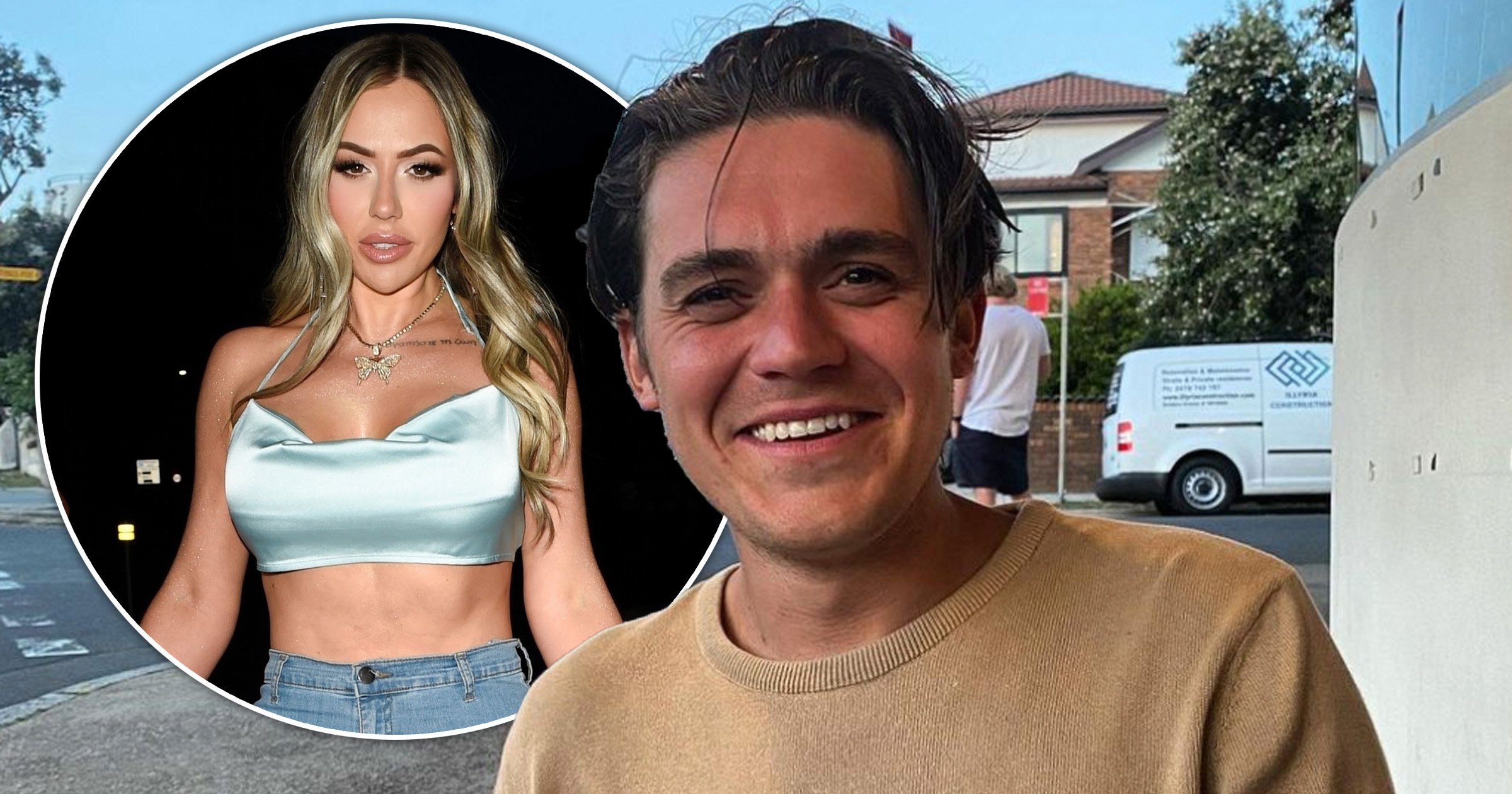 Frankie Cocozza, best-known for rising to fame on The X Factor, has claimed he was once paid £1,100 to kiss Geordie Shore star Holly Hagan.

During an appearance on The James Smith Podcast, Frankie – who appeared on the ITV series in 2011 before being ejected from the competition – recalled a photo that was once taken of him and Holly sharing a kiss during a night out in London over a decade ago.

Describing Holly, 29, as ‘lovely’, Frankie, 29, said that he was encouraged to reach out to her after she tweeted about him while he was on The X Factor, despite being unaware who she was other than the fact that she was on TV.

While at a party, the singer recalled the reality star saying to him: ‘Frank, I’ve just been talking to my manager, and basically he’s willing to give you 1500 quid in cash if we can have a photo outside getting off with each other.’

Frankie, who is currently the lead singer of pop-rock band the Telescreen, explained that he thought the amount sounded ‘mind-blowing’ at the time and so he agreed, with their exchange occurring after week one on the show.

He said that when he went outside, a man turned up and said he could give him £1,100, promising the remaining £400 on a cheque, which the musician claimed later bounced.

‘He’s literally standing behind this car door taking photos of us, and I’m just necking off with her against a wall in the middle of London,’ the musician recollected.

The following day, Frankie appeared on The Xtra Factor, while his kiss with Holly had appeared on the front pages of the newspapers.

‘It’s all over the papers. I’m like oh my god, I’ve just clocked… I was so naive, I didn’t know that these things happened with people paying for photos and all that, I had no idea,’ he said.

He explained that Olly Murs and the late Caroline Flack, who hosted The Xtra Factor at the time, brought up the smooch on the spin-off programme.

It was there that he made an infamous crude comment about his relationship with Holly, which he immediately apologised for on-air.

In 2014, Holly told Daily Star Online that she felt ‘mortified’ over Frankie’s comment, saying: ‘I was mortified when I found out. I’d been offered a lot of money to do a kiss and tell but I didn’t out of respect for Frankie and his family. Yet now, the whole country knew. And it didn’t end there, it got a lot worse.’

When it was announced that Frankie had been forced to leave The X Factor prematurely, he said in a statement: ‘I’d like to apologise to Gary [Barlow], my fellow contestants and everyone who has voted for me, but, as of today, I will no longer be in The X Factor.

‘My life during the show has gone out of control and my behaviour off stage has overstepped the rules of the competition.’