Laughing it off. Kim Kardashian couldn’t help but share her epic wakeboarding fail from 4th of July weekend.

The KKW Beauty founder, 40, shared the video via her Instagram Story on Monday, July 5, with a crying while laughing emoji. Kardashian was pulled by a motorboat while she stood on the wakeboard, but she didn’t get very far. Just as someone said, “Alright, relax,” the reality star squealed before losing her balance and falling into the water.

Determined to succeed, Kardashian got back on the board. She managed to stand on the board and stay upright, even as she let go of the handle pulling her.

The SKIMS founder also posed with the white and turquoise Liquid Force board for a photo. Kardashian wore a 2XU wetsuit under her life vest, with the zipper pulled down to show off her bikini top. 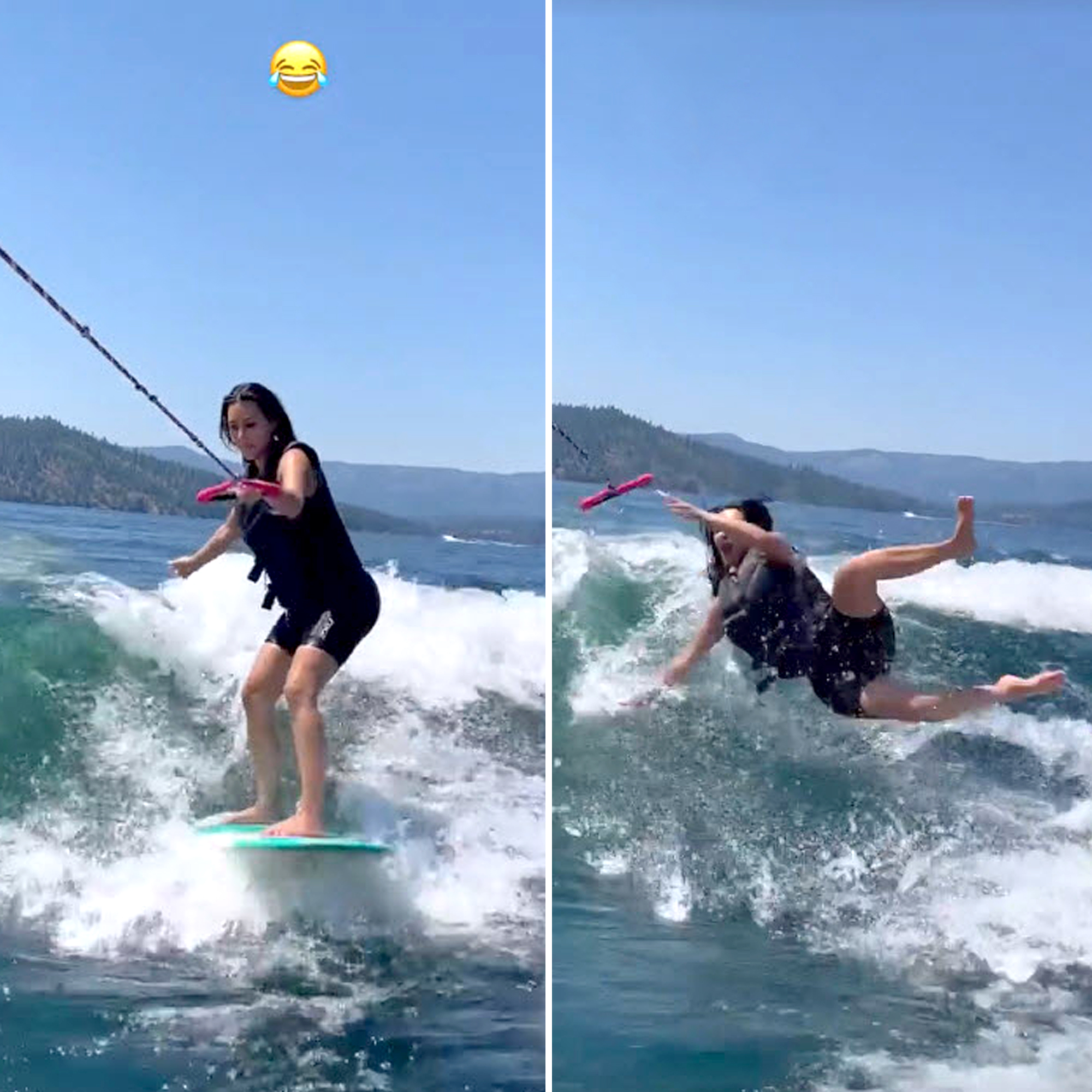 The reality star also revealed that Khloe Kardashian was with her on the holiday excursion, tagging her in a video of the water Celine Dion‘s “My Heart Will Go On” played. “@khloekardashian was not feeling my playlist,” Kim captioned the clip.

Kim’s whole family was enjoying some water activities to beat the heat over Independence Day weekend. In another video she shared a look at her children, Chicago, 3, and Saint, 5, on a water slide. It appeared that the two would slide down together until Saint mischievously gave his little sister a big push, sending her flying down.

“Just when I thought Saint was being nice,” she captioned the video with a facepalm emoji.

How Stars Celebrated the 4th of July 2021: Photos

Kim has been focusing on her four kids after her December 2020 split from their dad, Kanye West. A source told Us Weekly last month that the matriarch was having a “very hard” time watching the final season of Keeping Up With the Kardashians, which chronicled the end of her marriage.

“Kim worked so hard and did everything in her power to make the marriage work and seeing it now brings up a lot of pain,” the insider said.

“Kim really worries for her kids and that she couldn’t give them a traditional family home,” the source added. “That’s where most of the pain is coming from.” 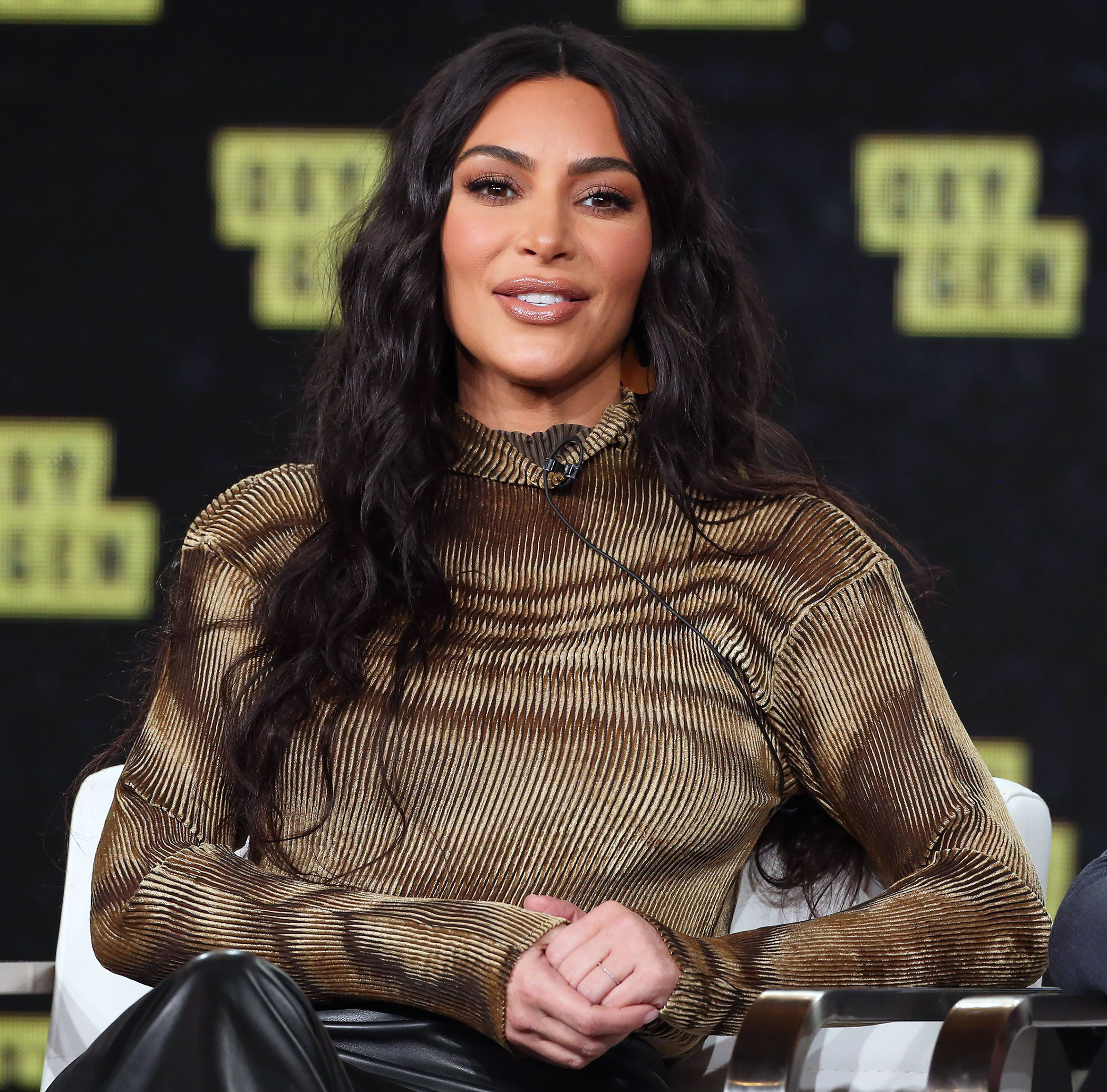 Kim confirmed on the final season of the family’s reality show that distance was a factor in their breakup. West, who is now dating model Irina Shayk, has been spending his time in Wyoming while his family lives in Los Angeles.

“I just honestly can’t do this anymore. Why am I still in this place where I’m stuck for years?” she said in the June 3 episode. “Like, he goes and moves to a different state every year. I have to be, like, together so I can raise the kids. He’s an amazing dad, he’s done an amazing job.”