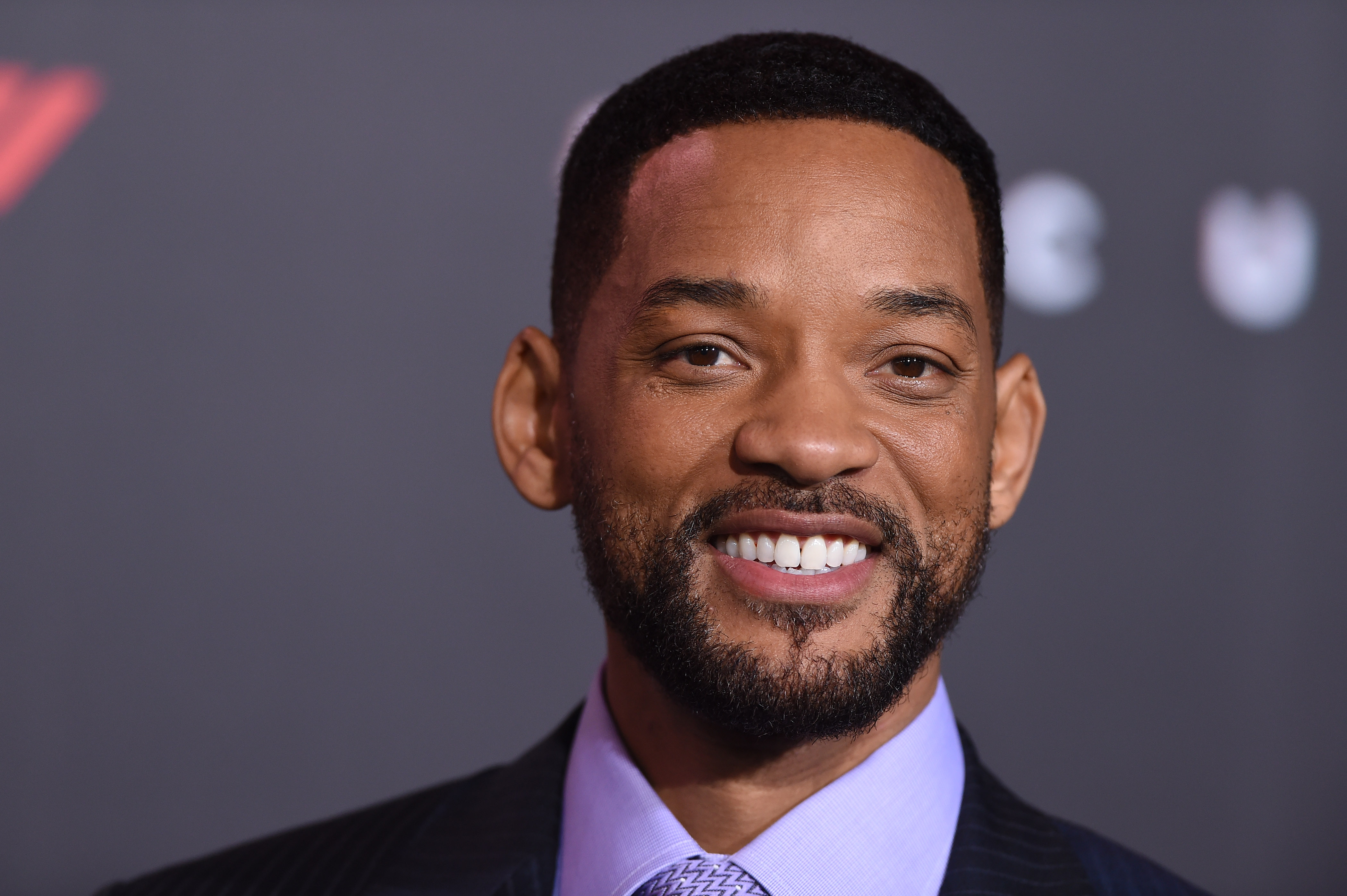 Will Smith is reportedly set to return to the film world, months after the infamous attack on Chris Rock that led him to be banned from the Oscars.

The I, Robot star has been keeping a low profile since the 2022 Oscars, where he won the best actor award for his role in King Richard moments after slapping comedian Chris on stage.

Chris had made a joke about Will’s wife, Jada Pinkett-Smith, comparing her to G.I. Jane, though he later insisted he did not know she suffers from hair loss disorder alopecia.

Since the slap and the massive controversy that followed, Will – who later apologised – has been banned from the Oscars for 10 years, while Chris sometimes jokes about the incident in his stand-up routine but generally keeps quiet about the ordeal.

The actor stars in new Apple movie Emancipation, set to be released next year, however filming was completed before the incident at the Oscars, and Will has not publicly been involved in any film roles in the six months since the awards show.

However this could be set to change, as the Seven Pounds star is reportedly set to produce – and possibly star in – a brand new film.

According to Deadline, Will is teaming up with director and Oscar-winner Sharmeen Obaid-Chinoy for the film adaption of novel Brilliance, by author Marcus Sakey.

Will is reportedly set to produce the film through his company Westbrook Studios, with the author acting as co-producer, while the script is being written by the acclaimed Akiva Goldsman.

Should the production be confirmed, it’s already shaping up to be a promising one, as Akiva and Will have previously teamed up for I, Robot, I Am Legend and Hancock, some of the actor’s best-known movies.

Will has not yet signed up to star in the film, sources told the outlet, however it is reportedly the ‘plan’ for the actor to star as main character Nick Cooper.

Brilliance – a trilogy of novels – tells the story of a dystopian future where one percent of the world’s population are born with powerful gifts, and how society distrusts them.

Federal agent Nick – who it is reportedly hoped will be played by Will – is the father of one of these gifted people, and himself holds the power of future sight.

Meanwhile, it was reported in August that Chris had turned down an interview with Oprah to talk about the slap, saying he doesn’t want to be known as a ‘victim.’

He also reportedly turned down the chance to host next year’s Academy Awards, as well as a Super Bowl commercial.

In Will’s apology video, released moths after the awards, he said he had ‘reached out’ to the comedian but was told he’s ‘not ready to talk.’

‘I will say to you Chris, I apologize to you, my behavior was unacceptable, and I’m here whenever you’re ready to talk,’ he said.

‘I spent the last three months replaying and understanding the nuances and the complexities of what happened in that moment, and I’m not going to try to unpack all of that right now.

‘But I can say to all of you – there is no part of me that thinks that was the right way to behave in that moment.

‘There is no part of me that thinks that’s the optimal way to handle a feeling of disrespect or insults.’

Metro.co.uk has reached out to reps for Will Smith for comment.