Why Sia Is Calling Out Shia LeBeouf

It’s not the greatest time for Shia LeBeouf. Personal struggles aside, the Emmy-winning actor faced an onslaught of negative reports during the week of Dec. 6, when his ex-girlfriend FKA Twigs filed a lawsuit against him for abuse. Now, he’s being called out by singer-songwriter Sia. But why? 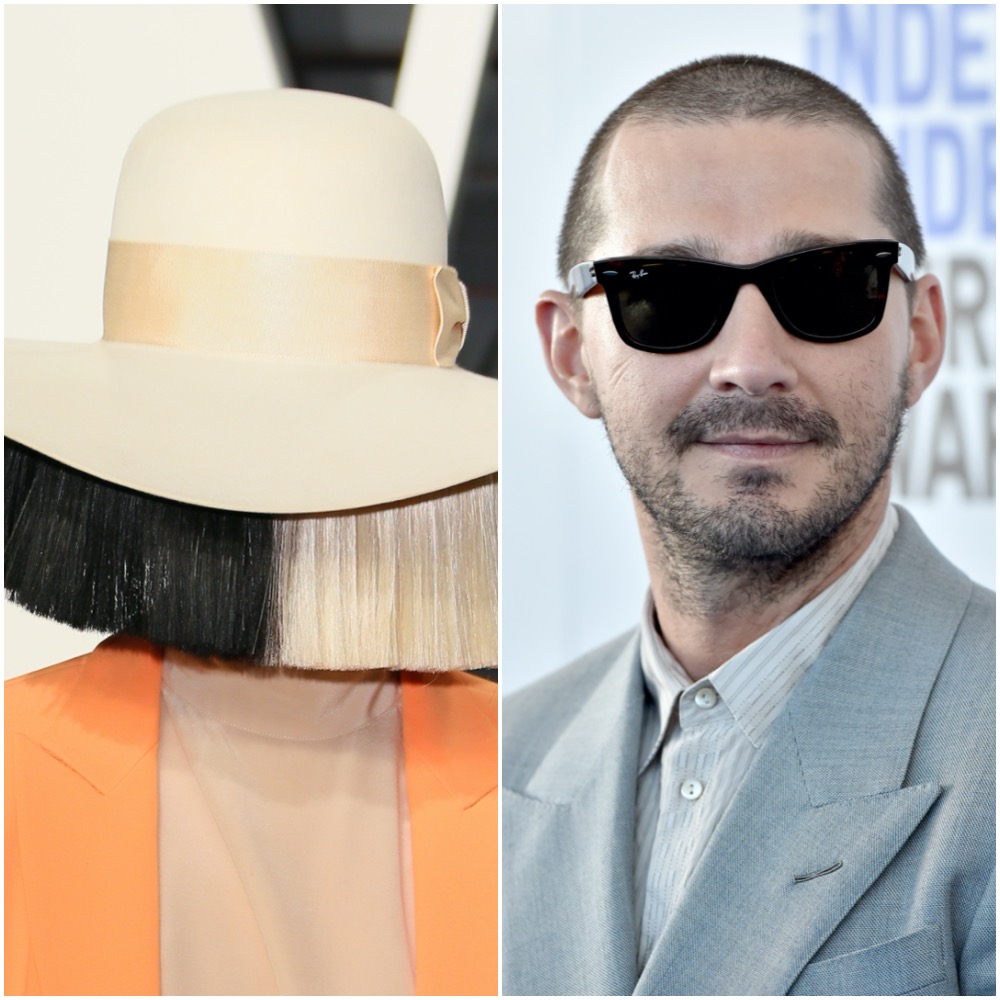 Sia spoke out against Shia LeBeouf after FKA Twigs

FKA Twigs — a singer who dated the Even Stevens alum for about a year between 2018 and 2019 — is suing him for allegedly abusing her throughout their relationship.

“Shia LaBeouf hurts women,” court documents obtained by Variety say. “He uses them. He abuses them, both physically and mentally. He is dangerous.”

The lawsuit describes several alleged incidents involving LeBeouf and FKA Twigs — ranging from verbal abuse to physical fights. This includes an alleged incident around Valentine’s Day 2019, when the Holes actor reportedly “violently attacked” FKA Twigs after requesting she profess her “eternal love” for him.

The lawsuit noted that FKA Twigs, who has released several critically acclaimed projects since rising to fame in the 2010s, launched the lawsuit not for money but to bring awareness to LeBeouf’s alleged behavior. “The days in which LaBeouf can mistreat and harm women with impunity are over,” read the court documents.

As the news of the lawsuit circulated the Internet and the media, Sia went on Twitter to make her own allegations against the Honey Boy actor.

“I too have been hurt emotionally by Shia, a pathological liar, who conned me into an adulterous relationship claiming to be single,” she wrote.

Sia did not elaborate on their alleged relationship, which dates back at least to 2015 when he made a cameo in the video for her song “Elastic Heart.” (He had been dating Mia Goth at the time.) She only said she believes he is battling deep issues before warning others to keep their distance.

“I believe he’s very sick and have compassion for him AND his victims. Just know, if you love yourself- stay safe, stay away.”

Sia also took a moment to share her support for FKA Twigs, whom she called “courageous” for going public with her story. “Also I love you ⁦@FKAtwigs⁩ This is very courageous and I’m very proud of you,” she added in a follow-up tweet.

Shia LeBeouf’s response to the allegations

LeBeouf, so far, has not responded to Sia’s allegations. But he previously pushed back on some of FKA Twigs’s allegations in a statement shared with The New York Times, where he also said:

I’m not in any position to tell anyone how my behavior made them feel. I have no excuses for my alcoholism or aggression, only rationalizations. I have been abusive to myself and everyone around me for years. I have a history of hurting the people closest to me. I’m ashamed of that history and am sorry to those I hurt. There is nothing else I can really say.