Why People Don’t Want To Work With Val Kilmer

Horrible co-workers… we’ve all had them. Whether it’s a bad attitude, sloppy work, or just plain annoying habits (do you need to click your pencil every two seconds, Linda?!), everyone has that one person they’d rather never share a cubicle with again. And in Hollywood, it seems like that nightmare colleague is none other than Val Kilmer.

Despite starring in a string of commercially successful hits, the “Top Gun” actor is notorious for being difficult to work with, as highlighted by The Things. In an industry that’s well known for its toxic workplace practices, being labeled “difficult” is quite an achievement. Speaking to Entertainment Weekly in 1996, one of his former directors, Richard Stanley, complained that “Val would arrive, and an argument would happen.” Doesn’t exactly sound like a healthy work environment!

So, is Kilmer’s rep as a Hollywood pariah deserved, or is it all a bit of drama and gossip? Keep reading to find out what his co-workers had to say.

What people have said about working with Val Kilmer? 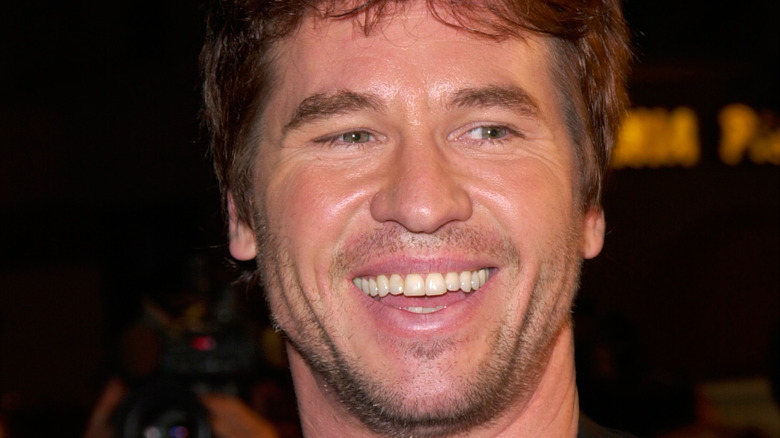 Reports about Val Kilmer’s negative persona go way back. He’s been alternately described as childish, obnoxious, and lacking a good work ethic. But the fallout that seemed to cement Kilmer’s difficult status was his stint as the caped crusader in “Batman Forever.” If you don’t remember that Kilmer once played Batman, we don’t blame you — he was replaced by George Clooney in the sequel.

Director Joel Schumacher reckons the fame surrounding the movie made Kilmer arrogant. “When we were on the world tour, it just really went to his head,” he told The Hollywood Reporter in 2017. Years later, in a 2020 interview with Vulture, the director denied calling Kilmer “difficult,” instead saying he actually described him as “psychotic.” Not a great performance review by any means.

While reputation can sometimes make or break a career, having a “bad boy” image isn’t always the worst thing in Hollywood. And Kilmer himself has a pretty straightforward explanation for his bad rep.

What Val Kilmer has said about his reputation 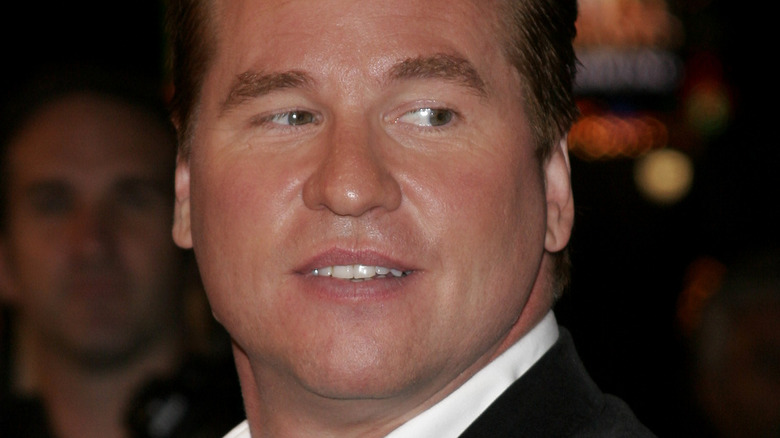 Not one to beat around the bush, Val Kilmer has apparently addressed his volatile reputation head-on. As per a 1996 report from Entertainment Weekly, “Tombstone” director Kevin Jarre shared an anecdote in which Kilmer said: “As you know, I have a reputation for being difficult. But only with stupid people.” Now that’s a comment that would make anyone want to call HR!

However, he later somewhat recanted this bold statement, describing his bad behavior as “foolish,” per a 2017 report from The Hollywood Reporter. The “True Romance” star maintains that he mainly cared about acting and that at least some of his notoriety stems from an unwillingness to bow to powerful industry execs. It’s also worth mentioning that not everyone has had a negative experience working with Kilmer. Co-star Mira Sorvino had nothing but praise for the actor, describing him as “really professional and gentlemanly” to the AV Club in 2011.

While Kilmer might be that co-worker you hide from if you see them in the grocery store, one thing’s for certain: The man is clearly talented enough to keep getting work.