Why Nico Muhly Mixed Acoustics With Electronics For ‘Pachinko’ Music: “The Idea Of An Orchestral Sweep Felt Wrong” – Sound & Screen

When it came to setting the soundtrack for Pachinko, composer Nico Muhly realized he had some heavy lifting to do in helping to tell the multi-generational story about a Korean immigrant family.

“It occurred to me the music couldn’t work too thematically,” Muhly said during a panel for the Apple TV+ series at Deadline’s Sound & Screen music event. “The music had to function as a big, big bridge, not just about this family but about the bigger forces that caused them to move where they did and all the terrible things that befell them at those times.” 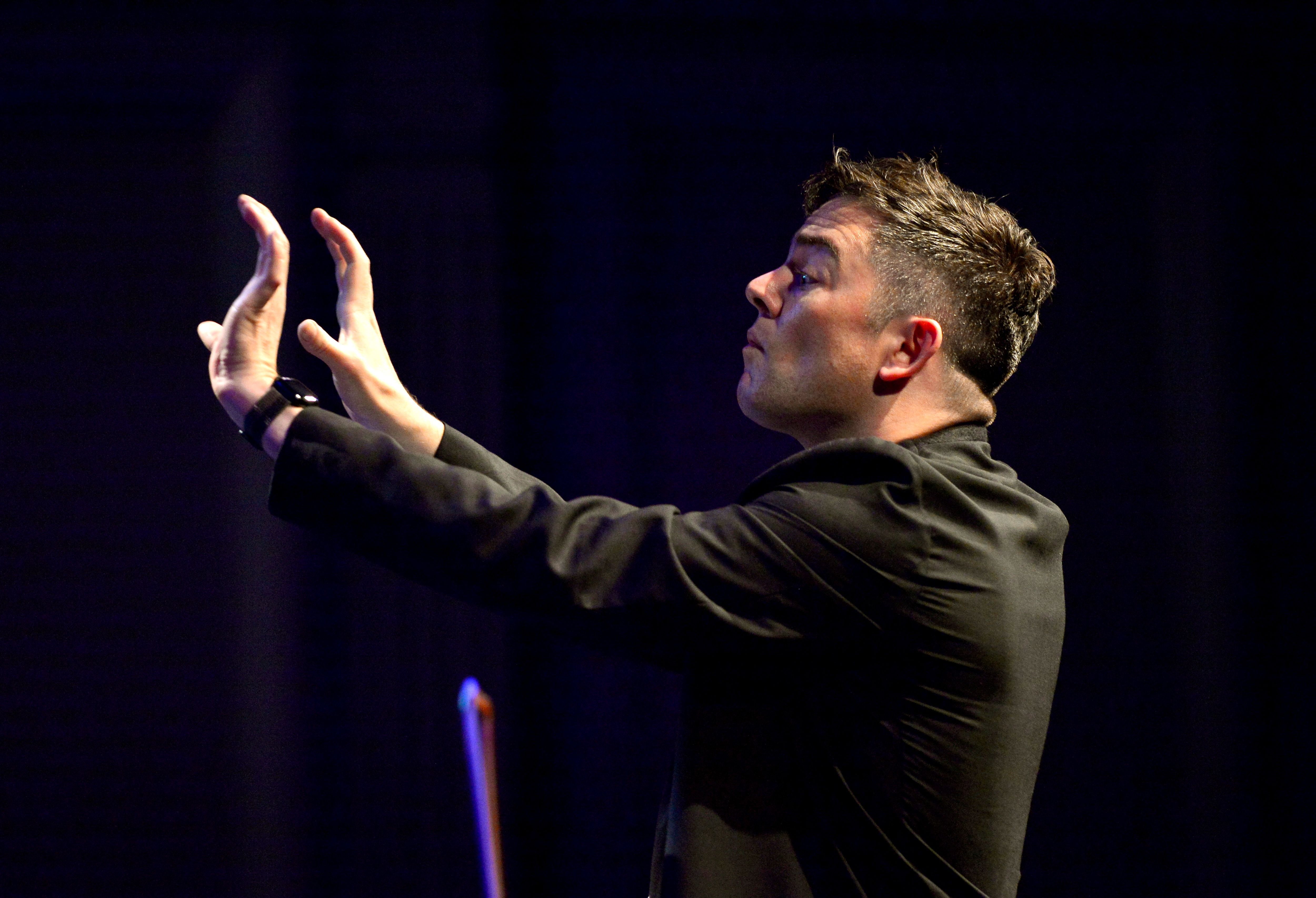 To help contribute to the sound of the sweeping saga, Muhly mixed both acoustics and electronic sounds. “I found it very interesting thank you very much,” Muhly said, laughing. “The idea of an orchestral sweep felt in some way wrong. Yes, it’s a sweeping story but it’s also a tragic and intimate one. Tiny little things happen between two people. I felt like, for me, the orchestra wanted to exist both in this gigantic space but also in quite a small intimate environment. And for bringing us into the ’80s, I didn’t want to make it [sound like a] melodrama. I wanted to make it more…these are the sounds of that era, in an early sense, bubbling around.”

Working with creator-showrunner Soo Hugh was made easier, Muhly said, because she had a “total vision of this thing before anything was shot. She had all the music spotted before she wrote anything. It gave me a good framework to start at and fight against.”

Muhly’s past credits the 2017 miniseries Howards End and the 2020 movie Worth starring Michael Keaton and Stanley Tucci.

Check back Monday for the panel video.