One of Instagram’s reigning selfie queens, Kim Kardashian West, has spent years making the platform work for her and her brand. Even if you don’t follow her or her family, you know exactly who she is, and part of that is due to her social media presence.

With Instagram being the medium she uses the most to connect with fans directly, it would make sense that Kardashian West—or any other member of her family—prefers for the app to not make any major changes or disruptions to their flow. Attention is integral to the Kardashian-Jenner clan’s plans. But a possible update to the platform could actually be a welcome change for Kardashian West. 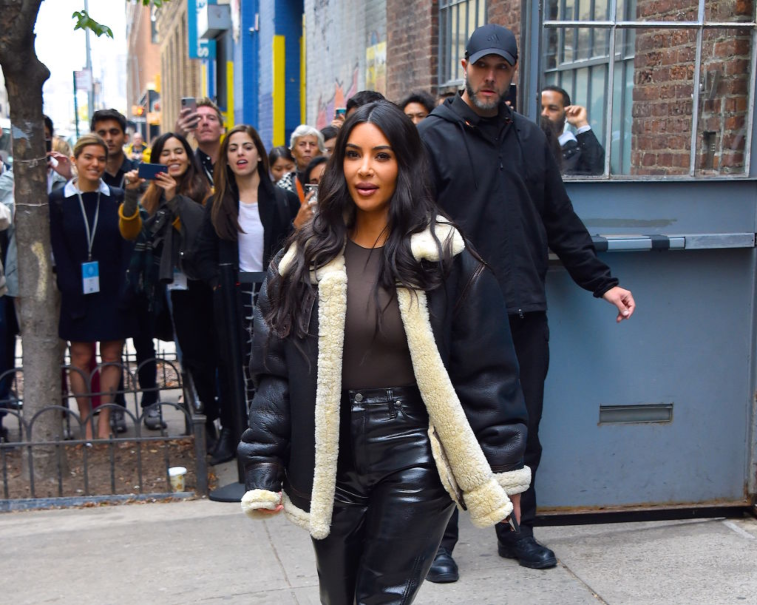 Instagram’s testing could lead to permanent change in function

Back in July, news started to spread that Instagram rolled out testing in seven countries that eliminates the ability for followers to see “likes” on posts. Time reported that the change would prevent users from seeing the amount of likes and views on someone else’s posts or videos. The likes on one’s own posts would still be visible to individual users, just not on the accounts of those you are following.

Countries in the beta test include Japan, New Zealand, Brazil, Australia,Italy, Ireland, and Canada. Reactions have been divided, but Instagram toldTime they wanted to implement the update for users because “we want your followers to focus on the photos and videos you share, nothow many likes they get.”

What Kardashian West thinks about the option

During an appearance at The New York Times’ Dealbook Conference on Nov. 6, Kardashian West addressed the potential change for Instagram, citing how it will be beneficial in terms of mental health.

“As far as mental health… I think taking the likes away and taking that aspect away from [Instagram] would be really beneficial for people,” she said per People.

“I know the Instagram team has been having a bunch of conversations with people to get everyone’s take on that and they’re taking it really seriously, and that makes me happy. I find myself to be extremely mentally strong and I have people who are obsessed with the comments, and I find that to be really unhealthy.

I struggle with having to step outside of how I feel and thinking about, ‘What if one of my children was like one of my friends who wasn’t as mentally strong and would really be affected by the comments?’ That would really affect me.”

Why Kardashian West is changing her social media habits

Kardashian West touched on being robbed when she was visiting Paris in 2016, and ties it to posting too much on social media. She said that experience curbed her usage of Instagram and other platforms when it comes to oversharing.

Happy Birthday mama!!!! Today is your day! You are the best mom in the entire world. I don’t know how you do it! Seriously my love and respect for you grows every single day seeing how you manage to take care of 6 kids, a million grand kids and make everyone feel so loved and special. You’ve given us the tools to be the best we can be and have taught us that kindness rules the world! I can’t wait to celebrate you today! I love you so much!

Moving forward, she plans to limit her children’s use of social media as they grow up. She’d rather they not be overly exposed to cyberbullying, uncensored posts, and potential mental exhaustion in the pursuit of “likes.”