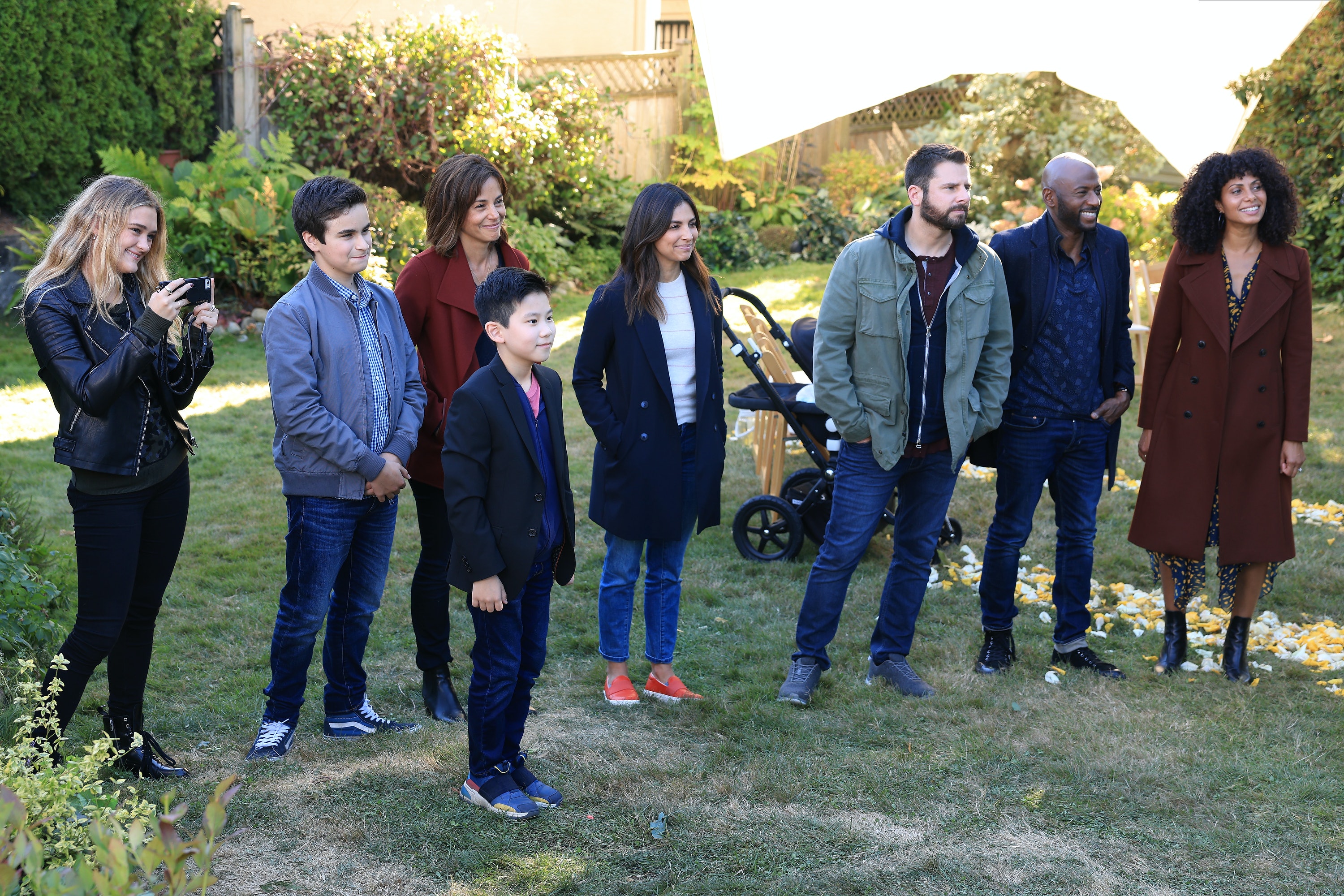 Fans of A Million Little Things have had to adjust to many changes recently. From a main character being MIA to a recent schedule shift moving the show to Wednesdays, Season 3 has been a bumpy ride. And unfortunately, the changes don’t stop, as viewers will have to wait a little longer for Episode 12. So, why isn’t A Million Little Things airing on April 28, 2021?

Based on ABC’s TV schedule, it looks like A Million Little Things will be replaced by a worthy contender next week, as President Joe Biden will address Congress during the show’s usual time slot.

This isn’t the first pause the season has had to take. Like a host of other shows, A Million Little Things was subject to schedule delays due to the coronavirus pandemic. Although the ABC series was one of the first to resume filming in August 2020, its Season 3 premiere was still delayed to November 19, 2020. One month later, after Episode 4 premiered, the show went on a hiatus for nearly three months, with Episode 5 picking back up on March 11, 2021. Viewers have been able to enjoy Episodes 5 through 11 on a weekly basis, but they will need to wait an additional week for Episode 12 when it airs on May 5, 2021.

Since the show’s production has been impacted by the pandemic, it’s only fitting that the characters’ lives are also upended by the coronavirus, as Season 3 drops them directly into the pandemic’s path. With Delilah being stuck in France due to canceled flights, Gary’s attempt to ensure the rest of the Dixon household quarantines, and Theo’s unfortunate encounter with racism because of his Asian heritage, the show’s Season 3 storylines have paralleled the real-life circumstances many have found themselves in since the pandemic began in 2020.

While fans may have to wait a bit longer to catch up with the group, they can tide themselves over with the promo for Episode 12, as it teases a ton of drama.