What Is Jaime Xie Doing After ‘Bling Empire’? The Fashion Influencer Keeps Busy

Netflix’s new reality show Bling Empire introduced viewers to an ultra-wealthy group of Asian American friends, each one stunning and fashionable in their own way. But for many fans, there’s one star who stood out from the pack, even though she was not as visible or outspoken as the others. Now, fans may be wondering: What is Jaime Xie doing after Bling Empire? She’s definitely been keeping busy.

Jaime, the 22-year-old daughter of tech billionaire Ken Xie, spent most of her time on Bling Empire Season 1 looking fab and getting into hijinks with her castmates. However, one scene toward the end of the season pointed to a deeper side of her. When talking with her co-stars, Jaime revealed she wasn’t entirely sure what was going to be next for her career, which is why fans are extra-curious to know what’s going on with her after the show.

From the looks of it, she’s doing just fine. Throughout the coronavirus pandemic, Jaime’s social media influencing career has continued to grow. In a recent interview with Business Insider, Jaime revealed she makes almost $100,000 a year from brand partnerships and collabs alone.

Jaime said she’s passionate about using her work to show off new brands; she often pairs them with vintage finds from well-known fashion houses like Chanel, Dior, and Gucci. "When I have free time, I’ll just be browsing on Vestiaire Collective [and] eBay to find some cool vintage," she said. "The thing I love about vintage is that it’s something not everyone will have."

Although Jaime’s fashion influencing work has continued in full force since Bling Empire, the pandemic has put her globe-trotting lifestyle on pause in a big way. Before the coronavirus hit, she frequently attended couture events in cities like London, New York City, Paris, and Milan. Now, she’s splitting her time primarily between San Francisco and Los Angeles, where most of her photoshoots take place.

Although Jaime has been a pretty low-key supporting cast member in Bling Empire so far, fans have fingers crossed that more of her high-fashion lifestyle will be on display if the reality hit gets renewed for a second season. In the meantime, Bling Empire Season 1 is now streaming on Netflix. 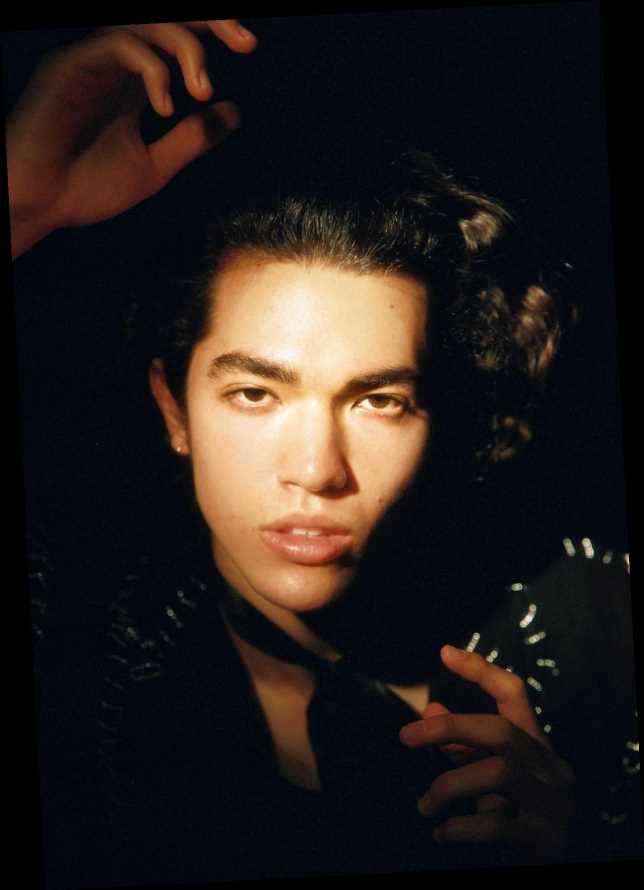 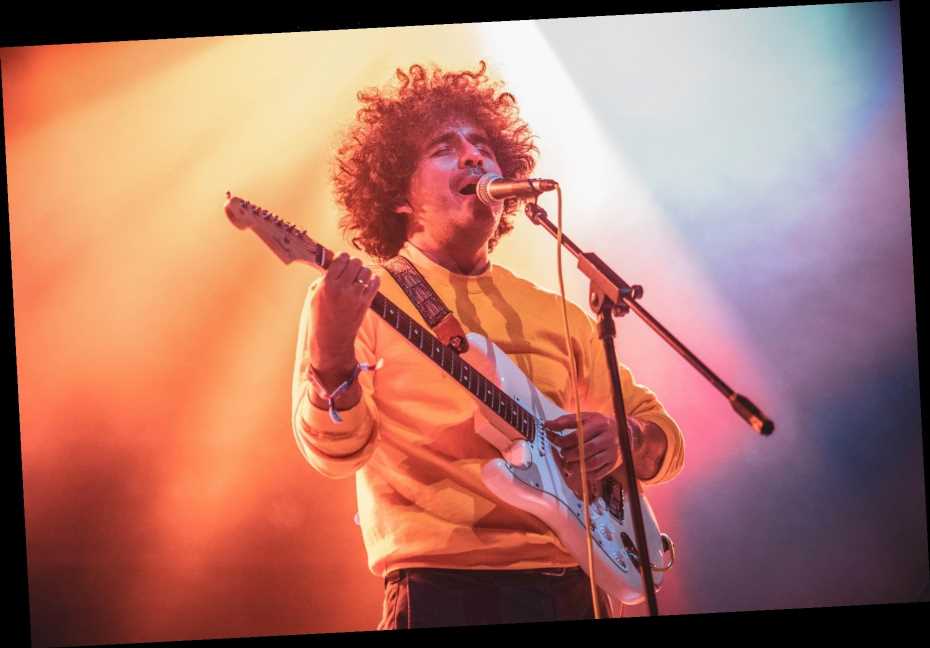