Wendy Williams is clapping back at the recent dust-up involving Wells Fargo freezing her bank accounts — and now, she’s giving her side of the story in painstaking detail.

Wendy’s attorney, LaShawn Thomas, is speaking on her behalf in a statement released to the media on Monday morning. In the statement, which her publicist Shawn Zanotti first shared with Variety, Thomas speaks on behalf of the TV talker following several major developments in her ongoing hiatus from her daytime TV talk show.

Of course, as we’ve been reporting, the 57-year-old TV personality was locked out of her Wells Fargo accounts a week ago after the bank recommended guardianship and insisted they were “concerned” that she may have been the victim of undue influence. Williams won a legal victory in the ensuing days, after a judge granted a temporary restraining order late last week decreeing Wells Fargo must allow Wendy to access her accounts again immediately.

And now, her team is reacting. In the new statement, Thomas shared (below):

“On behalf of Wendy Hunter, professionally known as Wendy Williams, as counsel to her and her affairs, Wendy wants the world to know that she strenuously denies all allegations about her mental health and well-being. During this hiatus from the show, Wendy has employed holistic health professionals to help her reach optimal health during her treatment of Graves’ disease and thyroid concerns.”

Williams’ attorney continued from there, adding:

“It saddens Wendy that Wells Fargo, has chosen to believe the allegations of a former employee who is upset because she no longer has direct and unfettered access to Wendy’s financial affairs. Wendy had to unfortunately bring this action because Wells Fargo has refused to honor her Power of Attorney, granting her son authority to make inquiries to the bank on Wendy’s behalf.”

Thomas also alleged that the bank issue apparently stemmed from a deeper rift between Williams and her advisor:

“Wendy further believes that all of the false narratives currently making the rounds derive from this source and she is saddened that she once considered this person a friend. Wendy can’t believe that Wells Fargo has wrongly denied her access to her funds without justification. She has spoken to several bank representatives and has even gone into a local branch and discussed this issue with bank managers, as clear evidence that there are no concerns about her state of mind. In fact, Wells Fargo’s alleged suspicions were never raised until Wendy made it known that she no longer wanted to bank at Wells Fargo due to the bank’s mishandling of her complaints against her advisor.”

And Thomas concluded from there, sharing details about Wendy’s hopeful return to good health. The lawyer also clued the public in to some of the TV talker’s reaction to the ongoing support and concern showed by her fans:

“Wendy wants you to know she is fine; she is of sound mind and disappointed about falsely circulated statements from an industry she has devoted her life to. Wendy is grateful for the love and the outpouring of support she has received from her fans and she can’t want to get back. She thanks everyone who has been patiently awaiting her return and believes that, thanks in large part to the love and support of her son, her family, her new team of doctors and a change of scenery, she is on the mend. Wendy says to all her fans, ‘How you doing?’ So, please send her positive messages, energy, and affirmations to her social media that she can read daily.”

Of course, it still remains to be seen when Wendy might return to her daytime TV show. As we’ve previously reported, Sherri Shepherd has stepped in to helm the popular talk show as a “permanent guest host” in Wendy’s extended absence. We continue to hope that all of this — financial issues, health problems, mental health battles — can be sorted out with the primary focus on Wendy’s wishes and best interests. 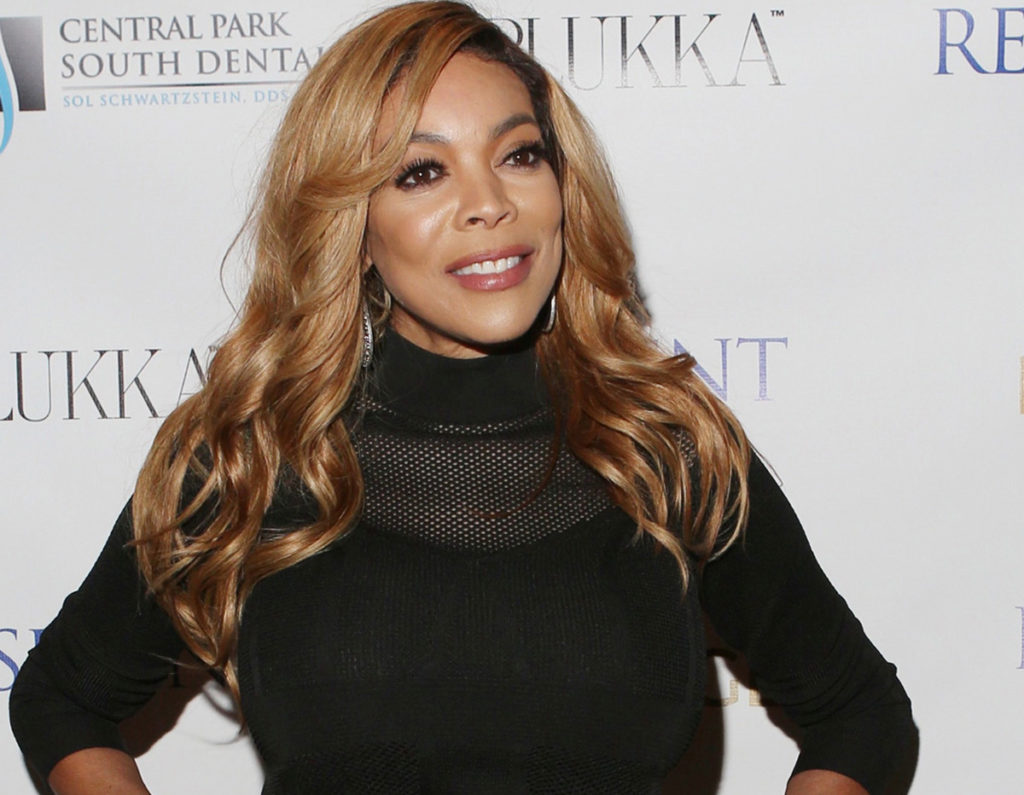 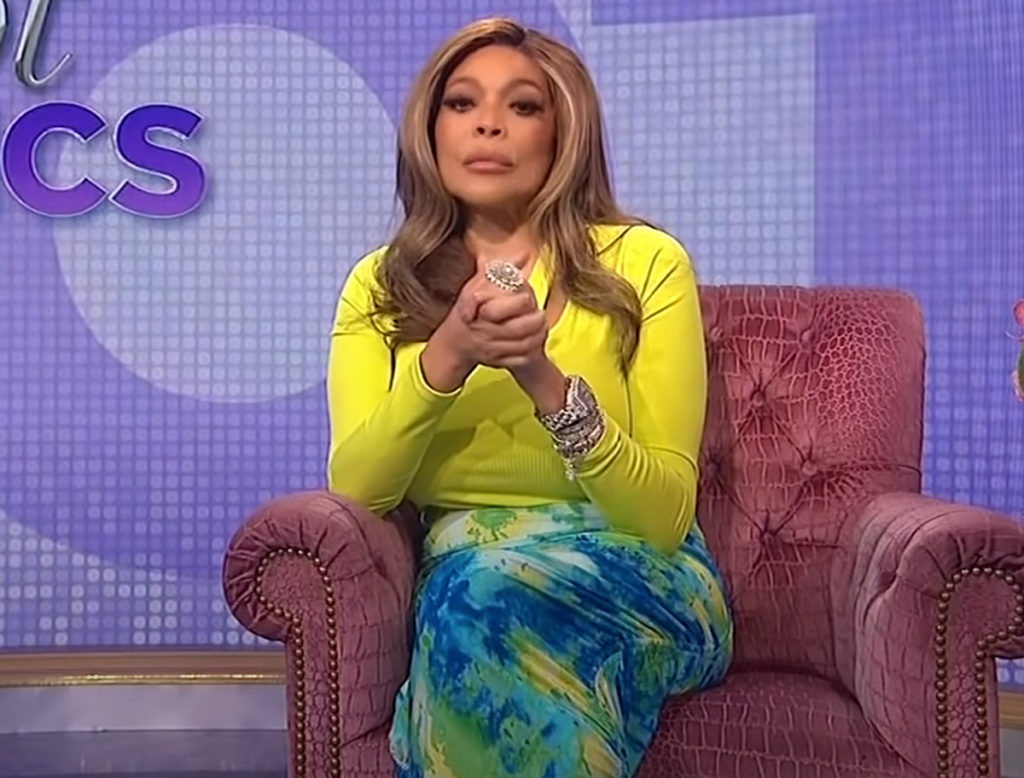 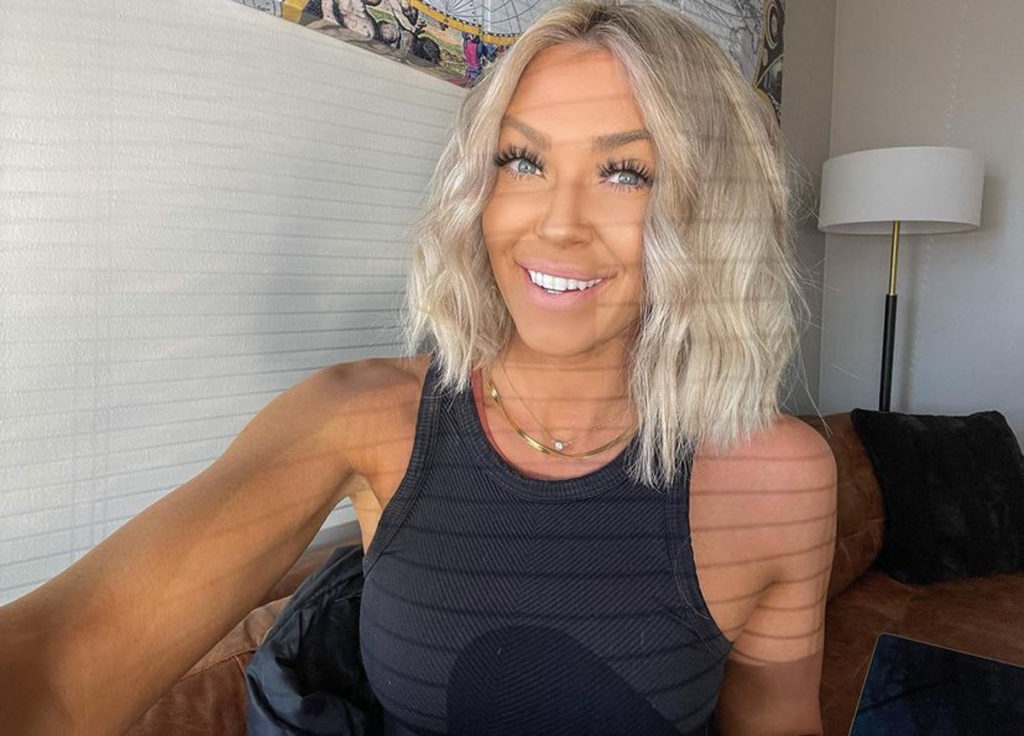 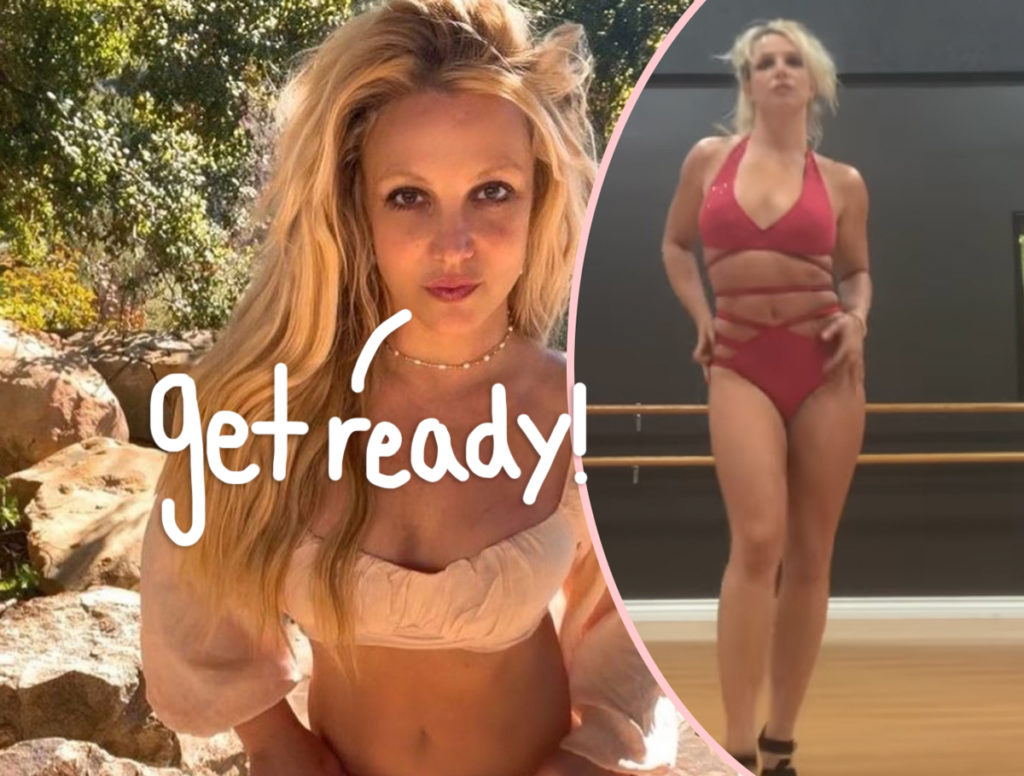