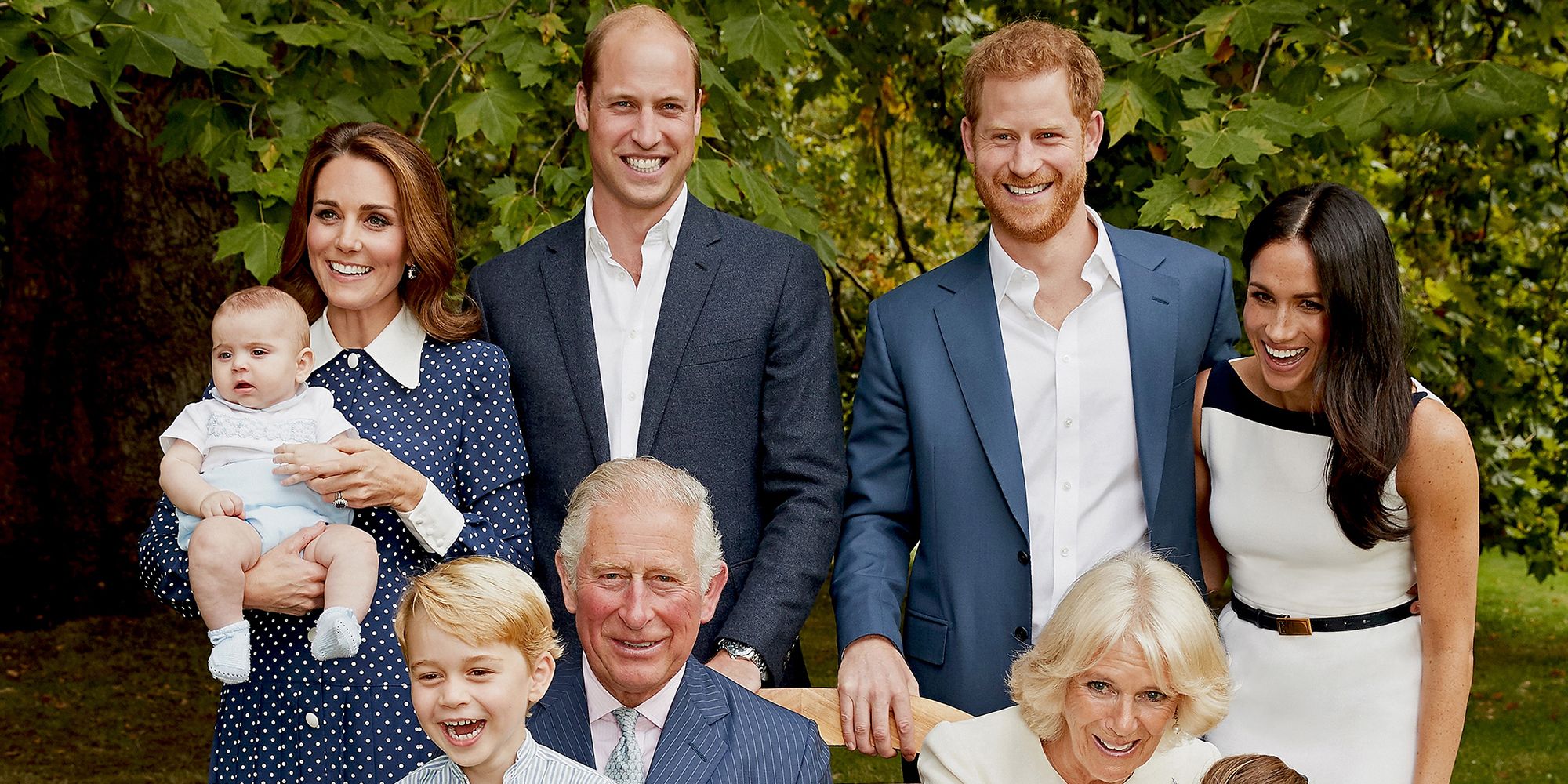 The royals have charmed us with a candid family photo released for Prince Charles’ 70th birthday, and the reason behind their laughter in the picture will make you smile even more.

A source told Us Weekly that the family’s photographer, Chris Jackson, was able to catch the family mid-laughter thanks to the royal children’s nanny, Maria Borrallo. The insider explained that Borrallo was standing next to Jackson, making silly faces and waving to get the kids’ attention. At one point, everyone burst into laughter, which is how the relaxed portrait came to be. 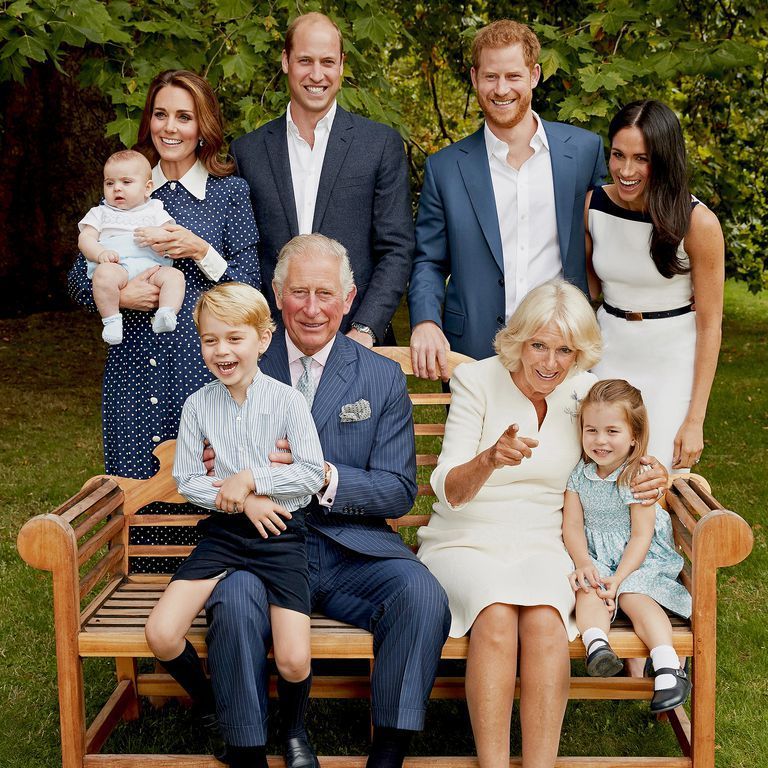 Borrallo, has been the trusty nanny for the Cambridge children since 2014, when Prince George was only eight months old, according to Town and Country. “Maria loves the children dearly,” a source told People in July. “She can be firm and strict, but she is very loving and soft with them too.”

Since 2014, she has been an integral part in many of the family’s royal engagements and has accompanied the children to the most important of events including Princess Charlotte’s christening, Prince Harry and Meghan Markle’s wedding, and Princess Eugenie’s wedding to Jack Brooksbank. 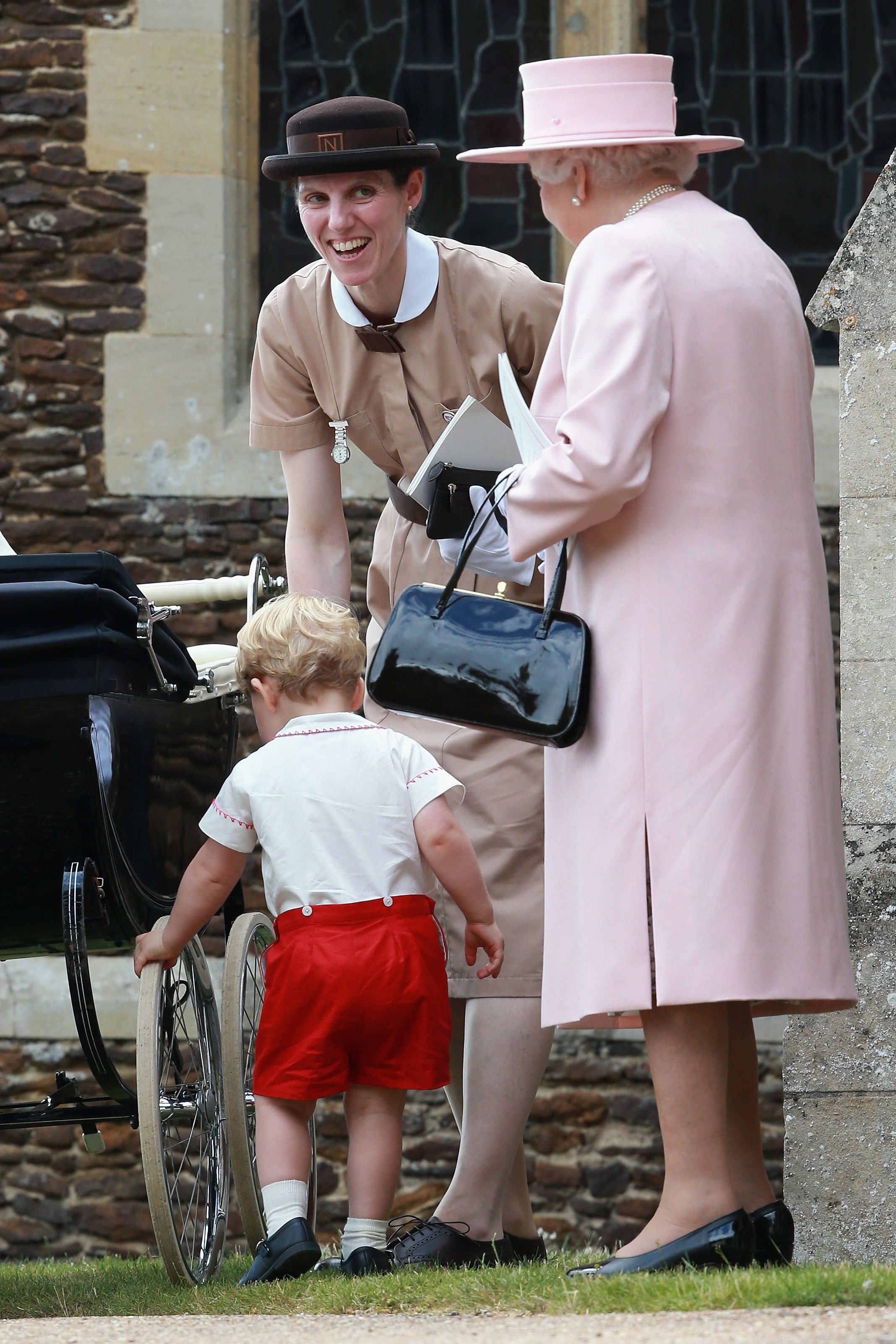 Borrallo was also responsible for helping two-year-old bridesmaid Zalie Warren at Meghan and Harry’s wedding, who had a little meltdown moments before the ceremony began.

“She started crying when they were waiting for Meghan,” royal correspondent Emily Andrews said on the On Heir podcast. “It was only a couple of minutes. So Nanny Maria Borrallo kind of looked after her, and George apparently was trying to comfort her as well, which is very sweet.” 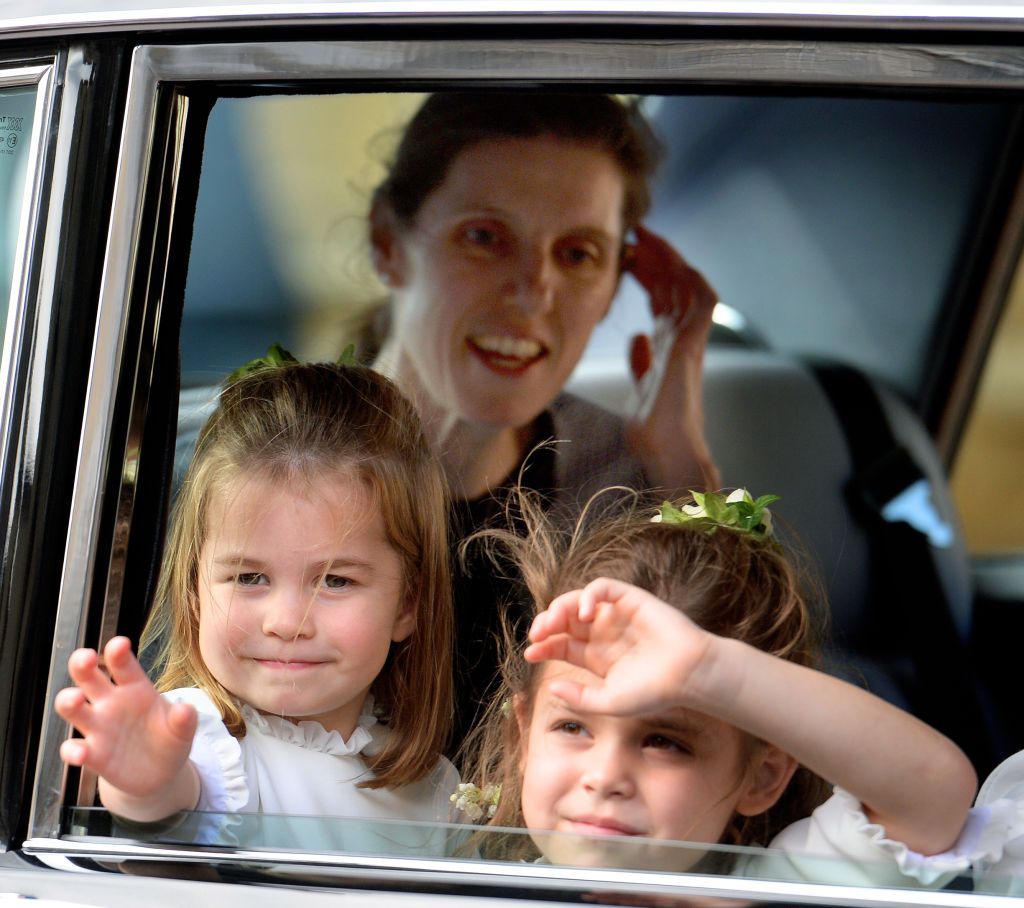 Nanny Maria is also responsible for the famous photos taken of Prince George sticking his tongue out of of the window of Buckingham Palace during the Trooping the Colour in 2015. The adorable pictures show George, held by Borrallo, making silly faces out the window to the large crowds below. 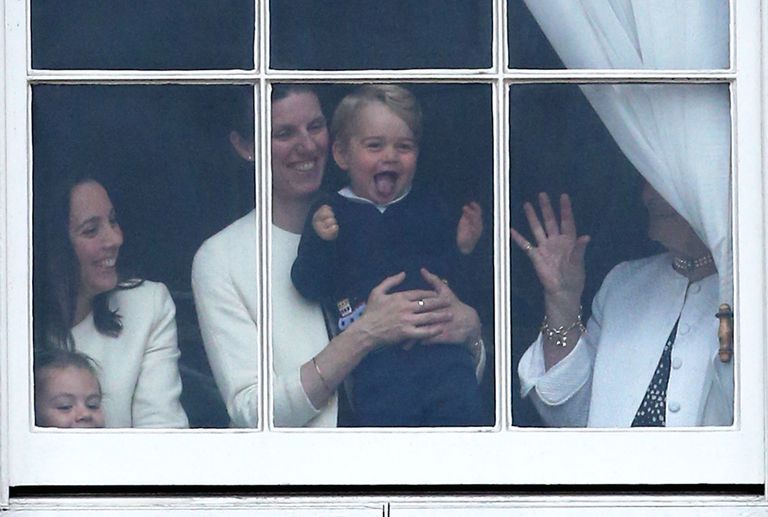