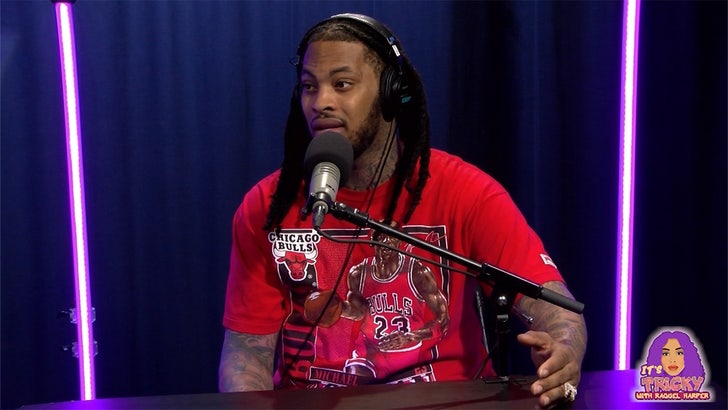 Waka Flocka says Kanye West doesn’t care about performing at the Grammys in the slightest … so Ye’s ban shouldn’t mean much to an artist Waka considers a genius.

The “No Hands” rapper sat down with Raq on the “It’s Tricky With Raquel Harper” podcast … and offered a strong defense of Kanye, and a scathing review of the music awards show.

Waka says musicians shouldn’t put much weight into the Grammys, because they’re being judged by a few dozen people … whereas concerts see crowds with 100,000 fans. 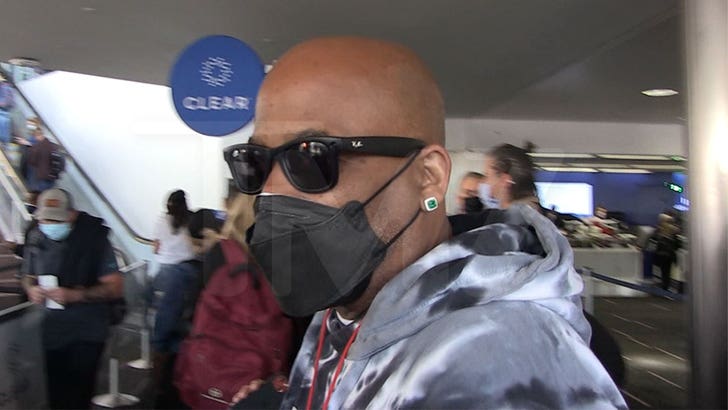 As we reported … Kanye was yanked from the upcoming Grammys lineup because of his online antics.

Waka’s read is along the same lines as Damon Dash‘s … who told us hip-hop doesn’t need the Recording Academy.

Waka says Kanye is “an unapologetic genius” who is being judged too harshly by most folks … though he admits Ye should be a little wiser with his choice of words given his celebrity.

Bottom line for Waka … Kanye doesn’t need another Grammys performance to cement his legacy, and he tells us why the awards “don’t mean s***” in his world.