Viscountess Emma Weymouth has addressed the emergence of a Facebook post, which sparked a Strictly Come Dancing 2019 voting controversy. The model and socialite revealed what happened in her latest column for the Daily Telegraph, prior to her performance last night.

The 33-year-old said she “knew nothing about it” and likened it to the situation with her co-star Mike Bushall, after he was saved from elimination on Saturday.

The reality star lives at Longleat House in Wiltshire, with her husband Ceawlin Thynn, Viscount Weymouth, 45, and their two sons John, four, and two-year-old Henry.

And, staff at the stately home were urged to vote for her and professional partner, Aljaz Skorjanec, 29, to help them get through another week of the competition.

A Facebook post, dated October 18 and obtained by The Sun, was shared from Darren Beasley, head of animal operations, telling staff they would be reimbursed for their money if they called to vote for the duo. 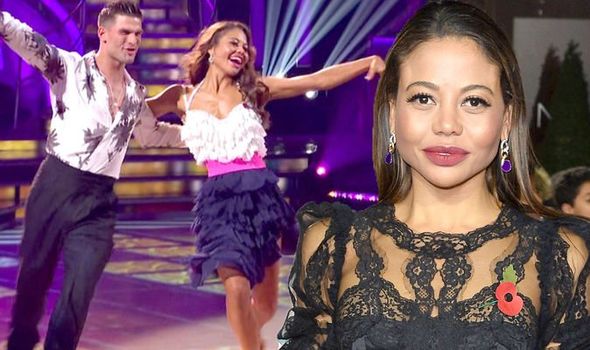 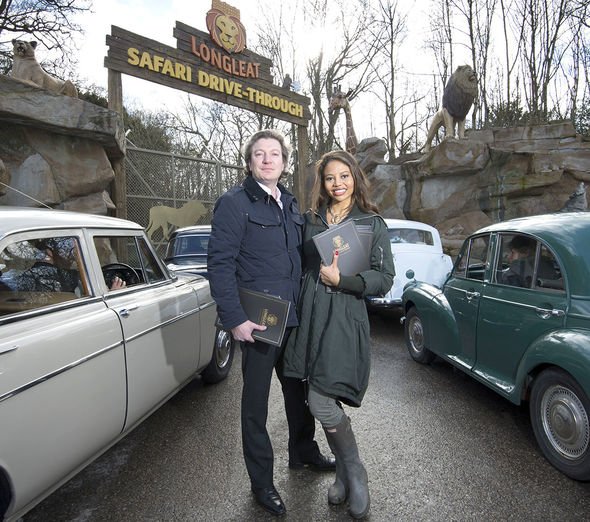 The message read: “So news just in… If anyone wants to help keep lady Emma in Strictly on Saturday and does the phone votes then I am authorised to get James Bailey [marketing director] to pay for your call.

“So keep your phone bill as proof, tell your partners, mums, dads, cousins, granny and the dog if he can dial that number for Lady Emma & Aljaz.

“Phoning this week will be free because Longleat will pay. Let’s keep them in for another week. Happy voting.”

A spokesperson told the newspaper: “It was not our policy or practice to reimburse people for votes. 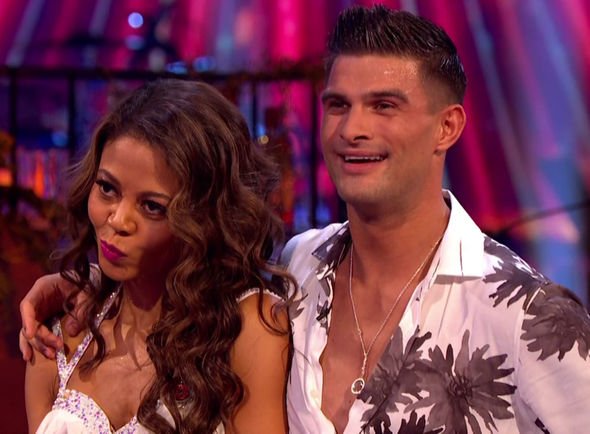 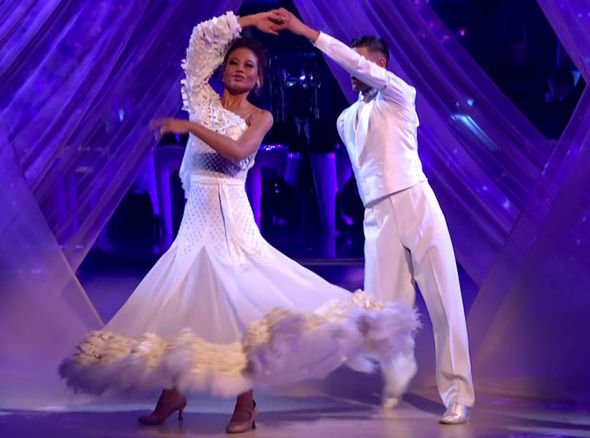 “No one sought payment from Longleat or any team member, so no one acted on the message and it had no effect on the actual votes.”

A Strictly Come Dancing spokesman said at the time: “The BBC takes fairness extremely seriously and this has had no impact on the public vote.”

Viscountess Emma has now opened up what went on, as she addressed the backlash following judge Shirley Ballas’ decision in the dance-off.

She commented: “Our Samba is set to Ed Sheeran’s I Don’t Care, but Aljaz and I couldn’t care more! The passion for this show is palpable from within the cast and nationwide.

“The controversy over Mike being saved in the dance-off has been surprisingly ferocious. We are all so supportive of each other and aware that this is the eye of the storm.”

Viscountess Emma then went on: “I experienced it too when a well-meaning Longleat staff member sent an overenthusiastic private Facebook message to colleagues encouraging them to vote for us.

“I knew nothing about it and it was dealt with swiftly with the BBC confirming that it made no difference. The most important thing is to focus on the dancing.”

Last night she and Aljaz failed to impress with their Samba, scoring 26 points from the panel and placing them second from the bottom of the leaderboard.

The only couple behind them was Emma Barton and Anton Du Beke on 22 points, while at the other end of the table was Karim Zeroual and Amy Dowden with just one point away from full marks.

Following the live instalment, bookmakers Ladbrokes made Viscountess Emma the favourite to get the boot with odds of 4/5.

Mike is a close second with evens. A spokesperson told Express.co.uk: “Emma has been an incredibly popular bet all week with punters. Mike’s dad dancing clearly resonates with viewers and he may well survive again if the money for the Viscountess is on the nose.”

Strictly Come Dancing 2019 continues tonight with the results show on BBC One at 7.15pm.