Adele Roberts, 43, was left “freaking out and very scared” after her stoma prolapsed, leaving her with her “colon hanging out”. The I’m a Celebrity star, who recently battled bowel cancer, explained she was pouring sugar over it to help.

In view of her 206k followers, the star shared a photo of herself lying down on a bed, with sugar over her colon.

“If you’d have told me a year ago I’d be sugaring my colon I wouldn’t have believed you!” she wrote.

“Audrey’s at it again – why have I got the naughtiest stoma alive?!”

Adele continued: “I would show you what a prolapsed stoma looks like… but I’ve just watched the footage back and I wouldn’t want to alarm anyone. 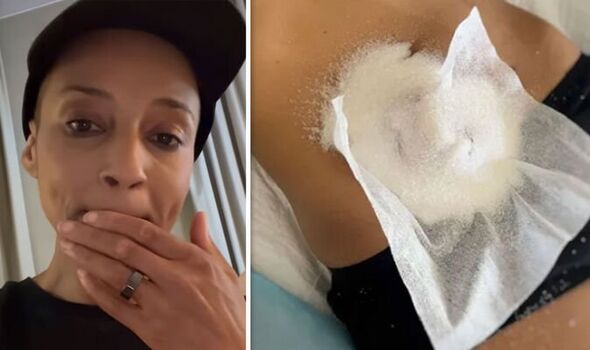 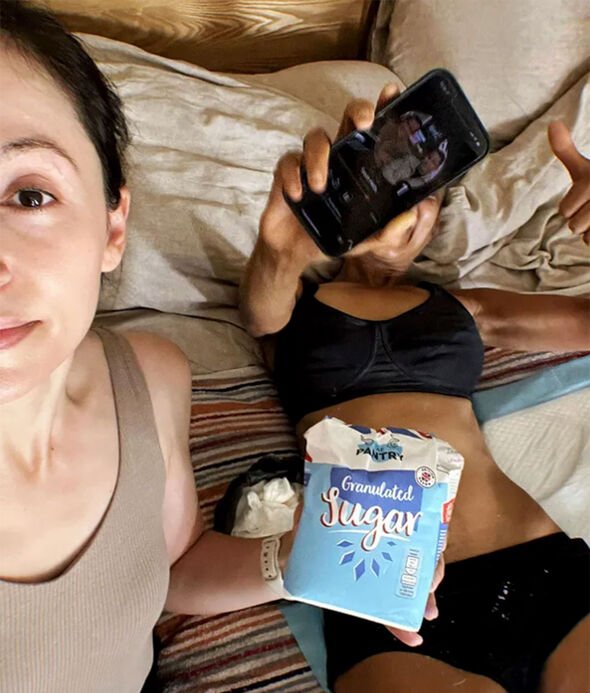 “It is actually quite shocking to be fair… but I think it’s also important to share – I didn’t know this could happen.

“I was freaking out and very scared but thanks to others sharing their stories online, I’ve realised it’s quite common and looks worse than it is.”

The radio presenter thanked everyone for sending her tips, and warned that if the same happens to you, seek medical advice.

She then revealed she was forced to miss her former Radio 1 colleague Scott Mills’ leaving party “because my colon was hanging out”. 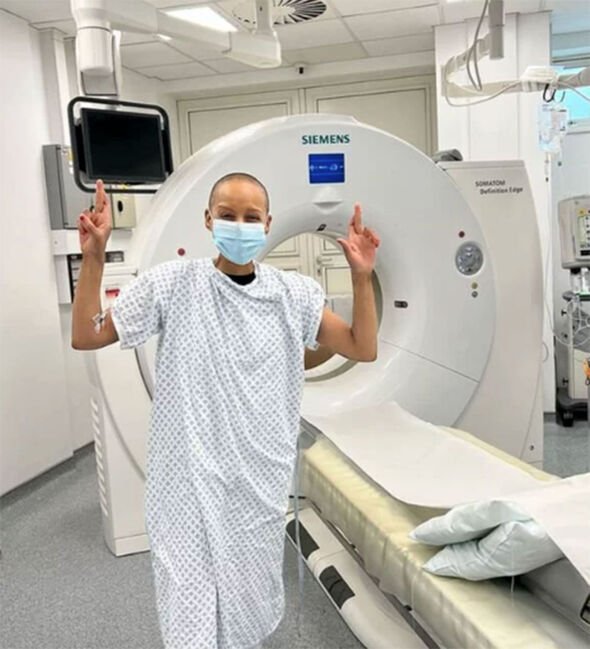 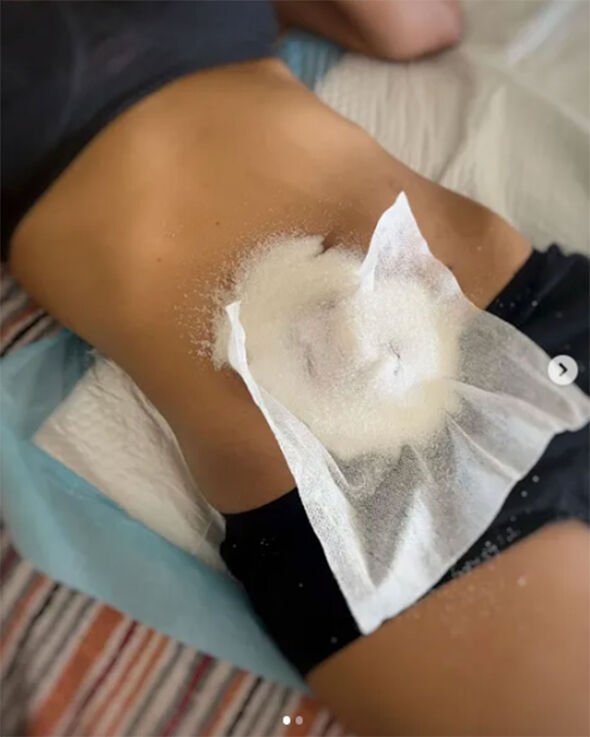 Last October, Adele announced she had been diagnosed with bowel cancer.

But in an update in June, the star confirmed she was now free of the illness.

She wrote alongside two photos: “The day I’ve been waiting for. Hearing the words ‘you’re free of cancer’ absolutely took my breath away. I keep replaying it in my mind.

“It was the most beautiful sound I think I’ve ever heard. Even though I was praying Dr Khan would say that to me I don’t think my head let me believe it until I heard it,” she added.

Adele said: “Everything we’ve been through seems to be swirling around in my body and life feels a bit surreal at the moment … but I am so grateful. I am counting my blessings.

“I’m also in awe of anyone dealing with cancer. The courage, the strength, the determination and at times, the humour you have shown has been nothing short of superhuman.”

She recalled that her doctor had warned that the mind can “go to dark places” when dealing with cancer, but Adele said that it was the one thing she knew she had control over.

“My body might have been dying – it’s still so sore now – but there was no way I was letting it destroy my spirit,” she explained.

“If anything it’s made me happier than I’ve ever been.”

Adele said that “going through the darkness has given [her] the light,” with the experience having transformed her.

She added that “it’s time now for [her] to start really living.”