”Your loyalty should be to your family above all else,“ Tucker says 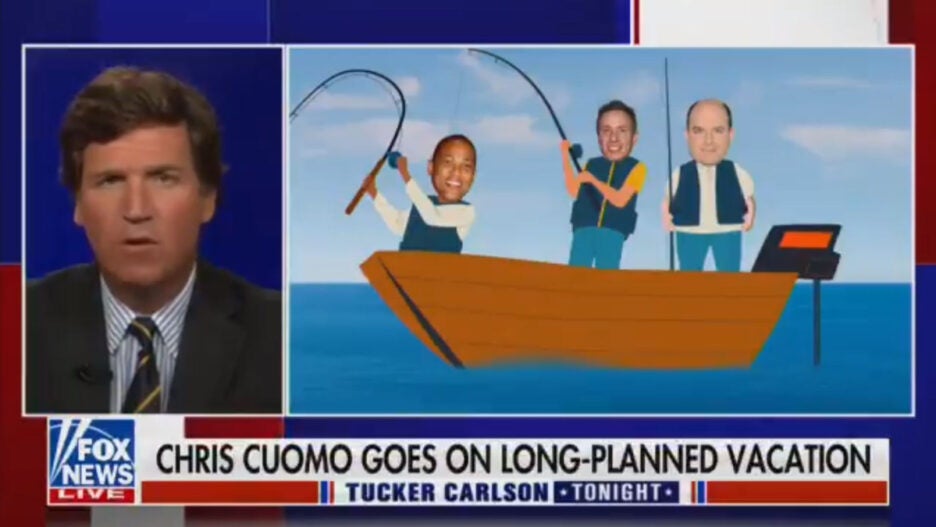 Tucker Carlson came to the defense of CNN anchor Chris Cuomo on Monday, backing Cuomo for continuing to advise his brother New York governor Andrew Cuomo as he weathers a sexual harassment scandal.

The Washington Post reported today that Chris is one of the few people still advising his brother Andrew throughout the crisis.

During an Aug. 9 episode of Fox News’ “Tucker Carlson Tonight,” Tucker said that he felt Chris’ loyalty to his brother is “understandable.”

“Chris Cuomo is coming under a lot of fire for helping his brother in the middle of the crisis. Now we can’t evaluate how true that is. But if it is true, let’s be real for a second. It’s understandable,” Tucker said.

“It’s his brother. Your loyalty should be to your family above all else. Not joking at all. Maybe above your job,” Tucker continued. “Maybe even above Jeff Zucker,” he added, referring to the CNN boss.

Still, while standing up for the CNN anchor Tucker still managed to get in a few digs about the rival news network. 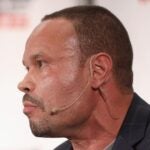 “If your brother calls and says ‘I need help,’ and you don’t give him help because you’re pretending to be a news anchor on some stupid cable channel nobody watches. you’re betraying your brother –and that’s a greater sin than any the dumb politics they espouse on that channel,” Tucker said. “So we’re not going to criticize him for that.”

Andrew Cuomo continues to resist calls to step down as governor following an investigation by New York Attorney General Leticia James that determined he sexually harassed “a number” of state staffers. At least a dozen women have accused the governor of sexually harassing or inappropriately touching them.

The Washington Post reported an anonymous aide said the governor is “in denial” about his prospects as remaining governor of New York in good standing and also noted that he plans to “disprove” the claims made by the Attorney General.

A few of the governor’s allies have quit, and all leading Democrats, including president Joe Biden, have called on him to resign. Despite this, Andrew Cuomo has refused to step down.

Tucker also made an unusually sage point that, well, you can’t choose your family, nor their predicaments, only how you deal with them. “In total sincerity, you’re not responsible for the misbehavior of your relatives, sorry — you didn’t choose them,” Tucker said. “You’re not responsible for anyone else’s misbehavior, only your own. That’s just true. It’s the basis of American justice. And it’s the basis of human decency… don’t blame people for things they didn’t do.”

Check out the full clip below.