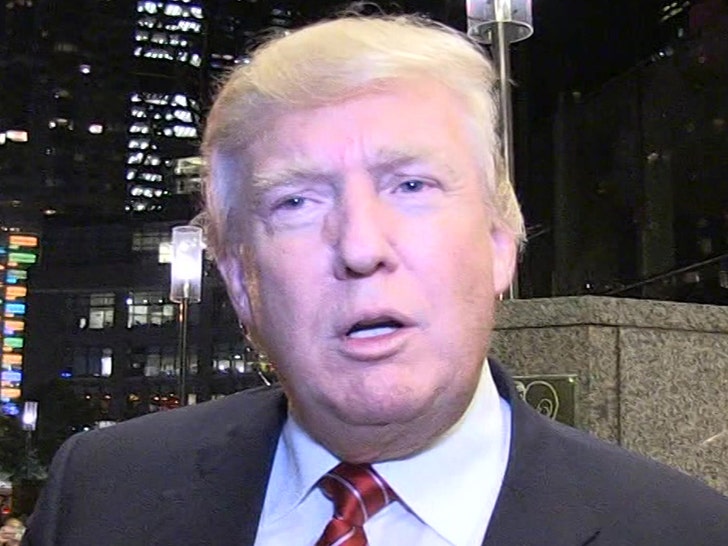 A top secret document detailing a foreign government’s nuclear capabilities and military defense systems was among hundreds of classified materials seized by the Feds during the Trump Mar-a-Lago raid last month, this according to a new report.

The Washington Post, citing “sources familiar with the search,” published the stunning revelation Tuesday, but the name of the foreign government was kept under wraps. Some of the documents recovered by the FBI at Trump’s Palm Beach estate are guarded so closely that they require special clearances to view, the WaPo reported.

And, in some cases, the President himself must sign off before a government official can gain access to the classified documents, which are made available on a need-to-know basis. Fewer than a couple dozen government officials are reportedly allowed access to the documents, which are placed in a compartmented information facility under lock and key.

The big question … what did Trump intend to do with the documents?

45 took the top-secret documents from the White House after he lost the election and stored them at Mar-a-Lago. The FBI found some of the sensitive materials inside Trump’s desk and in a basement where visitors had wandered around. Federal agents are looking into how the documents could have compromised national security.

Meanwhile, Trump scored a victory Thursday when Judge Aileen Cannon appointed a special master to pour over the documents seized in the Mar-a-Lago raid. During the special master’s review, the feds are blocked from accessing records pertaining to their criminal investigation, slamming the brakes on their inquiry … temporarily that is.