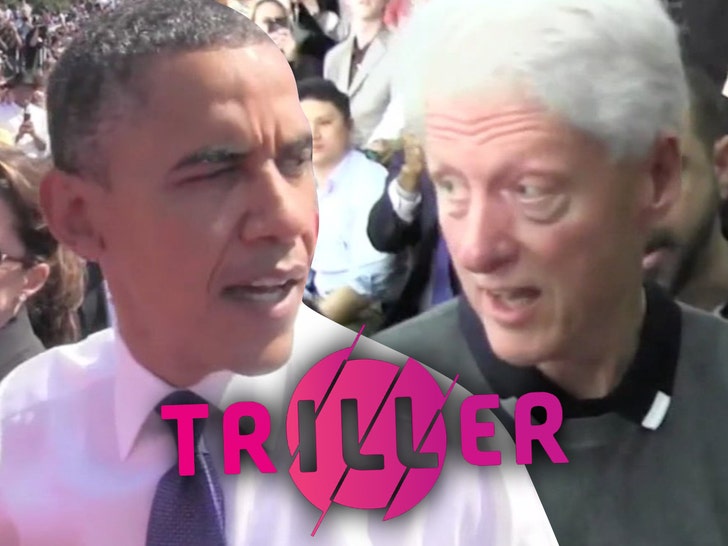 Triller Fight Club is bipartisan — or it’s trying like hell to be — because we’ve learned the company’s made Bill Clinton an offer it hopes he can’t refuse to get on the mic to announce a fight later this year.

TMZ Sports is told Clinton’s people have been sent the deal, but hasn’t responded to Triller one way or another. The offer comes after Triller successfully landed ex-Prez Donald Trump to do commentary for Saturday’s Evander Holyfield vs. Vitor Belfort fight.

Someone at Triller’s got POTUS fever, obviously, because we’re told they’re also planning to offer an announcing gig to Barack Obama. The specifics of Clinton and Obama’s potential deals aren’t clear — but if they mirror Trump’s, Triller’s gonna be backing up a Brinks truckload of dough.

As for the fights Clinton and/or Obama would be on the mic for, we’re told it’s possible it could be for the return of Oscar De La Hoya, who was originally supposed to fight Belfort this weekend until he got COVID-19. 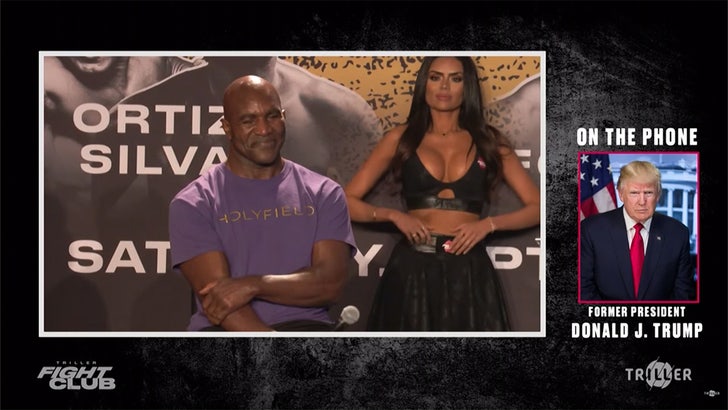 Obviously, landing #42 and #44 could be a PPV draw, but it’s also an important strategic move. Trump is the most polarizing person in the country, and many fans were not happy when Triller brought him aboard. Obama and Clinton would make the company look politically unbiased.

One more thing … we don’t know if Bill and Barack would be working a fight together or doing separate matches. You can bet Triller would take ’em any way they want.