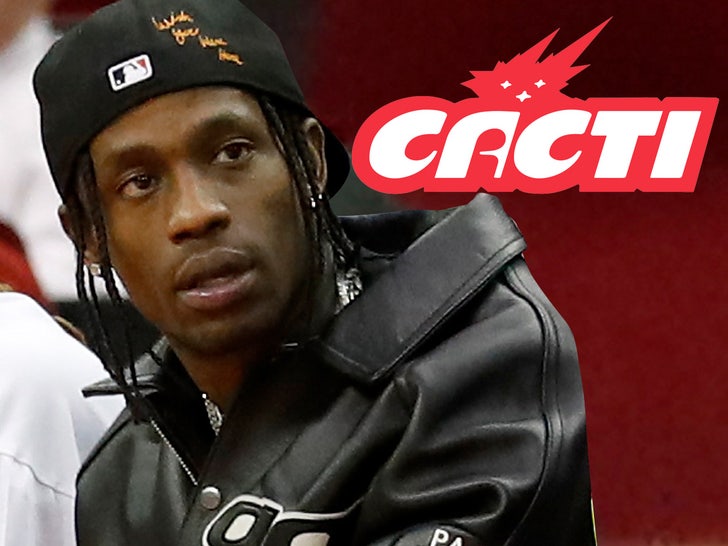 Travis Scott‘s Cacti hard seltzer will have to find a new home if it hopes to continue, because Anheuser-Busch has made the decision to discontinue the beverage.

In an announcement Friday, AB said, “After careful evaluation, we have decided to stop all production and brand development of CACTI Agave Spiked Seltzer. We believe brand fans will understand and respect this decision.” 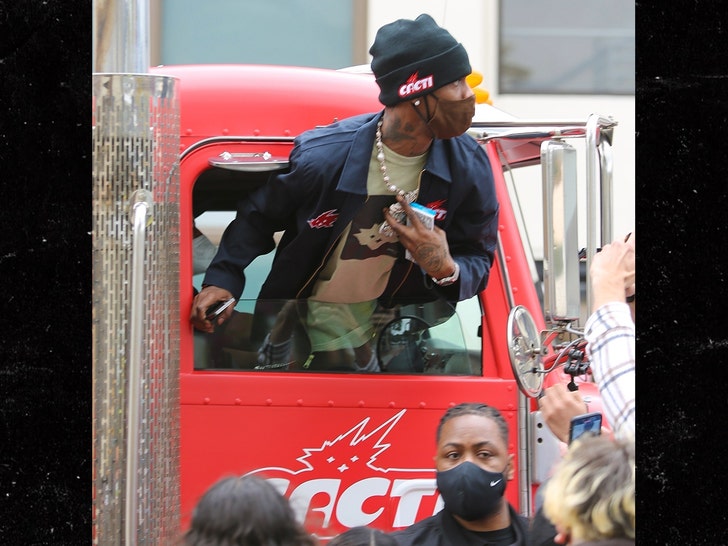 According to a report from AdAge, the company would not specify if the decision came because of what happened at Astroworld.

A source close to Travis, however, tells us the two sides had an agreement that was to end November 30, saying, “this is not a cancelation or creasing of an ongoing agreement.” We’re told the Nov. 30 decision was a mutual one. 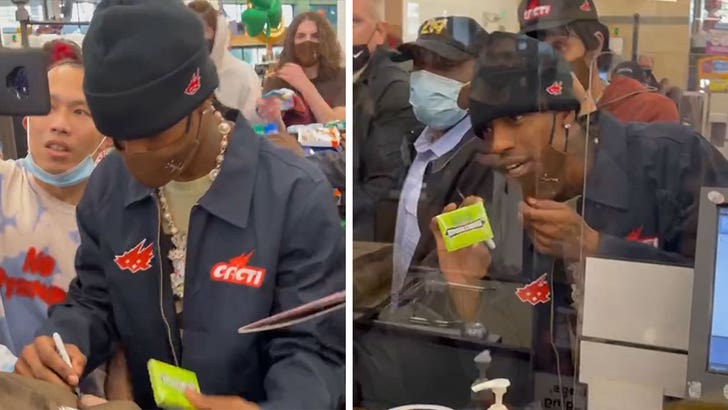 Cacti seemed to be a marketing hit, selling out in stores and even causing a frenzy when TS hit a local grocer in Los Angeles to promote the product.

It’s currently unclear if Travis will attempt to repurpose the brand elsewhere.