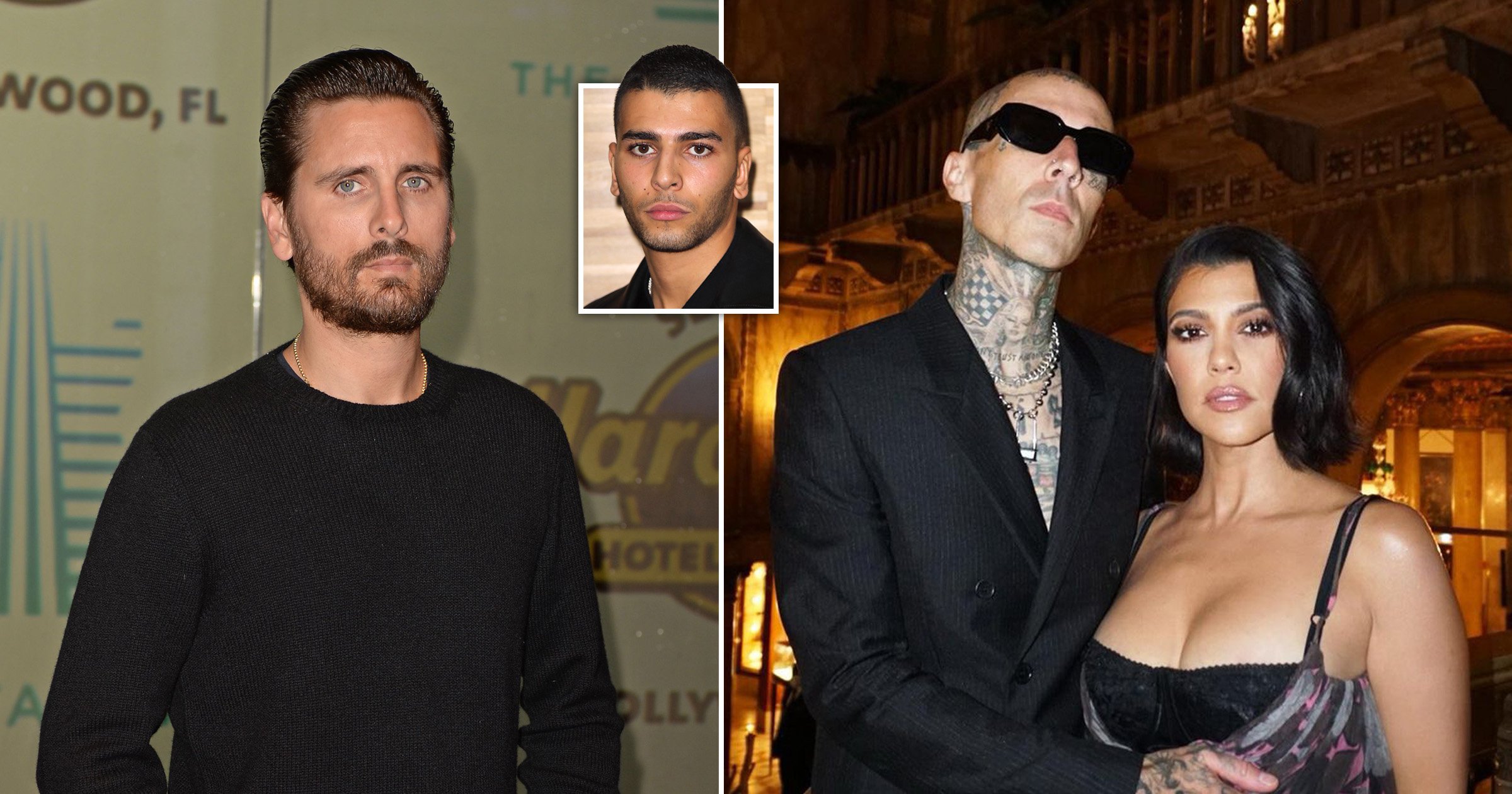 Travis Barker and Kourtney Kardashian have decided to take the high road after Scott Disick trashed their public displays of affection.

It all kicked off when Kourtney’s former boyfriend Younes Bendjima dragged Scott on social media, leaking alleged DMs from the star which seemed to show him trashing Kourtney, 42, and Travis, 45.

On Tuesday, Travis then appeared to respond to the DM leak by sharing a Goodfellas meme that shows Ray Liotta laughing hysterically – which has become a popular GIF/meme choice when you want to ridicule something.

Meanwhile, Kourtney posted a Bible verse from John 15:7 that read: ‘If you remain in me and my words remain in you, you may ask anything you wish, and it will be done for you.’

In summary, they are completely unbothered.

Meanwhile, Scott’s current girlfriend Amelia Hamlin also appeared to add her two cents as she reposted a quote on her Instagram Story that said: ‘Let’s be nicer to each other. We’re all trying our best.’

The drama started on Monday when Younes, 28, shared a screenshot of an apparent conversation in the DMs with Scott about their mutual ex and her new boyfriend.

The message allegedly from Scott’s account @letthelordbewithyou read: ‘Yo is this chick ok!???? Broooo like what is this. In the middle of Italy.’

Attached was a screenshot of Kourtney straddling her boyfriend on a boat.

The profile picture in the screenshot does match Scott’s, and the pair do both follow Axel Vervoordt, but not each other.

If the post is legit, this will be the first time Scott has directly addressed his ex’s new relationship.

He and the reality star were on and off for nearly a decade until their split in 2015, although their will-they-won’t they relationship was a storyline on Keeping Up With The Kardashians until its conclusion this year.

Kourtney and Travis had been friends for years, with both of them living in Calabasas, before they began dating at the start of the year.