Travis Barker Did The SWEETEST Thing Before Proposing To Kourtney Kardashian!

Travis Barker went above and beyond before proposing to Kourtney Kardashian!

Not only did the Blink-182 drummer put together the most spectacular engagement at the Rosewood Miramar Beach hotel in Montecito, California in October, but Kris Jenner just revealed that the new addition to the KarJenner family proved his loyalty by asking both Kourtney’s mom and late father for her hand in marriage!

In Thursday night’s episode of The Kardashians, the matriarch revealed that Travis called her on the phone to ask permission to marry the 43-year-old reality star. Recounting the special moment with Kim Kardashian, Kris shared:

“He asked for her hand in marriage, and I was like, literally, I want to cry now. It was so sweet and so tender.”

Who knew he was so traditional?!

But that wasn’t the only thing that turned Kris into a puddle of tears! The 46-year-old took things one step further by going to Robert Kardashian Sr.’s grave to ask for his blessing too, Kris added:

“And then he said he went to your dad’s grave and asked your dad , and I just lost it.”

That is seriously such a touching thing to do!! It just shows he knows how important Robert is to his soon-to-be wife. How special for him to include her entire family in the process. The 66-year-old went on to gush about the upcoming nuptials, reflecting:

“It’s all happy, I just wish your dad was here to see it. I can hardly believe that it’s the first time that she’s getting married.”

Kim then chimed in, teasing:

“That’s really crazy that she hasn’t been married before. While I’ve had enough for all of us!”

Kourtney hasn’t opened up about Travis’ pre-proposal convos, but we’re sure she heard all about the musician’s visit to Robert’s gravestone. As Perezcious readers know, Robert passed away on September 30, 2003, nearly eight weeks after he was diagnosed with esophageal cancer. He was just 59.

Along with Kim and Kourt, he was also dad to Khloé Kardashian and Rob Kardashian Jr., all of whom he shared with Jenner. His legacy has lived on with all his children who never miss an opportunity to mourn him. Back in February, the family paid tribute to the attorney by sharing heartfelt posts on social media on what would have been his 78th birthday. For her part, Scott Disick‘s ex shared a throwback photo while calling her dad her “guardian angel.” Take a look:

How thoughtful that her fiancé made sure to include him in the proposal… Can you believe Travis did that, Perezcious readers? Let us know your thoughts in the comments (below)! 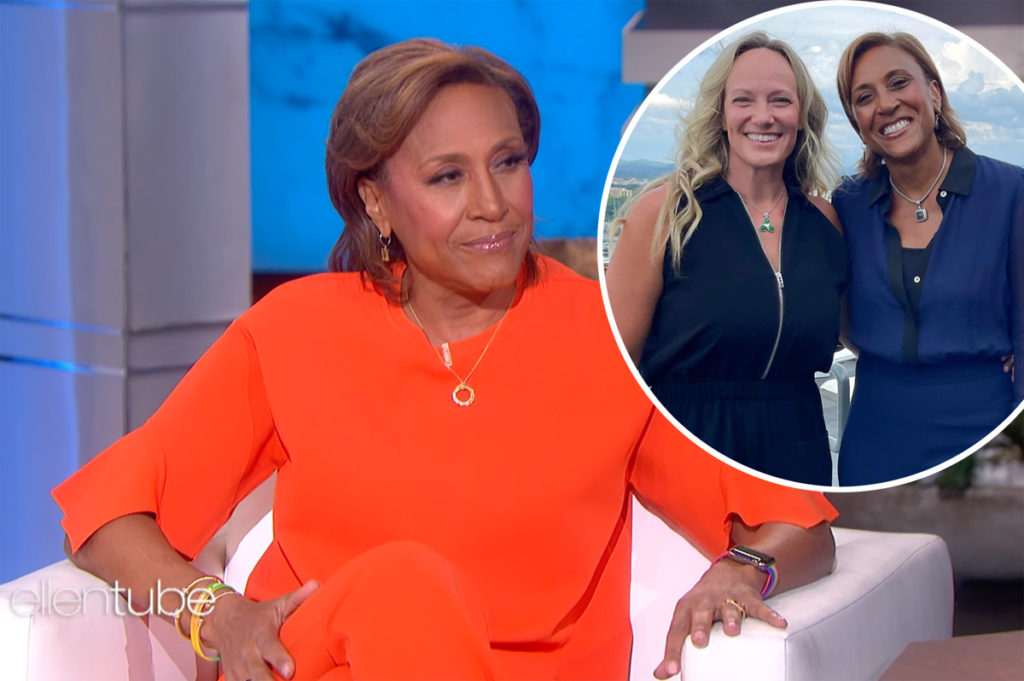 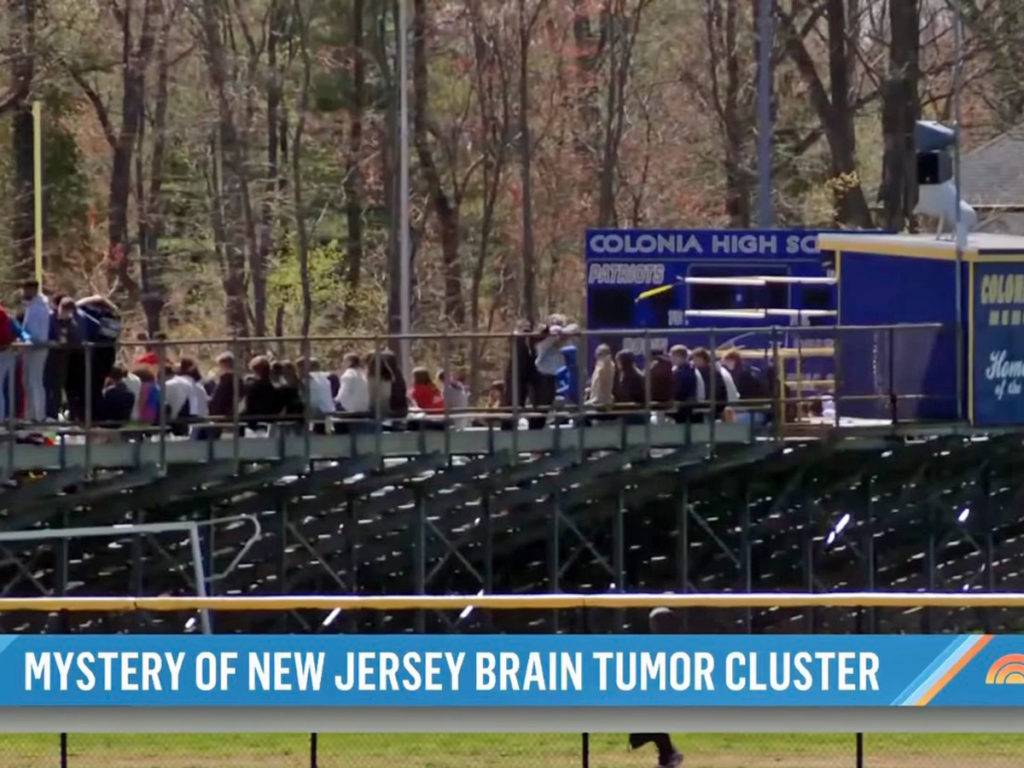 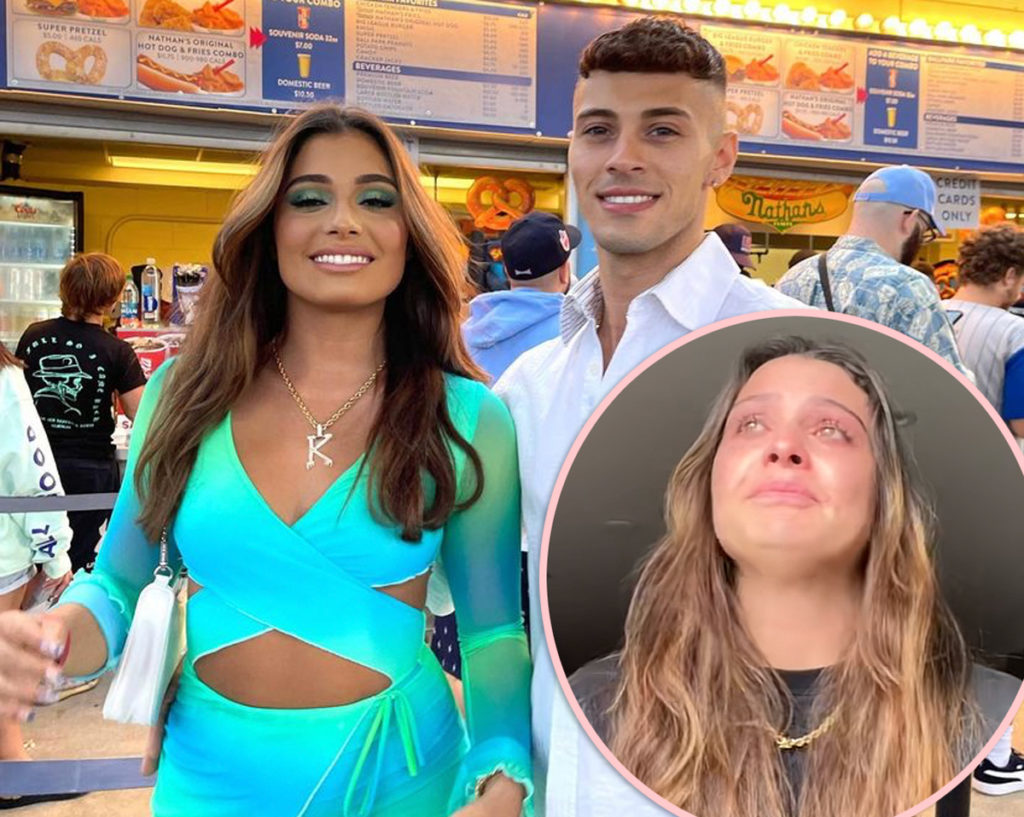 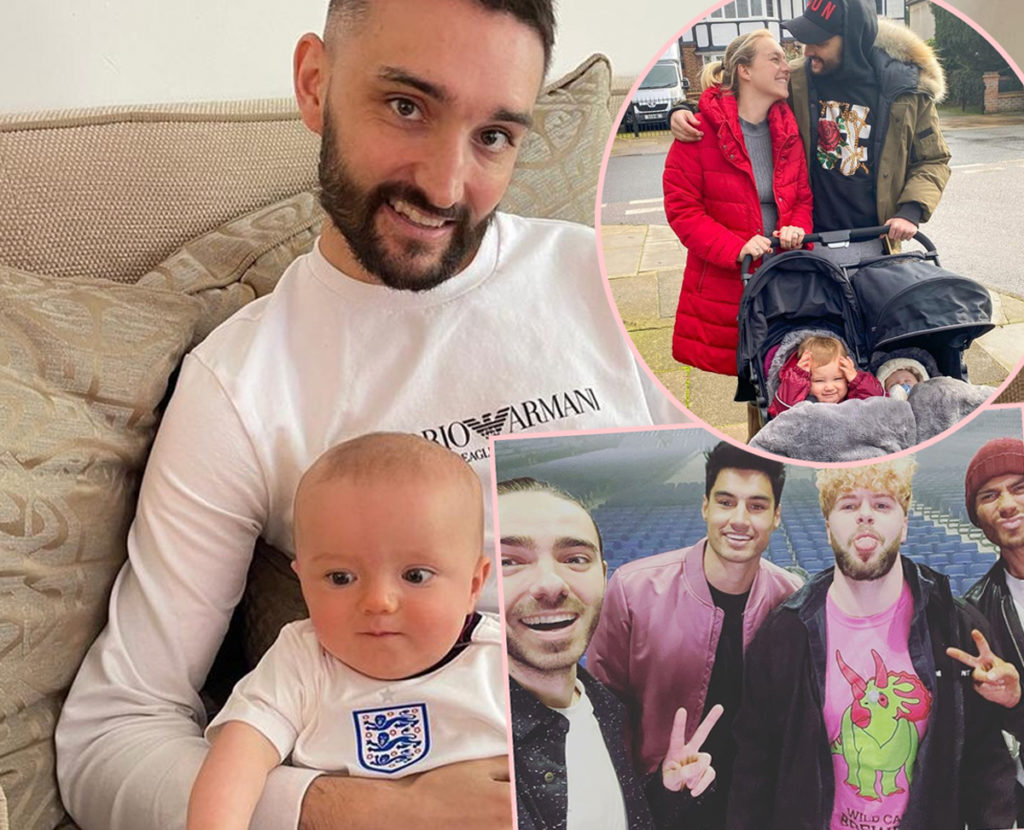