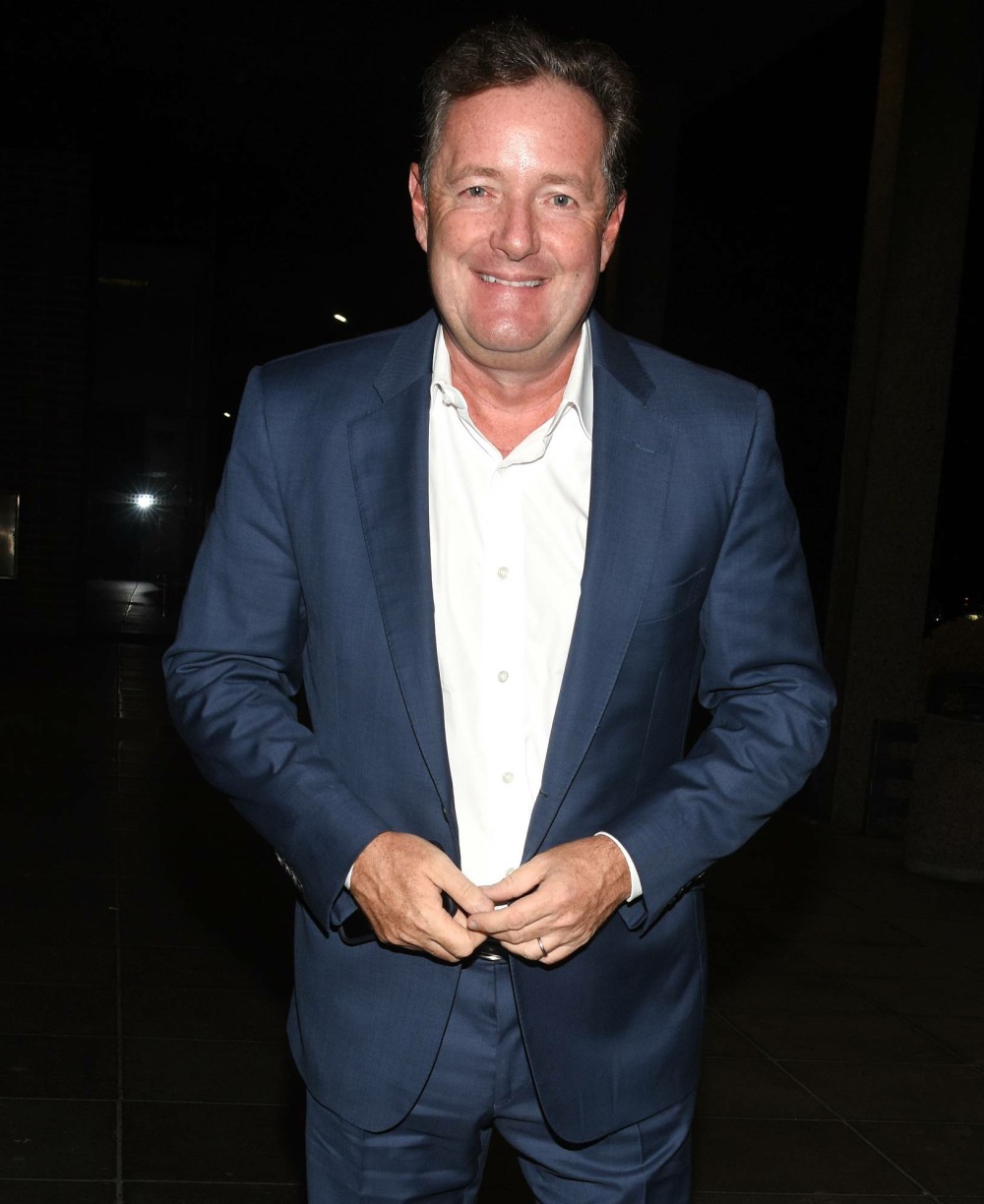 Daniel Craig and Rachel Weisz welcomed a baby girl recently. The pregnancy was notable because of their “advanced age” – she is 48 and he is 50. But most people were just generally happy for them. Rachel had discussed her desire to have a baby with Craig, and it felt like the pregnancy was something they had been working on for a while. Plus, they’re two well-liked an respected people among their peers, and everyone was basically like “yay, congrats!” Literally NO ONE thought “well, now that the man playing James Bond is a father again, he’s going to be super-emasculated.” Well, no one except Piers Morgan.

Yes, how dare a man – *checks notes* – carry his one month old baby in a baby carrier against his body. How dare a man be an active partner and devoted, hands-on father? Ordinarily, I wouldn’t give a sh-t about whatever this toxic, fascistic blowhard has to say, but Piers’ tweet became a jumping off point for men to talk about masculinity and toxic masculinity and more:

If you go on Piers’ Twitter – which I would not recommend – he seems to be enjoying the stupid culture war that he started. If you think men-carrying-babies is a culture war, and that only big manly men scoff at putting their babies in carriers. This is the dumbest controversy and Peak 2018. Ugh. 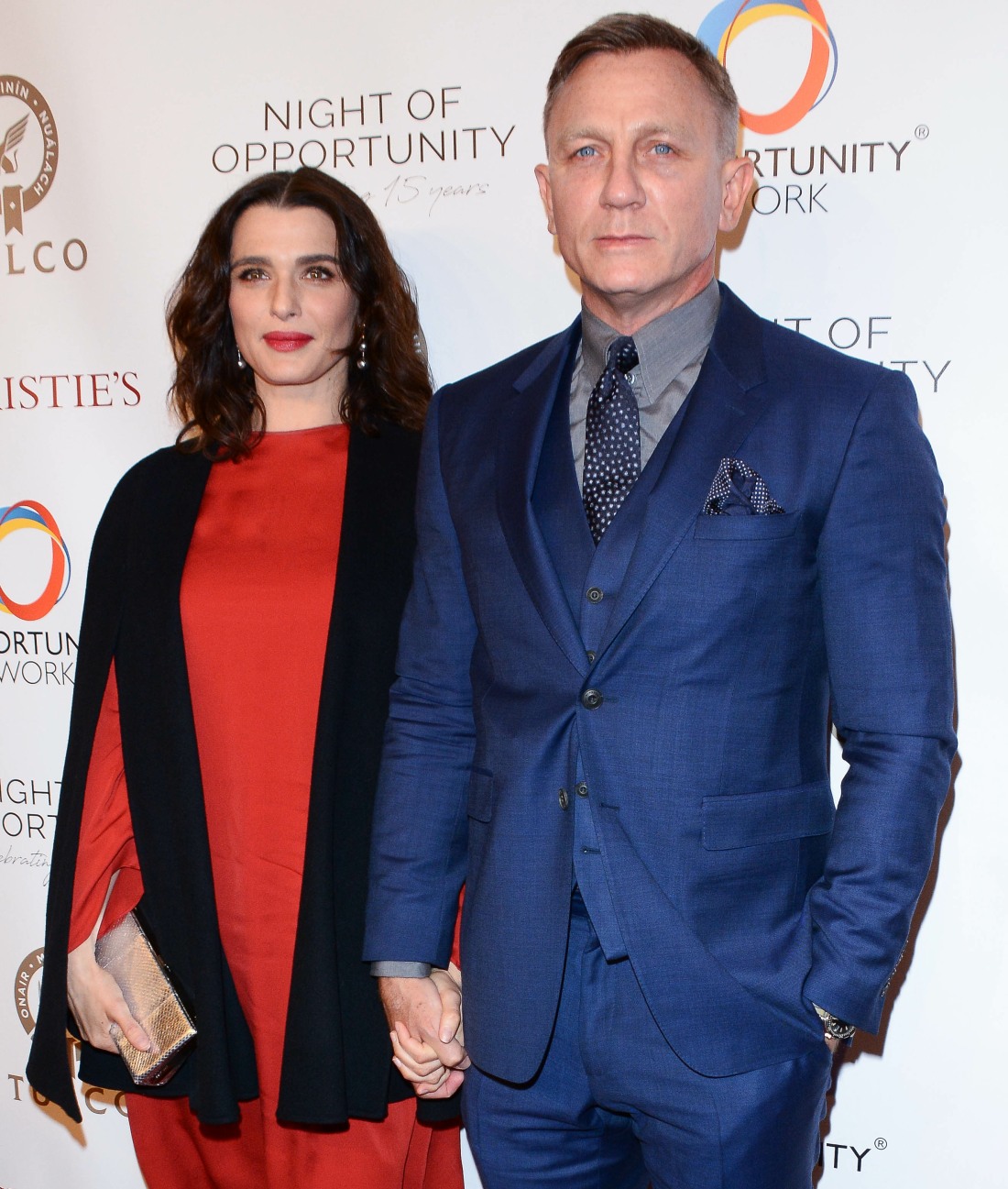