Tori Spelling and Dean McDermott are still married but from the sound of it, it’s only a technicality at this point. The reason as to why they can’t is up for much debate, however. Rumors of their relationship turning south have been in full swing since June. Although I wonder if Tori wasn’t trying to lay the foundation for her exit when she brought up Dean’s affair back in August 2020? Since they’ve started leaking divorces stories to the press, the reasons have been all over the map. First it’s Tori who wants out, then Dean. One day they are staying together for the kids and the next it’s because Dean’s can’t afford to divorce Tori. Now we’re supposed to believe that Tori is the one who can’t afford to divorce Dean. And this is on the tail of rumors that Tori’s mom Candy Spelling had broken down to pay for the divorce.

For months Tori Spelling and her husband of 15 years, Dean Mc-Dermott, have been plagued by split rumors. And while sources confirm to Us that the spark is gone between the pair, there’s one very big reason why they’ve yet to officially end it. “Tori hasn’t divorced Dean because she can’t afford to,” an insider says of the Beverly Hills, 90210 alum, 48, who shares five kids with the Canadian actor, 55. “Between the costs of childcare and being the higher income earner, Tori is stuck financially. A divorce would push her into bankruptcy.” While they do have a prenup in place, there are loopholes: A source told Us in early November that Spelling recently learned that McDermott could still sue her, likely for alimony and child support. “Tori wants to move on,” another insider said at the time, but she wants to do it “as inexpensively as possible.”

I can believe the divorce is being caught up by a loophole in the prenup. If Candy caught wind of Dean’s intention to sue Tori, I imagine she withdrew any financial support so he wouldn’t get the cash. It is very expensive to pay for childcare and Tori will take a hit in alimony, etc. But we know that she is incapable of downsizing her lifestyle and that’s a big reason why they can’t afford this. If either of them would just live with their means, they might have a better time figuring this out. I’m almost positive that’s why Tori keeps bringing up this old affair. She probably need infidelity to get her out of whatever loophole she’s fighting. I’m sure her lawyers told her an eight-year old affair that she already forgave doesn’t count so she’s trying to present it as reoccurring pain and suffering now.

Not only does the reason they can’t divorce go back and forth, whether they can stand to be in the same room or not does too. We keep hearing that Dean stormed out or they sleep in separate rooms or have different homes. Tori chummed the waters by sending out, once again, a Dean-less Christmas card and posting photos of her Thanksgiving with just her daughters. Add to that the random photos of Tori outside her attorneys office with divorce notes or of her carrying moving boxes. But then we get pics of the family at a carnival or at Disneyland or the latest, all seven of them went for dinner at Ruth Chris Steakhouse last weekend. Ruth Chris – with entrees averaging about $60 a plate. No wonder they can’t afford to divorce. 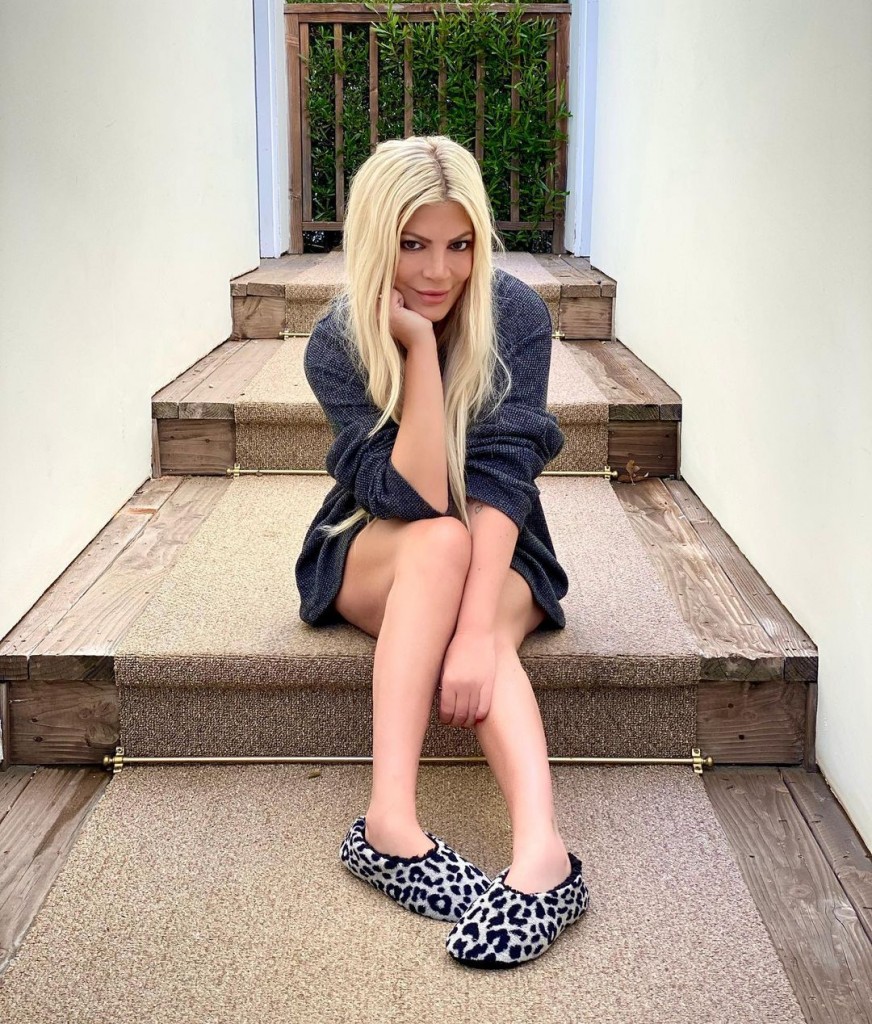 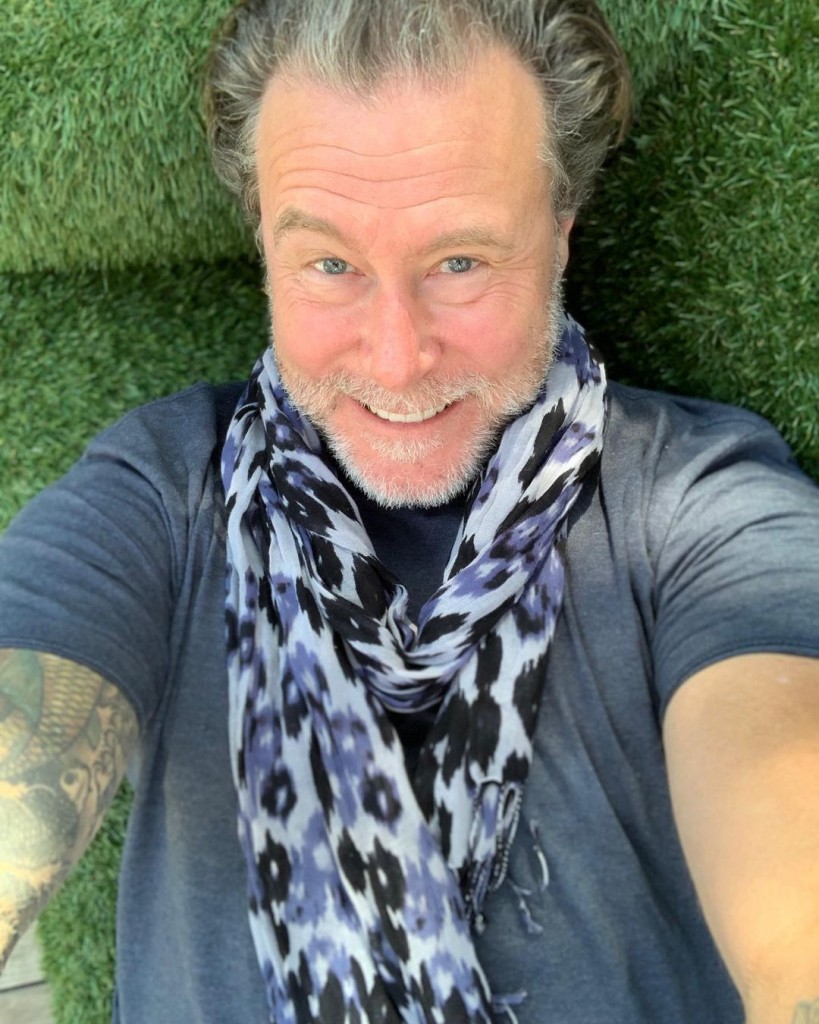