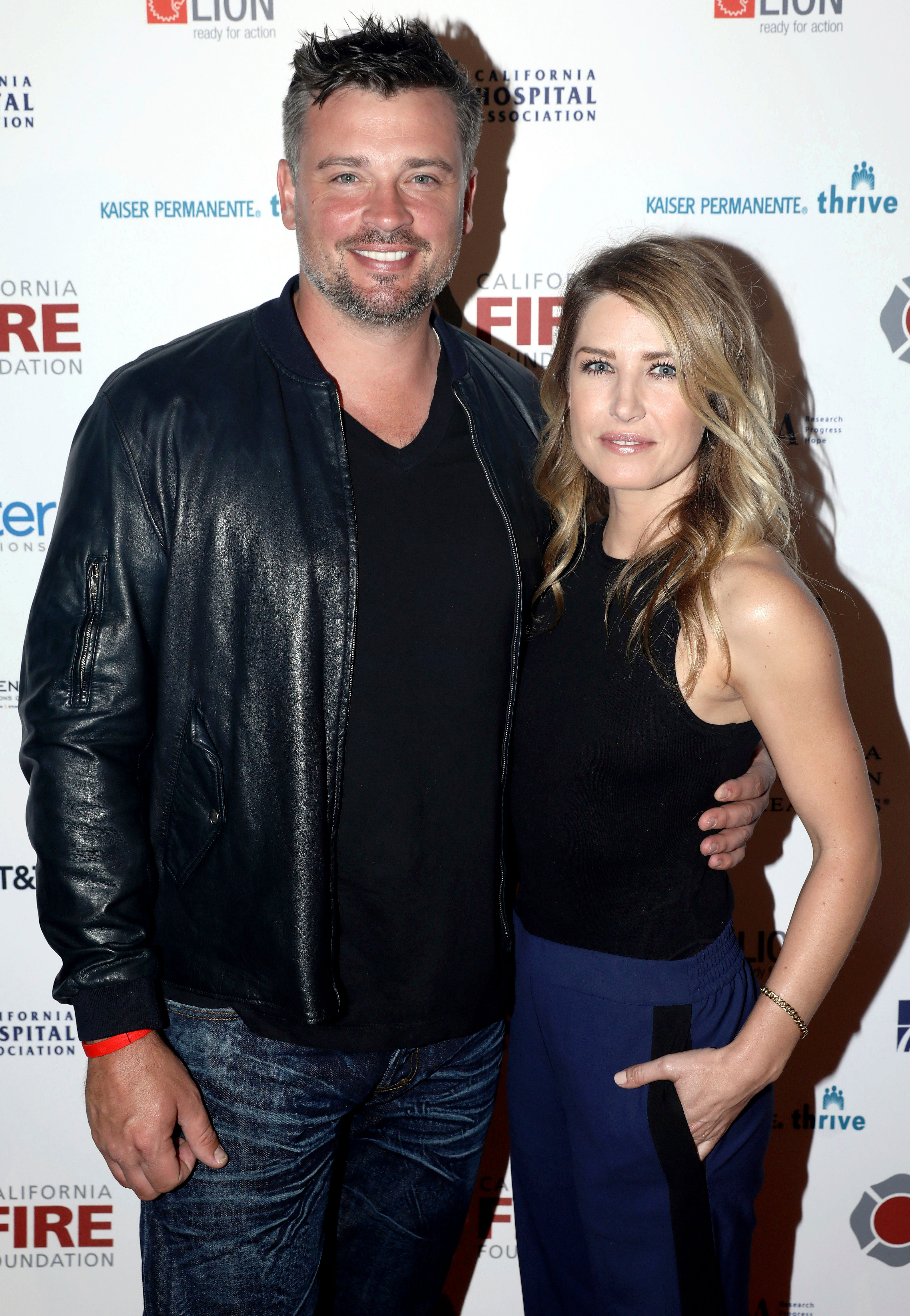 Tom Welling is officially off the market! The Smallville alum married his fiancée, Jessica Rose Lee, on Saturday, November 30, Us Weekly exclusively confirms.

The couple tied the knot in front of family and friends during a romantic ceremony at Sunstone Vineyards & Winery in San Ynez, California.

The bride later made the news Instagram official by changing her handle to @jessicarosewelling.

The groom’s Lucifer costar Lauren German teased earlier on Saturday that the notoriously private duo were just moments away from becoming husband and wife.

“Happy wedding day to my love bugs @jessiroselee @tomwelling,” German, 41, captioned a black-and-white photo of Welling, 42, kissing Lee on Instagram. “I was honored to be there in this pic the day you two got engaged. Many years of joy, love, health, happiness and laughter. I love your love.”

Happy wedding day to my love bugs @jessiroselee @tomwelling I was honored to be there in this pic the day you two got engaged. Many years of joy, love, health, happiness and laughter. I love your love 🎉❤️✨💐💞💫

The actor and the Saddle Club lifestyle brand founder started dating in early 2014. She subtly announced their engagement in February 2018 by referring to him as the “perfect fiancé” on Instagram. Two months later, Welling confirmed the speculation with the hashtag “#fiance” on one of his own posts.

Lee confirmed to Us Weekly in November 2018 that she was six months pregnant with her and Welling’s first child. “We are over the moon,” she said at the time, adding that they were “filled with joy [and] love.” 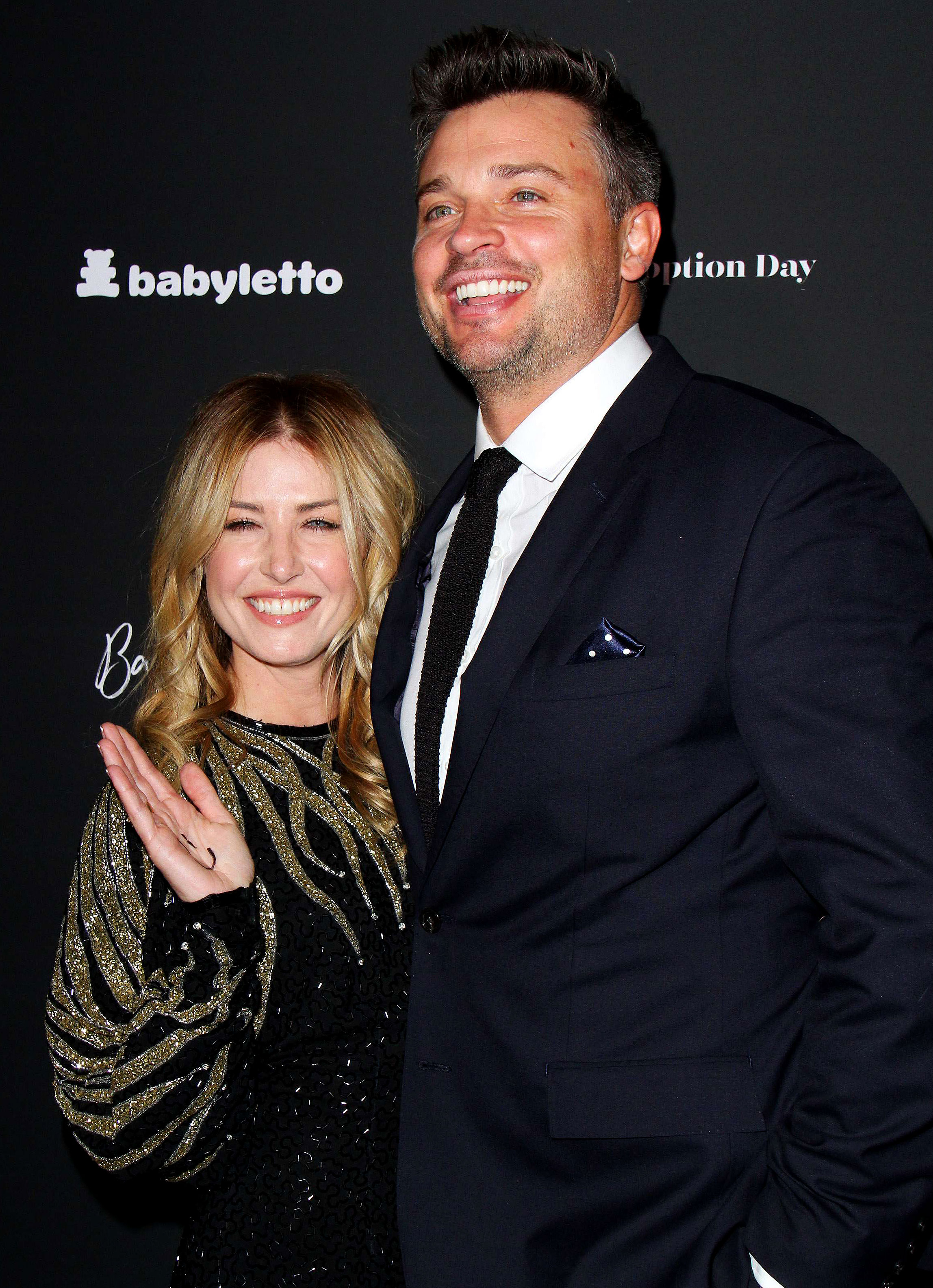 The Cheaper by the Dozen star and his then-fiancée welcomed their son, Thomson Wylde, on January 5.

This is the second marriage for Welling. He was previously wed to model Jamie White from 2002 to 2015.

Us Weekly has reached out to Welling’s rep for comment.