Tom Jones shares his ‘guilt’ five years on from wife Linda’s death: ‘Did I do enough?’

Tom Jones discusses his marriage with Linda Trenchard in 1991

Sir Tom Jones, 80, has revealed his grief and guilt almost five years on from the death of his late wife Linda (Melinda) Trenchard. The Voice UK coach explained the loss of his spouse was “the lowest part” of his life and left him wondering if he had “done enough” to try saving her.

I had to go and see a grief therapist

Opening up on his heartbreak, Tom said: “Losing Linda five years ago was the lowest part of my life.

“I honestly didn’t think I was going to get through it.

“I had to go and see a grief therapist because I kept thinking, ‘Did I do enough? Was I on the case? Did she slip away without me really realising what was happening?’

“But the therapist said, ‘No, she had lung cancer, there is nothing you could have done’.” 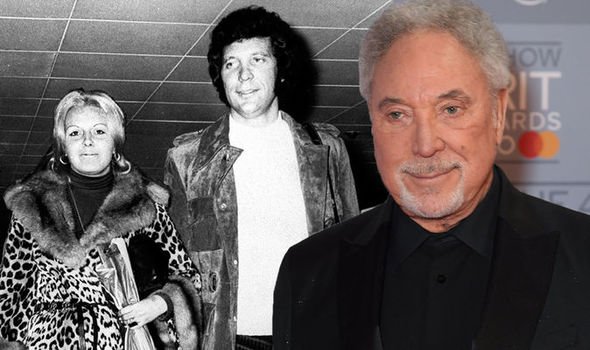 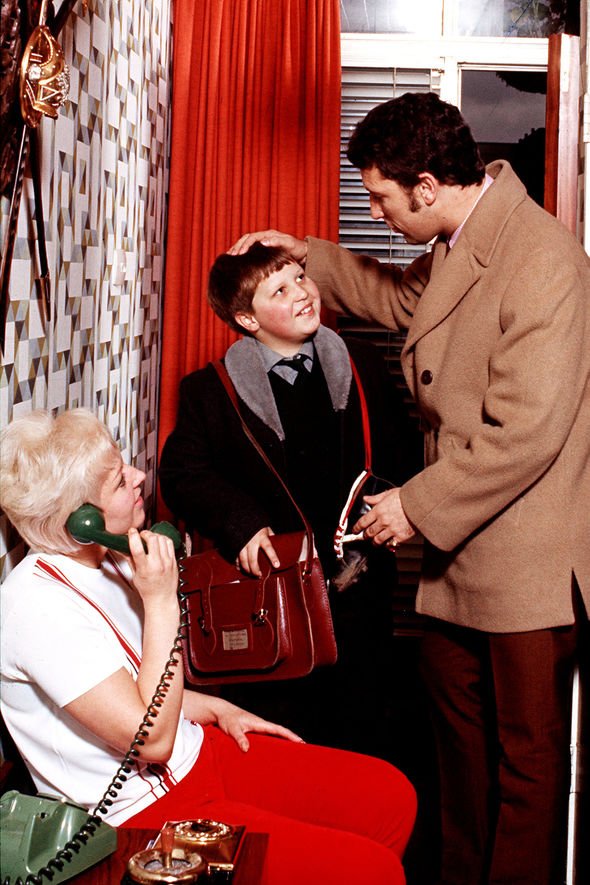 Tom shared even now he feels Linda’s presence, especially when he is on stage performing.

He continued to The Guardian “Now every time I step on stage, Linda is with me.

“Before she died, she said, ‘Don’t think of me dying, think of me laughing.’ That’s how I remember her.”

The couple tied the knot in 1957 when they were only 16 and went on to have their son Mark Woodward later that year. 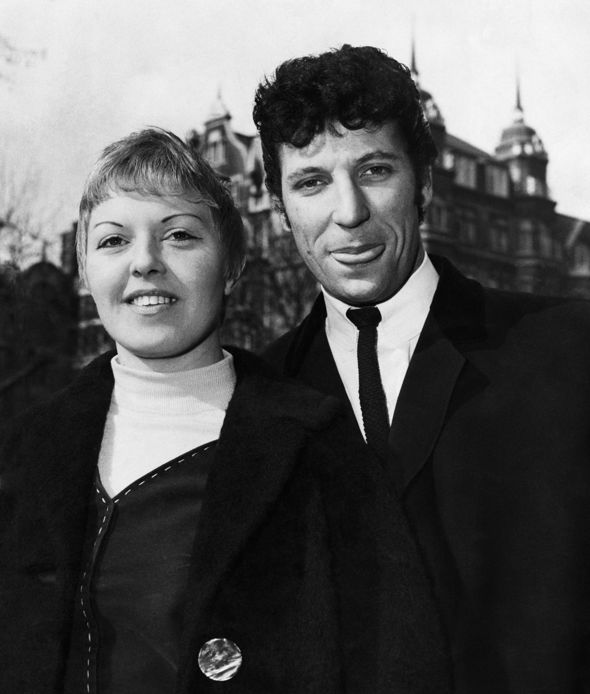 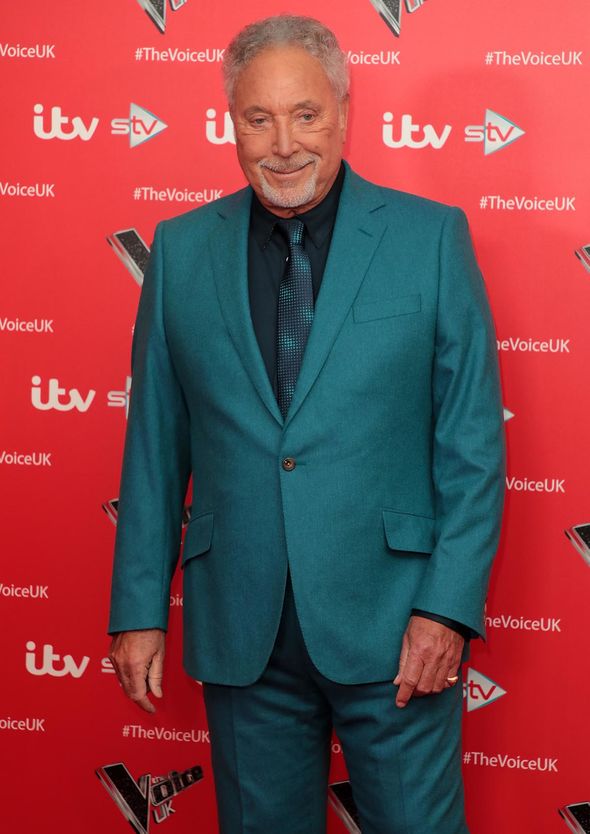 The Voice UK coach shared he had difficult days immediately after her death, where he struggled to even make it out of bed and didn’t know whether he “would make it”.

Tom told the Sunday Mirror: “When my wife passed away – God bless her – I didn’t know whether I would make it.

“There were days when I felt I couldn’t get up, you don’t want to get out of bed to start with.”

After Linda’s death in 2016, Tom left their £6.5 million mansion in LA and returned to London where he bought a flat.

This was something he said his late wife had wanted to do in her final years but was unable to, due to her fear of flying.

He shared in a press conference for The Voice UK: “When my wife was still alive, I would take the [The Voice] DVDs back to LA to show her the show.”

One of Linda’s dying wishes was for the singer to return to England when she died and reconnect with his family.

Welsh-born Tom spoke on Linda’s advice, as he explained the reason he had returned to the UK. for good.

He said: “I had to get out of the house we had together and try to start again.

“She told me to come back to Britain, where the family is,” he added to The Telegraph.