Everybody has that one food that they just can’t stomach, and for Tom Hanks, it’s tomato soup. Believe it or not, the Academy Award-winning actor hasn’t eaten any since his childhood.

However, his dislike for tomato soup isn’t particularly because of its taste, but instead because it reminds him of a stressful moment in his childhood.

Tom Hanks grew up without much parental support 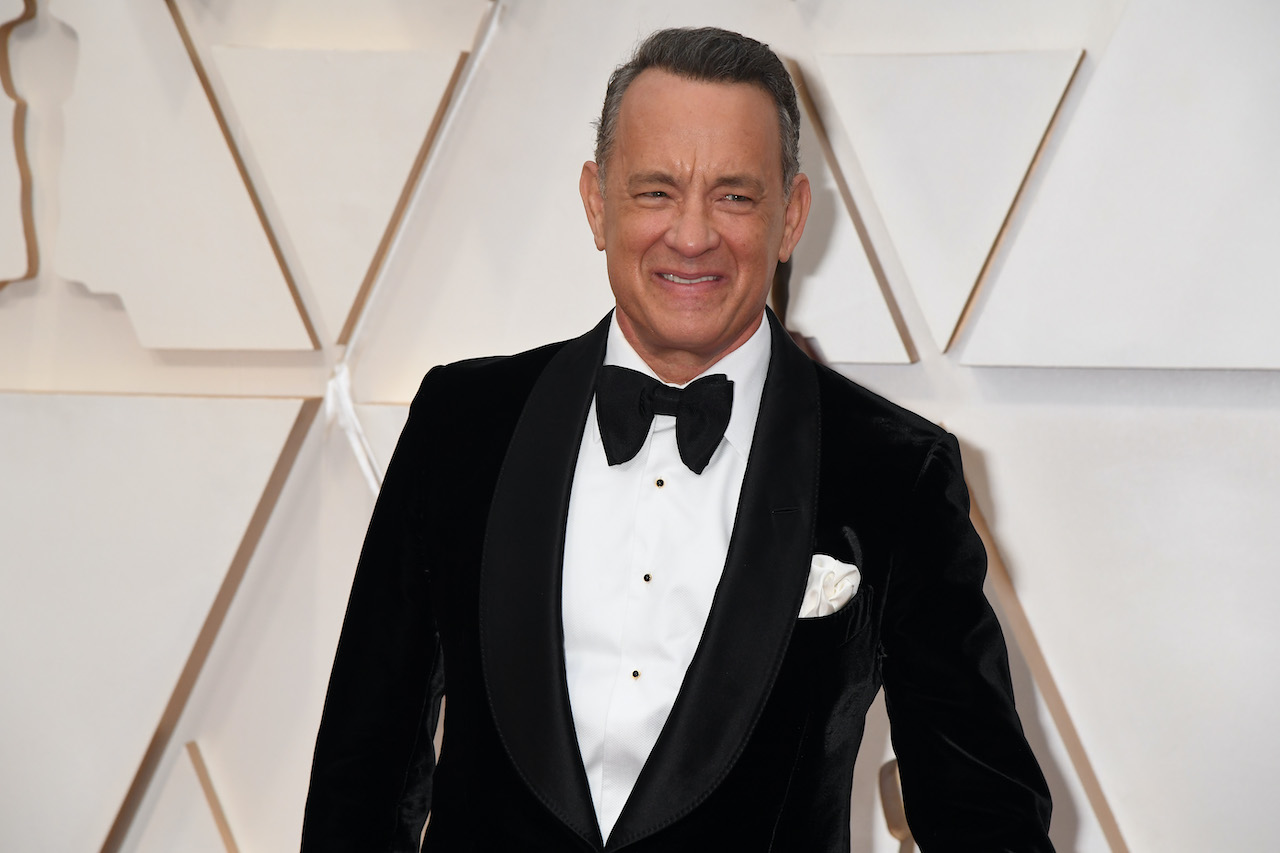 Hanks’ parents divorced when he was only a child, so he didn’t grow up with a ton of stability in the home. He and two of his siblings grew up with his dad, but his dad was rarely home because he was working to support the family. Hanks recalls feeling lonely as a kid during a recent interview with Graham Bensinger.

“… There were some times where maybe there was a degree of loneliness because really no one—I kind of like, fell through the cracks and didn’t really have adults, per se, that were taking care of me,” Hanks said. “But I was not abused, and I always had a key to the house, and I could always drink all the milk that was in the refrigerator, whether anybody was home or not …”

Hanks had to learn how to take care of himself early on due to his parents’ absence from the home. Since his dad was rarely home to look after him, he taught himself how to cook and become self-sufficient. In the same interview, Hanks reveals he hasn’t been able to stomach tomato soup for years because it reminds him of a stressful childhood experience.

“We were tasked with making our own lunches and dinners,” Hanks says. “And a open can of Campbell’s tomato soup on a pan, on a range turned up high boils over very quickly. And if you’re fighting with your sister and trying to watch an episode of Leave It To Beaver, you kind of forget that that pot’s on the stove. And the smell of burnt tomato soup, I mean thank God they didn’t have smoke detectors in apartments back then. We would’ve set one off every third day.”

For Hanks, it seems like tomato soup reminds him of the anxiety he felt while having to clean up the burnt soup before his father came home.

“Something was burning in our kitchen. The smell of tomato soup, and then trying to clean it off with steel wool before dad got home. Oh yeah, that’s a bad vibe,” Hanks added.

Hanks’ childhood also involved frequent moves. He and his siblings relocated at least 10 times by the time he was 10 years old and had lived in 5 different cities. Although Hanks frequently had to change schools and make new friends, he says he enjoyed the experience.

“The three of us all reacted very differently … I loved it, I kinda dug it,” Hanks admits. “I liked  going into a new circumstance, I think I learned skills of, you know, sort of like seducing a room. I never walked into a new social circumstance and felt clumsy, or odd, or shy. I came in kind of like looking, bopping around, looking for action …”

Hanks then credits his home life for giving him the perfect environment to become an actor.

“… So it actually was probably the perfect, you know, background for a guy whose job it is to put on clothes that are not his and pretend to be somebody that he’s not.”