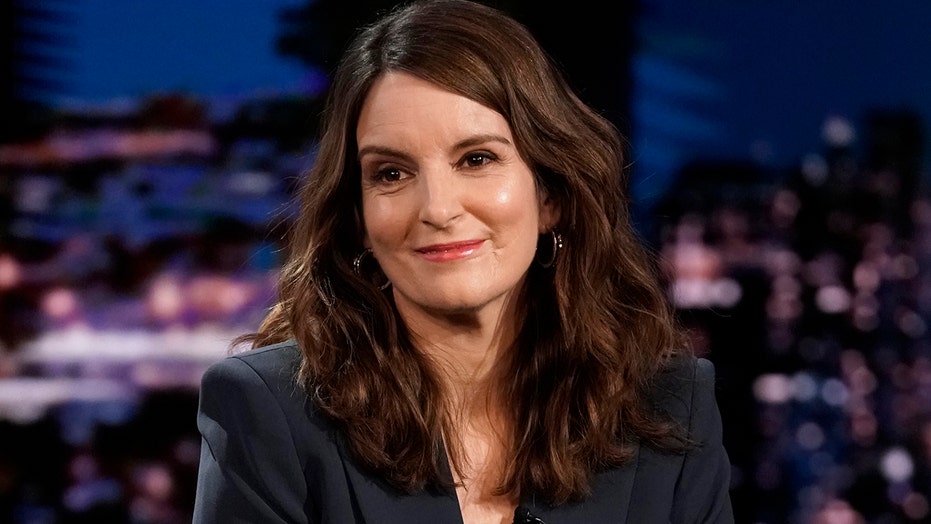 Tina Fey revealed that she saved a man’s life on the Hudson River.

The "30 Rock" star appeared on "The Tonight Show" Wednesday where she and host Jimmy Fallon discussed how they’re both coping during the coronavirus pandemic.

Fey revealed that she and her family were fortunate enough to rent a house on the Hudson River so that they could get away from the stressful restrictions in New York City. However, despite leaving Manhattan, the star still found herself in the middle of a stressful situation when she heard something odd from the water.

"The first morning we were there, I was standing outside and we were looking down, you can see the Hudson River from where we are, it’s so pretty," she explained. "And I’m standing there with my coffee and I just heard something going ‘Help! Help!’ and I was like ‘Is that a "help" or a bird?’ because I’ve been in my house for two months."

She continued: "So I went and got my older daughter and I was like ‘come out here, come out here’ and we’re standing outside, again like mole people, we haven’t been outside. Looking down at the river, we’re waiting and a couple minutes go by and then we hear it again." 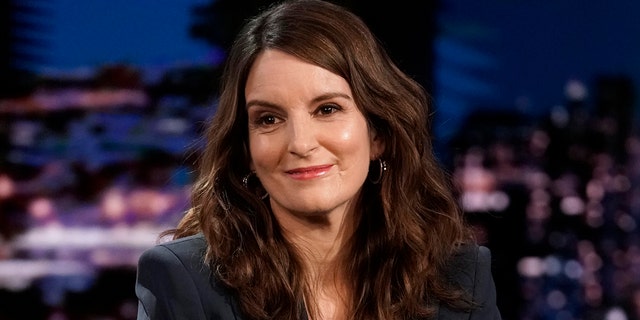 Tina Fey appeared on ‘The Tonight Show’ to talk about saving someone on the Hudson River.
(Andrew Lipovsky/NBC/NBCU Photo Bank via Getty Images)

She explained that she called her husband outside because he has more experience with the outdoors and she believed he would be able to determine if it was a cry for help or simply wildlife. The family heard the noise for a third time.

"So we called the cops," she said. "Our first day out, we’re calling the cops at the height of the pandemic."

When the police arrived, they heard the noise again and the officers immediately sprang into action. She said they would come to find out that a kayaker on the Hudson River had flipped his vessel and was left to drift on the water without an oar. He was discovered about a mile downriver of their position.

Delighted by the story, Fallon applauded his former "Saturday Night Live" co-star for saving a life.

"He doesn’t know that it was us but… isn’t that crazy?" she concluded. "Also, never kayak!"