Tim McGraw on Faith Hill: We made a commitment that we’re not going to give up 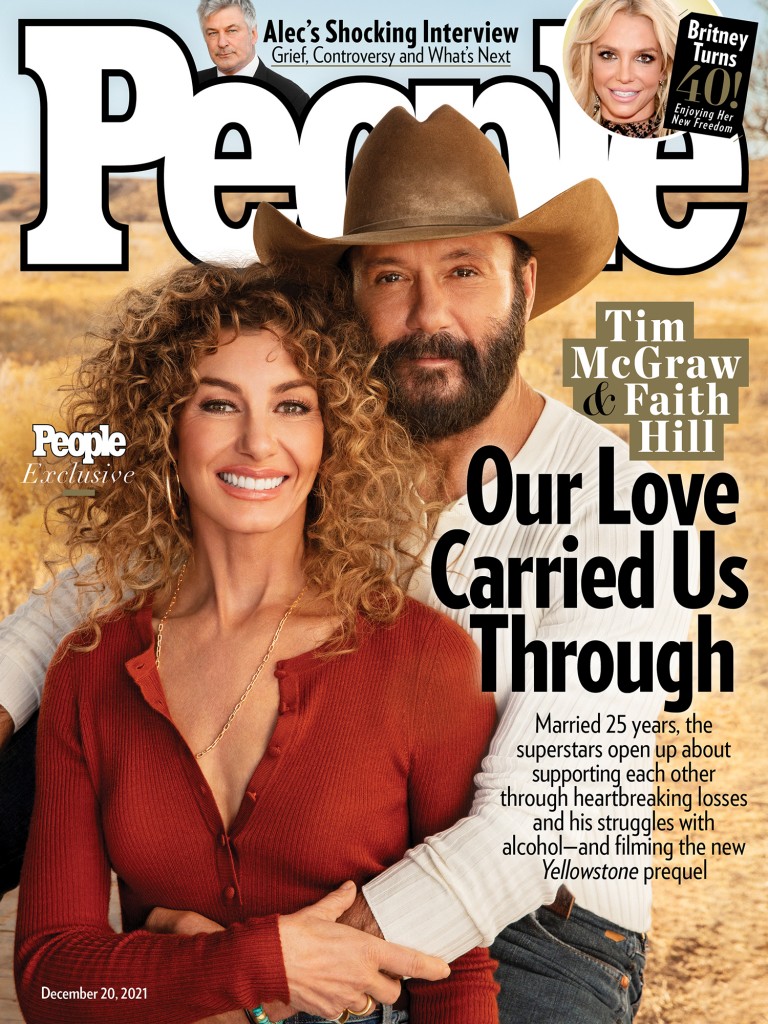 We haven’t heard from Tim McGraw and Faith Hill in a while. Unfortunately, the reason is why is sad. Faith’s father just passed from Lewy Body Dementia and it was a “long passing,” to use her words. Her mom had only just died in 2016, so it’s been a rough few years for them. But the couple, who are now officially empty nesters with all three daughters out of the house, are embarking on a new adventure together. To celebrate their 25th year of marriage, they’ve decided to work together on a TV project for the first time. They’ve obviously sung together but they have never acted together until 1883, the prequel to TV’s Yellowstone. And they aren’t just in the same show, they played the married leads. In light of this momentous year, People asked Tim and Faith the proverbial secret to 25 years together. Tim said it’s tenacity. They made a commitment to each other and despite the struggles they’ve faced, they aren’t going to give up.

Looking back on their 25 years of marriage, “We just feel fortunate and blessed and grateful for our kids and all the things we’ve gone through, the ups and downs” Tim McGraw, 54, tells PEOPLE in this week’s cover story of the life he and wife Faith Hill have built together.

“My dad adored Tim and Tim would visit him daily,” she says. “He was so present for the passing of both my parents. You reveal yourself when you are going through struggles and that’s just another layer of partnership.”

The strength of that partnership has helped Tim, whose own father, major league pitcher Tug McGraw, died in 2004 (his mom Betty turned 73 in March), through challenging times of his own as he’s battled to control his drinking over the years.

“It’s always a struggle. It’s never not a struggle,” says McGraw, who turned to his wife for help confronting his problem 13 years ago and has lived a healthier life since. “Those demons always come back. But you always have a partner that’s willing to fight them with you. We made a commitment to each other a long time ago that we’re not going to give up. It’s too easy to give up.”

“When you love someone, you commit to be there for them for the highs, the lows, anytime,” Hill says. “You face the struggles.”

I agree with everything Tim and Faith said about relationships and finding someone to stick by you. For the record, I think a friend that never gives up on you is vital as well. Some people chose not to have a lifelong romantic partner, but the commitment can be with any type of love. I happen to be in a romantic relationship, and we’ve faced the struggles together. They’ve dealt with our children, families, a health scare, unemployment, mental health and economic insecurity. It was hell but I was grateful to have someone to face those challenges with, like Faith and Tim said. Sometimes an intensely close relationship can feel like a squadron mate, having gone through the hell of war and relished in victory together.

I don’t know much about Faith and Tim, which I realize means there’s probably things I don’t want to know. But they’ve always struck me as a grounded couple and sensible parents. Their daughters are Gracie, 24, Maggie, 23 and Audrey, 20. From what I can tell they’re all close and no one’s writing any tell-all. I’m glad Tim and Faith enjoying working together. I guess they have some sense of what that’s like having recorded together before. But God Bless. As much as I love my husband, we could not work together. He edited a few of my stories for other publications and let’s just say, that was one struggle we needed to walk away from. 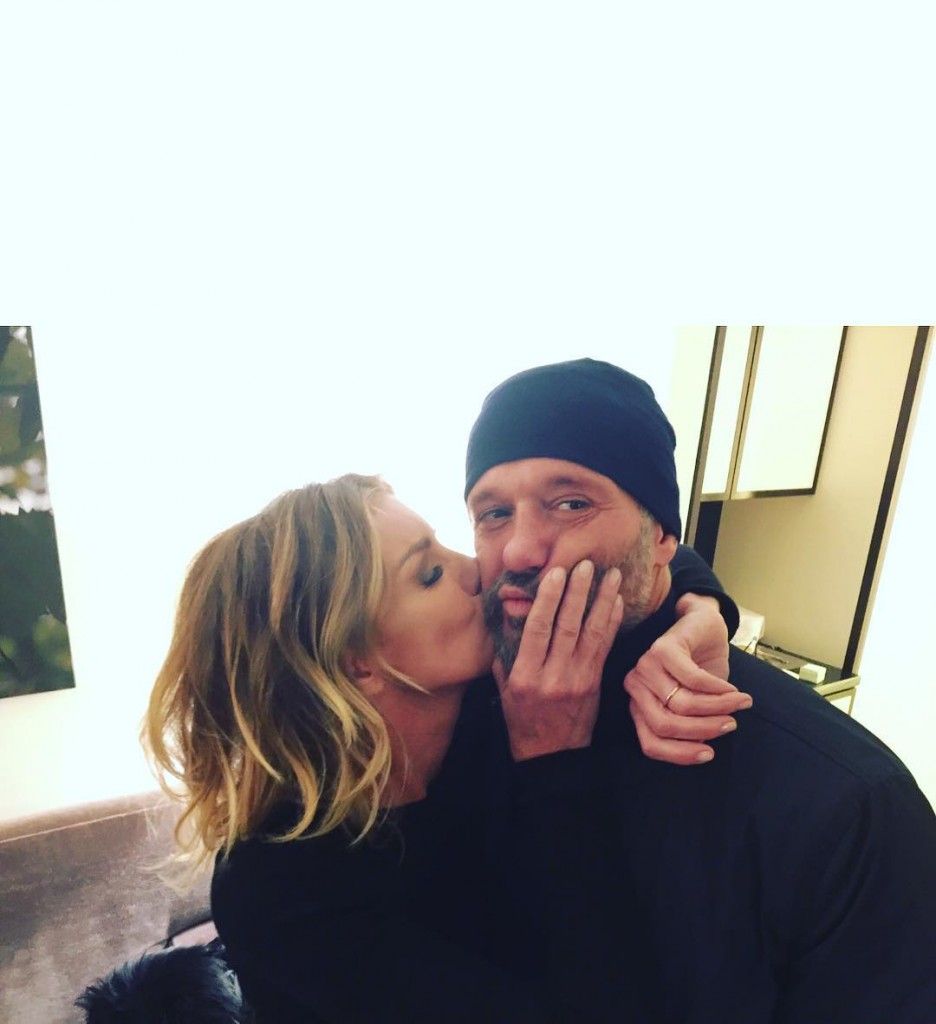 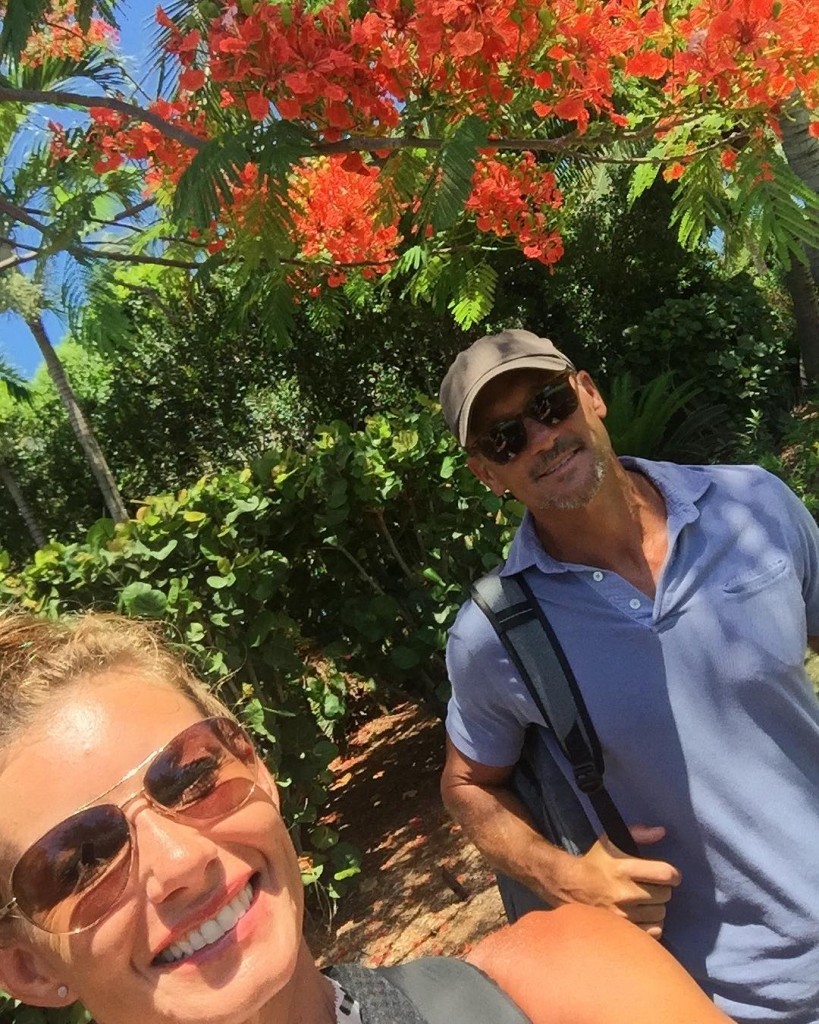