With Ellen DeGeneres confirming season 19 of her daytime talk show will be her last, comedian and frequent ‘Ellen’ fill-in host Tiffany Haddish is reportedly the favorite to take over the time slot.

With Ellen DeGeneres calling it quits on her daytime talk show after 19 seasons, the big question now is who will get a daytime talk show slot among NBC stations nationwide. Actress/comedian Tiffany Haddish, 41, has been getting plenty of practice at being a talk show host, thanks to being one of Ellen’s primary fill-in hosts during the 2020-2021 season. It turned out to be more than just a side-hustle for the Girls Trip actress, as much as it was an informal audition. Tiffany wowed the bosses at NBCUniversal with her hosting skills, Page Six reports. So much so that she’s at the top of the list to get a talk show when the 63-year-old departs at the end of 2022’s season. HollywoodLife.com has reached out to Tiffany’s reps and Warner Bros. for comment.

“Tiffany is a favorite, she has humor and empathy in spades, a NBCUniversal source told the site. “She’s top of the list to get a daytime show – she’s a fresh voice.” Ellen owns the rights to her show. So with her departure, a new host and a new format will need to be put together, as they can’t just slide in someone to Ellen and rebrand it with a new host’s name. 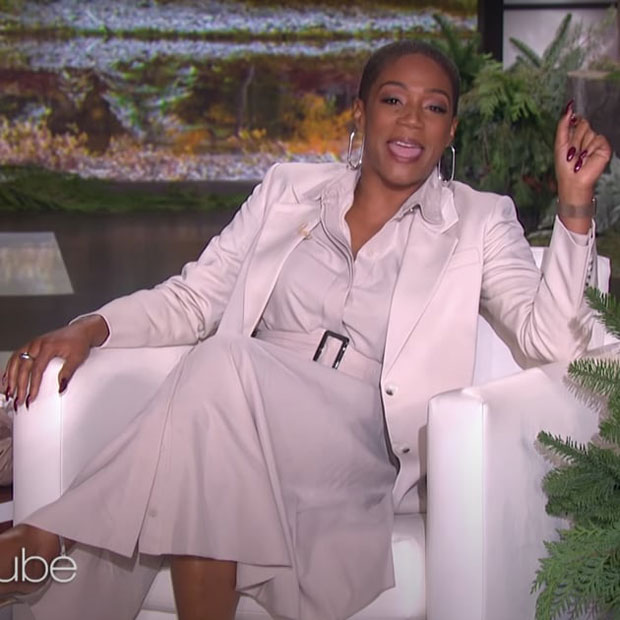 There’s a chance that Kelly Clarkson could end up getting her daytime talk show bumped up into Ellen’s even more high profile 3pm afternoon slot. Kelly’s ratings have been on fire this season, as Ellen’s plummeted in the wake of the 2020 accusations by current and former employees that her show was a toxic workplace environment. In January 2021, Kelly’s ratings actually tied Ellen’s for the very first time, despite her earlier time slot.

Ellen revealed in an interview with the Hollywood Reporter on May 12 that she was no longer “challenged” by her talk show job. “When you’re a creative person, you constantly need to be challenged — and as great as this show is, and as fun as it is, it’s just not a challenge anymore,” she explained. 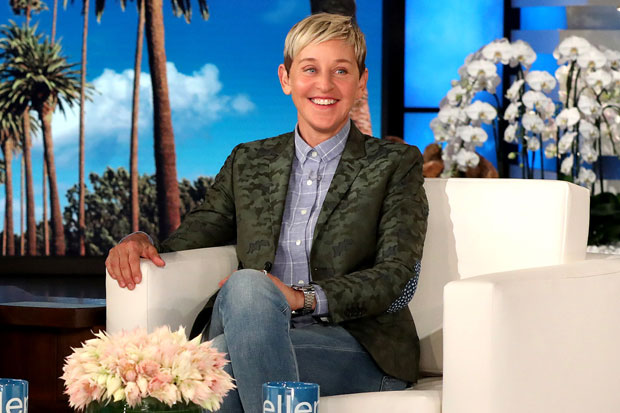 Despite her show’s ratings free fall in season 18, she claimed to the publication that she always knew season 19 would be her last. Ellen says she wanted to call it quits after season 16, but that Warner Bros. wanted another four years out of her show. “So, we [settled] on three more years, and I knew that would be my last. That’s been the plan all along. And everybody kept saying, even when I signed, “You know, that’s going to be 19, don’t you want to just go to 20? It’s a good number.” So is 19,” she quipped with a laugh.

Ellen said that she “never wavered” from season 19 being her last. “Look, it’s going to be really hard on the last day, but I also know it’s time. I’m a creative person, and when you’re a creative person you constantly need to be challenged, which is why I decided to host the Oscars or why I decided to go back to stand-up when I didn’t think I would. I just needed something to challenge me. And as great as this show is, and as fun as it is, it’s just not a challenge anymore. I need something new to challenge me.”