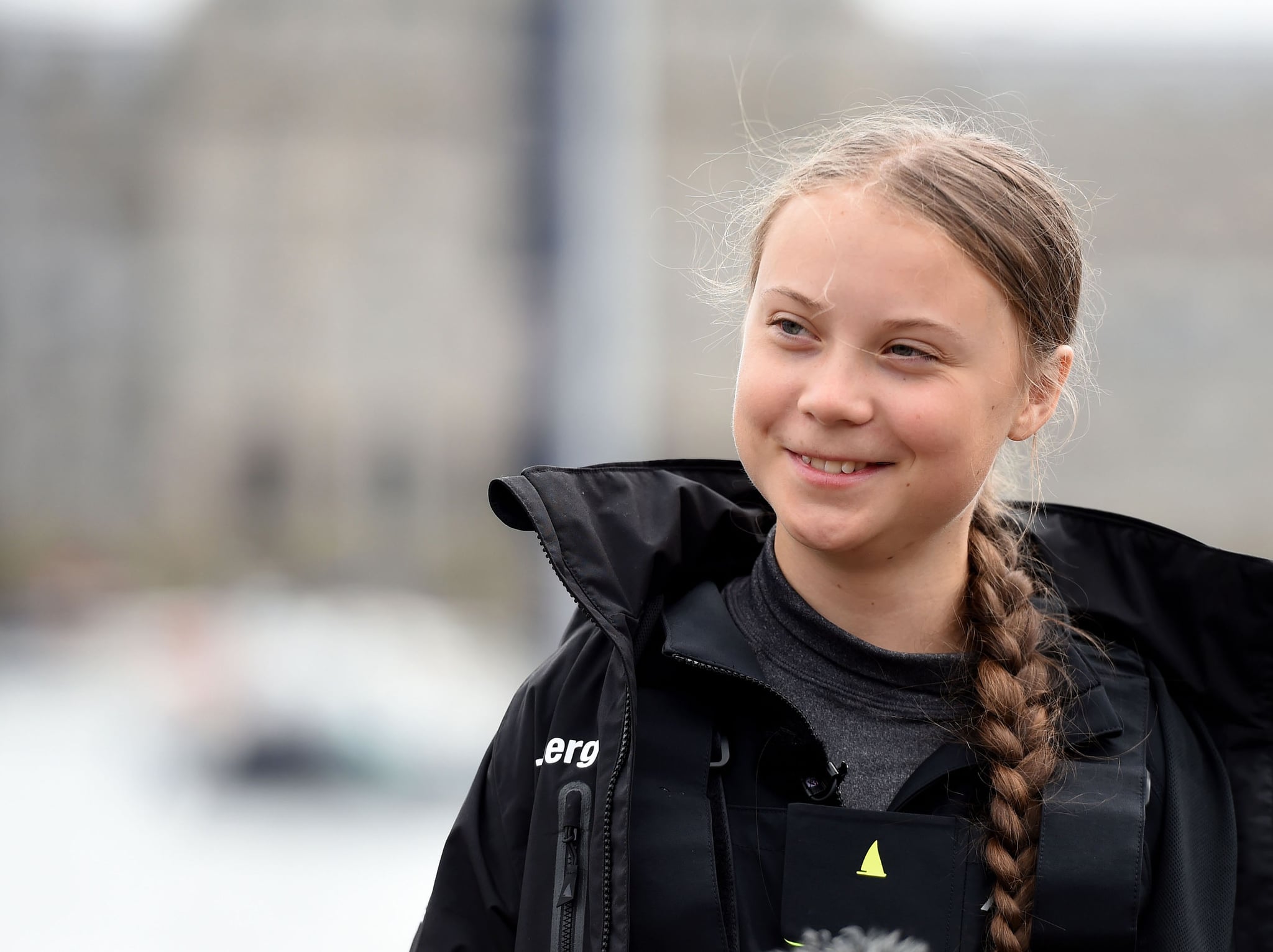 It’s been nearly a year since Donald Trump attacked Greta Thunberg with a sexist and ableist tweet after she was chosen as Time‘s Person of the Year, but on Nov. 6, Greta proved that she hadn’t forgotten his comments and returned the favor with an epic troll of her own. Tweeting in response to his baseless accusations about voter fraud, Greta repurposed his original attack tweet, writing, “So ridiculous. Donald must work on his Anger Management problem, then go to a good old fashioned movie with a friend! Chill Donald, Chill!”

Donald’s original tweet read, “So ridiculous. Greta must work on her Anger Management problem, then go to a good old fashioned movie with a friend! Chill Greta, Chill!” By telling Greta to “chill,” Donald’s words came across as jealous taunt, and people were quick to call out the ableist language of the tweet, as Greta has Asperger’s, which falls on the autism spectrum. They say good things come to those who wait, and if the below tweet is any indication, Greta has perfect timing.