The Truth About John Mellencamp’s Reported Split From Natasha Barrett 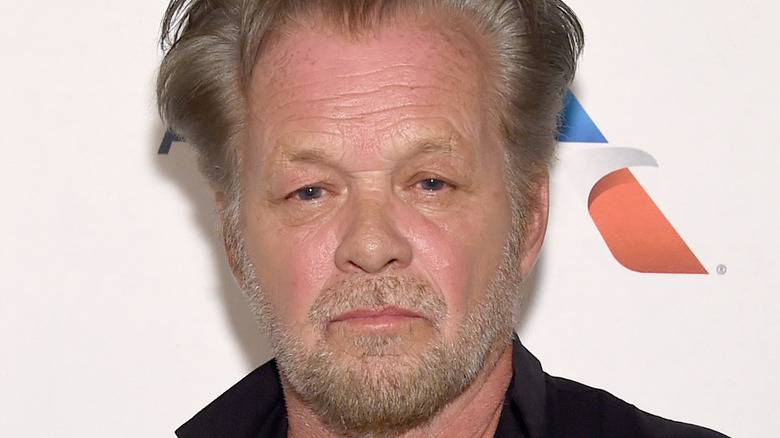 John Mellencamp is no stranger to dating beautiful women. The “Jack and Diane” singer has a long relationship history and has been married three times in the past (via Closer Magazine). Mellencamp wed his first wife, Priscilla Esterline in 1970. They divorced in 1981 and share one daughter together, Michelle. The same year as his divorce, the singer went on to marry Victoria Grannucci. The couple shares two daughters together Justice and Teddi. Sadly, Mellencamp and Grannucci called it quits after eight years of marriage. In 1992, Mellencamp walked down the aisle again, this time with Elaine Irwin. The pair were together for nine years before ending their marriage.

Since that time, the “Hurt So Good” rocker has dated Hollywood beauties such as Meg Ryan. The pair first began dating in November 2010 and called it quits in 2014 before getting back together months later. However, the reunion was short-lived and the pair split again in October 2015. In July 2017 they gave their romance another shot and even got engaged. Sadly, they couldn’t make things work and ended things for good in 2019. During one of his splits from Ryan, Mellencamp dated model Christie Brinkley. In early 2020, Mellencamp began dating Jamie Sherrill, but the duo quietly ended things in January 2021.

Shortly after the end of his relationship with Sherrill, Mellencamp met his most recent leading lady, Natasha Barrett. However, it appears that the singer was unlucky in that romance as well. 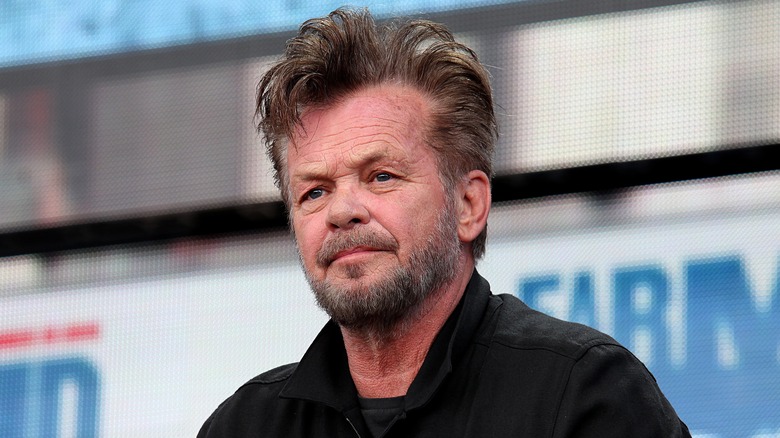 According to Page Six, John Mellencamp and Natasha Barrett have officially pulled the plug on their relationship. The couple called it quits after only a few months of dating. “It just didn’t work out,” a source told the outlet. “He’s got a new album coming out [and] his Farm Aid festival coming up.” People previously reported that the couple had met through Mellencamp’s daughter, Teddi, and that things appeared to be going well before the split. “He is dating Natasha,” a source said at the time. “He met her through his daughter Teddi Jo, who lives in L.A. They’ve been seeing each other for a few months. Everybody really likes her,” the insider added. Closer reports that the split was amicable.

Barrett works as a realtor for Kyle Richards’ husband Mauricio Umansky’s The Agency, a group that specializes in helping celebrity clients find their dream homes. She’s previously worked with Chris Pratt and Anna Farris (via Radar Online). Since the split, Barrett has returned to social media, sharing snaps from a hike as she watched the sunset.

Only time will tell if Mellencamp will ever find lasting love. However, now that he’s back on the market fans will surely be interested to find out who he’s linked to next.