The Traitors star Meryl Williams has spoken of her delight at becoming the first person with dwarfism to win a UK reality contest after she triumphed on show on Thursday.

Call centre agent Meryl, 25, won the £101,050 prize with Aaron Evans and Hannah Byczkowski and but she says she has achieved far more by appearing on the series than a boosted bank account. 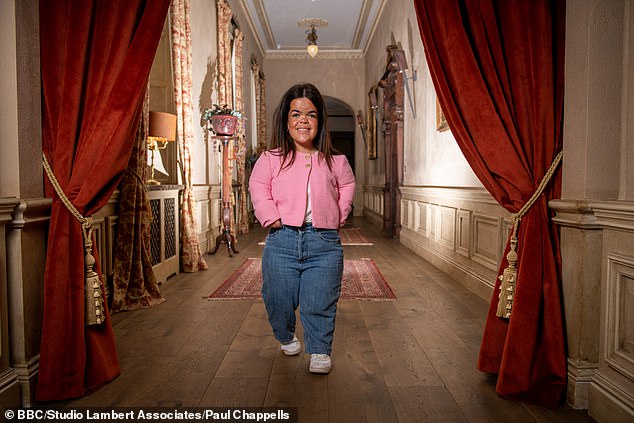 Proud: The Traitors star Meryl Williams, 25, has spoken of her delight at becoming the first person with dwarfism to win a UK reality contest

‘Obviously Ellie Simmonds has been on Strictly Come Dancing but no one with my condition has ever won.

‘The whole reason I went on this show is so that people can educate themselves, watch it, see that I did exactly the same as everyone else and then realise that I’m exactly the same.’

Meryl said she hoped to change people’s views of people with dwarfism by taking part in a high profile show such as The Traitors. 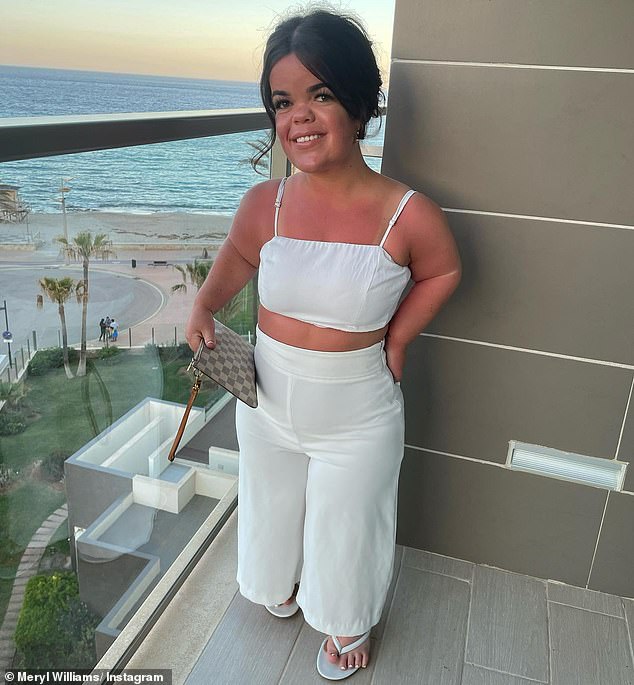 New beginnings? The television personality went on to say she would consider launching her own clothing line after appearing on the show

She continued: ‘There’s some fixed stereotypes and a lot of hilarity with my condition with pantomimes, for example, so I wanted people to see me doing normal things, and competing on a level playing field with everyone else and not having any advantages or disadvantages.

‘That’s all I wanted so people could watch it and I just wanted to make my family proud as well.’

The television personality went on to say she would consider launching her own clothing line. 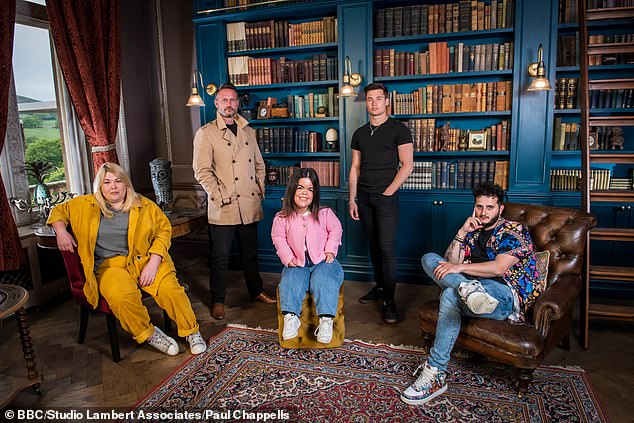 Traitors: BBC’s The Traitors came to an end on Thursday as Hannah Byczkowski, Aaron Evans and Meryl Williams won the whopping prize fund of £101,050, split evenly between them

While she currently shops in high street chains, she is unable to wear the clothes unless they are altered to fit her.

On whether she would launch her own company, she said: ‘I say yes to everything, so definitely!

‘I still shop in average size shops like Zara. I think I keep them in business!

‘My gran alters my clothes. My gran is a trained seamstress so she’ll take my long-legged trousers, she’ll cut the legs off and hem them so then they’ll look the exact same as everyone else.

‘Then simple things like cargos, you know how the pockets are meant to be thigh-high? She’ll take the pockets and move them up. So she’s literally my best friend!

‘I’m a size 8 to 10 so I shop in shops like everyone else but I do think it’s not like that for everyone with my condition because not everyone has a gran who is a tailor.

‘Shoes as well because I’m a size one and it’s a nightmare to find shoes.’

BBC’s The Traitors came to an end on Thursday as Aaron, Hannah and Meryl won the whopping prize fund of £101,050, split evenly between them.

It was a close call for the three winners after Wilfred Webster almost made it before being caught out as he and fellow traitor Kieran Tompsett turned on one another.

Restricted growth, sometimes known as dwarfism, is a condition characterised by short stature.

There are two main types of restricted growth:

As well as having short stature, some people with restricted growth also have other physical problems, such as bowed legs or an unusually curved spine.

However, most people don’t have any other serious problems. They can often live a relatively normal life and have a normal life expectancy.