The ripple effect of Meghan Markle’s tell-all interview with Oprah sure is far-reaching.

Here’s how it went: Meg called out racism in the British media and the Royal Family. Her most avid critic, Piers Morgan, got into a predictable snit about her allegations, leading to a heated exchange on, and eventual exit from, Good Morning Britain. His pal Sharon Osbourne defended him on social media, leading to a heated exchange on her show The Talk.

Osbourne said a lot during that exchange, including:

“I feel like I’m about to be put in the electric chair because I have a friend who many people think is racist, so that makes me a racist.”

On Friday, CBS announced an “internal review” following the debate, releasing a statement:

“We are committed to a diverse, inclusive and respectful workplace. All matters related to the Wednesday episode of The Talk are currently under internal review.”

Apparently, that review has now led to canceling upcoming shows on Monday and Tuesday. According to a source for Variety, the brief hiatus should be over by Wednesday, but “the show will evaluate and see where they are before moving forward.”

Speaking with Variety, Ozzy Osbourne’s wife gave her side of the story. She shared:

“I blame the network for it. I was blindsided, totally blindsided by the whole situation. In my 11 years, this was the first time I was not involved with the planning of the segment.”

She compared her debate with co-host Sheryl Underwood to being in front of a “firing squad” or “like a lamb held out for slaughter,” which again, is a pretty dramatic way of looking at an uncomfortable conversation at your well-paid TV job. She added:

“I’m a big girl. I’m a professional. However CBS blindsided me. I don’t know why they did it to me. The showrunners told me it came from executives to do this to me.”

We can’t imagine blaming the network is going to go over great with the network. She went on to say that she’s a “work in progress” and “willing to learn,” but stated:

“I want to make this world a better place, but I don’t like being put in a situation I’m not prepared for and fired questions at me. I felt like I was on a witness stand with two prosecutors on either side of me. You want to ask me questions? I’m a team player. Let me know what the questions are so I can prepare. I’m an open book to everyone.”

Meanwhile, the controversial pundit himself has since admitted he left GMB because he refused to apologize to the Duchess of Sussex, which is kind of funny since he almost immediately turned around and demanded an apology from The Talk over this whole situation. Of course, Piers weighed in on the current state of affairs at the daytime series, tweeting:

All in all, Meghan really has these UK media types in their feelings, doesn’t she? Her power!

We’ll have to wait and see how this all pans out for Sharon and The Talk. 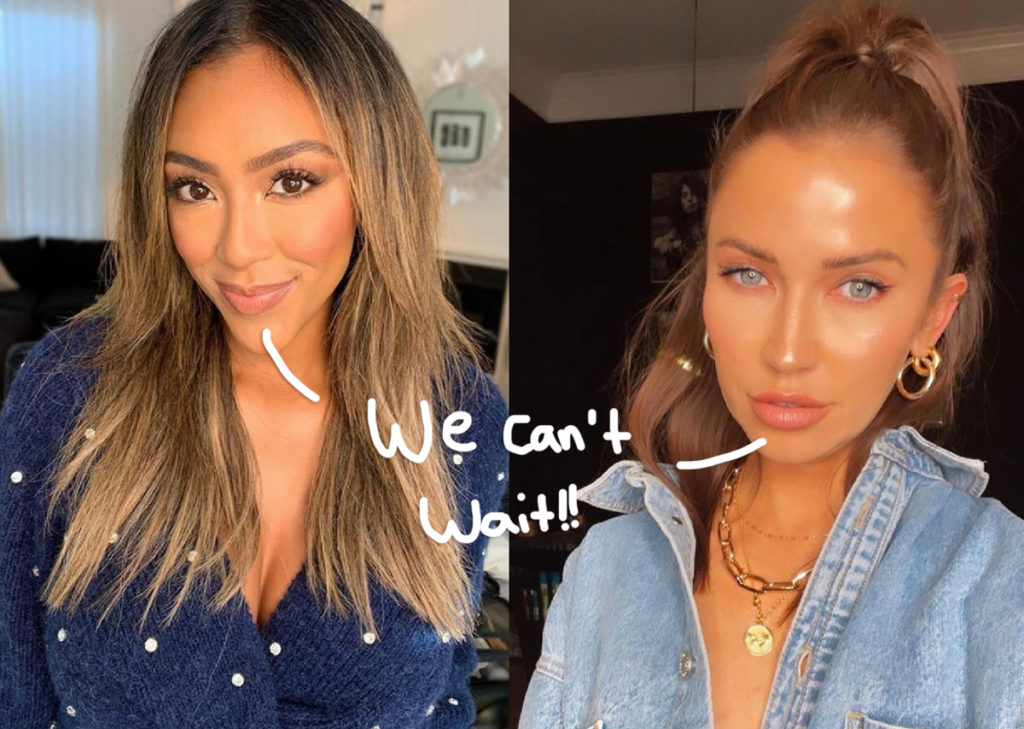 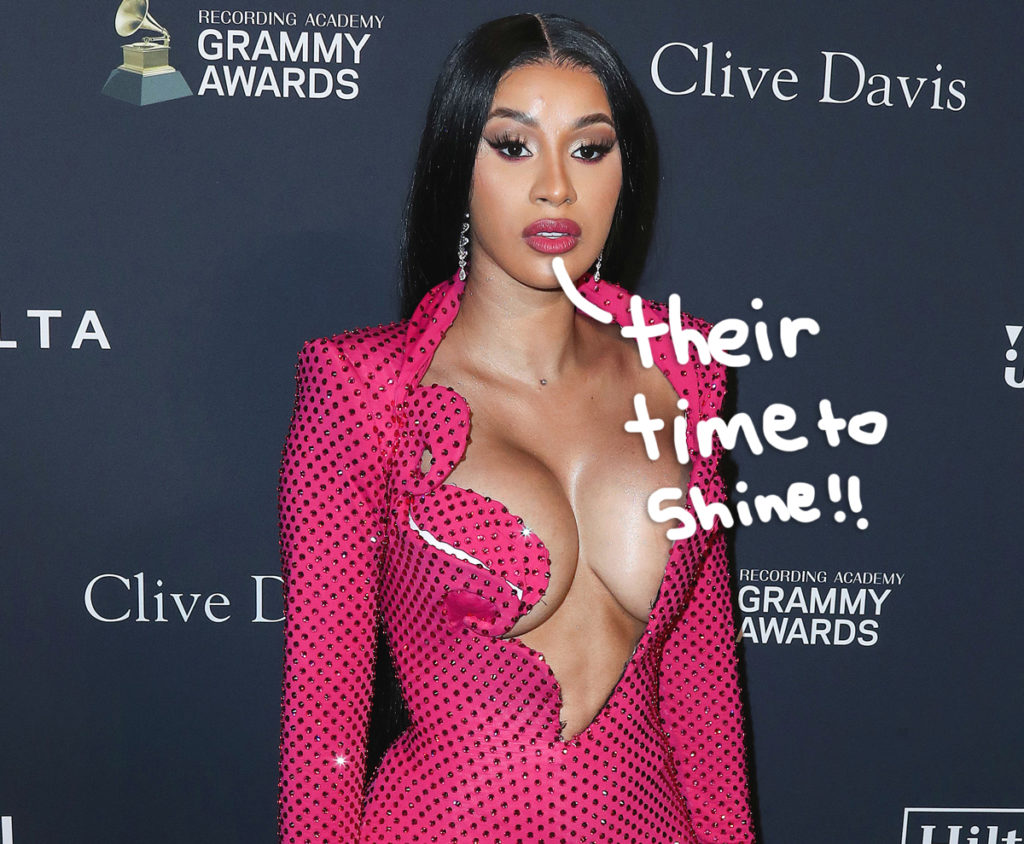 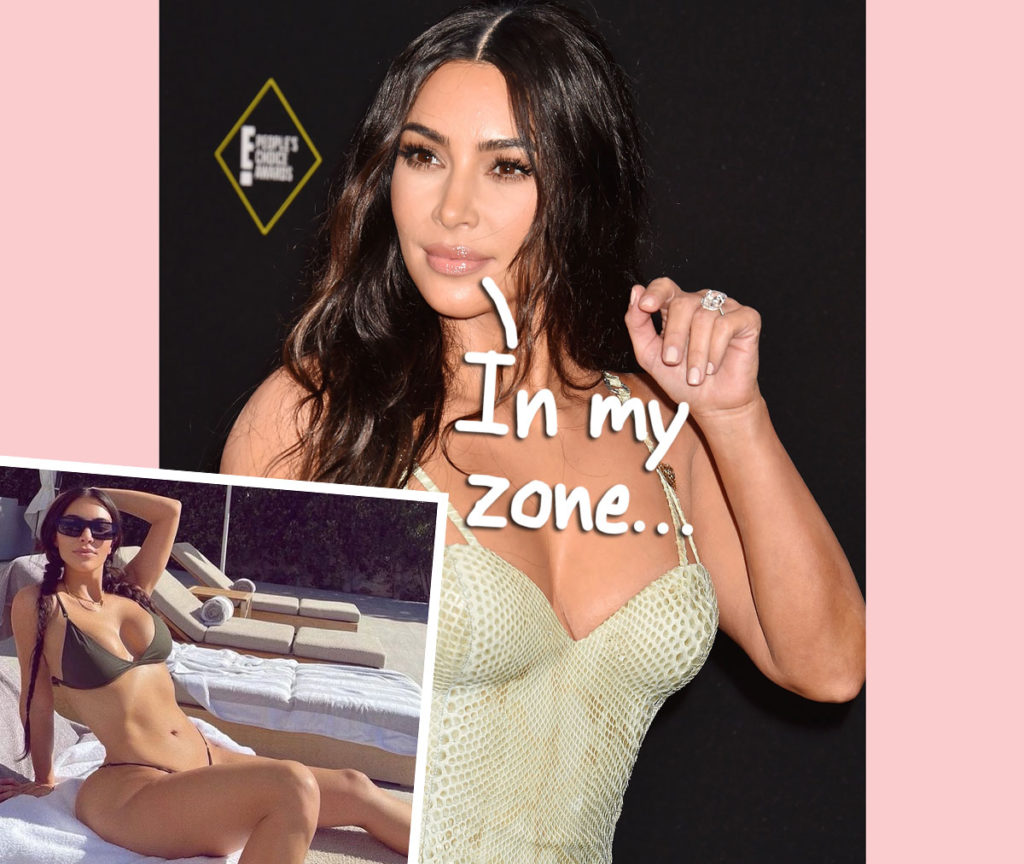 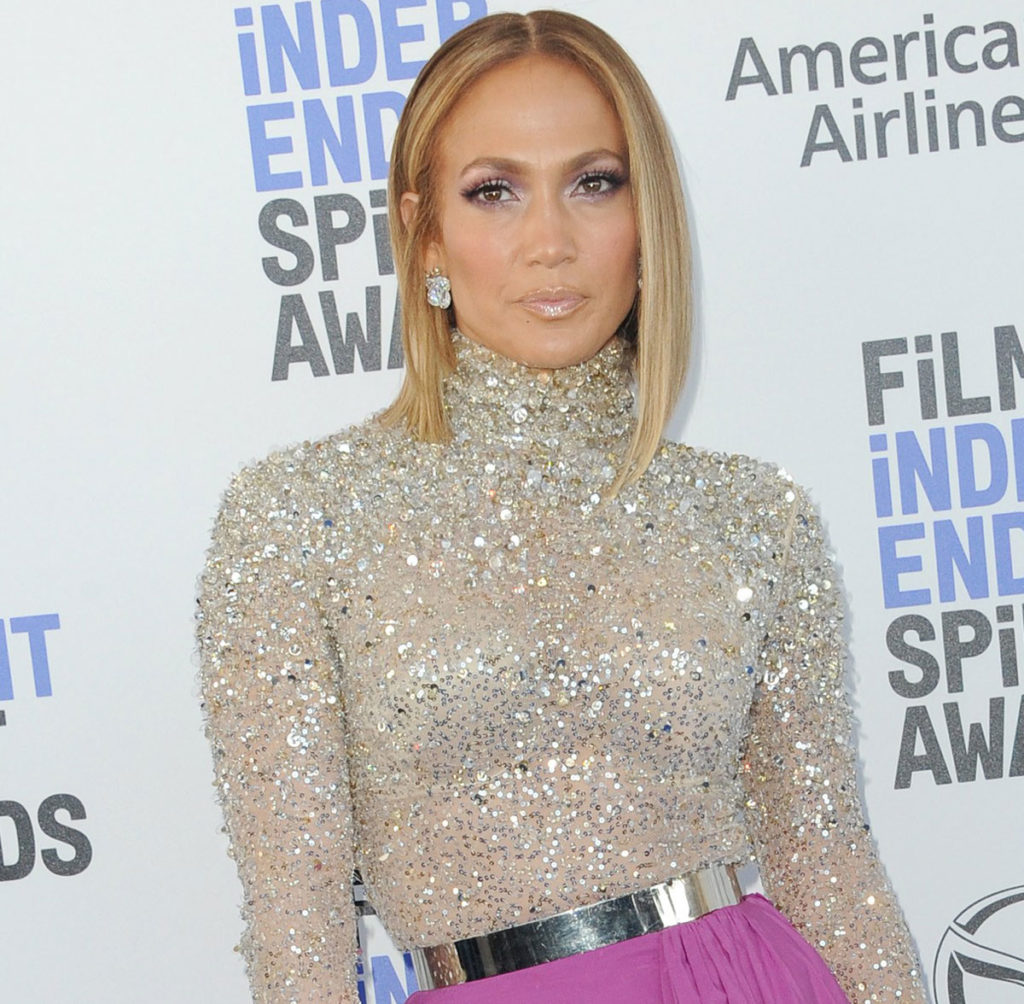