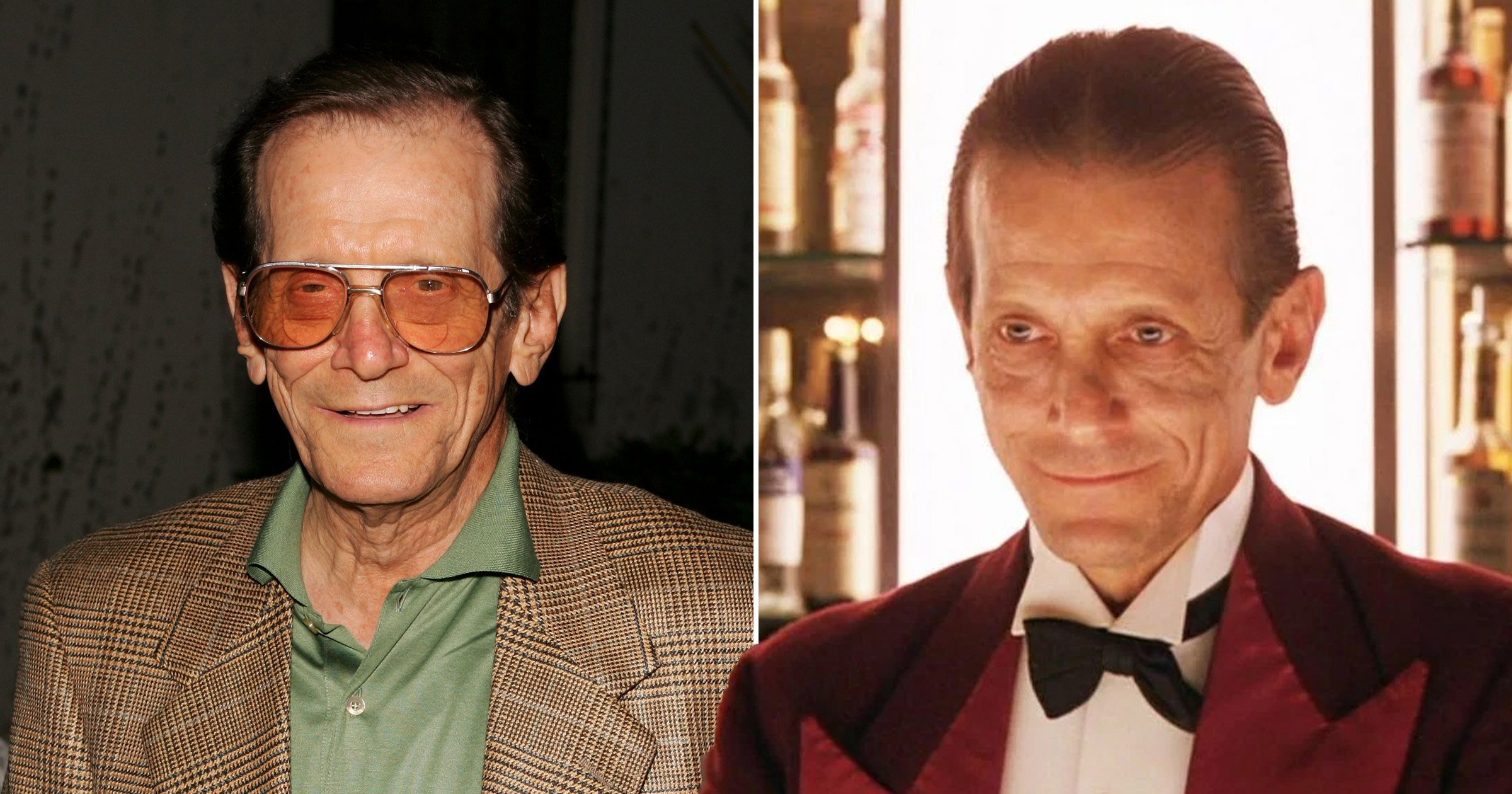 The Shining actor Joe Turkel has died at the age of 94.

Turkel was best known for playing the bartender in the horror/mystery series, as well as his role in Blade Runner.

His representatives confirmed the sad news of his death, stating that he died at St. John’s Hospital in Santa Monica.

They shared that they are ‘so sad’ to share that their ‘great friend and client Joe Turkel has passed away’.

Chris Carbaugh told People. ‘Joe was a lightning bolt and he was very passionate to talk about films, baseball and life. Every time we spoke he was quick to crack a bad joke and make me laugh.’

Carbaugh added: ‘He was very proud of being the only actor to do three Stanley Kubrick films and loved to share his experiences with family, friends and fans’.

He went on to describe the actor as ‘an old Brooklyn boy’ who ‘loved’ spending time with his brother, two sons and grandchildren.

Turkel’s impressive career boasts over 140 acting credits in both TV and film.

As well as his most iconic roles, he also starred in The Lone Ranger, S.W.A.T, The Andy Griffith Show, Miami Vice, The Dark Side of the Moon, and Paths of Glory.

Turkel retired 25 years ago and his final piece of work was voicing a character in the 1997 Blade Runner video game.

Born in 1927 and long before taking to the big screen, the actor was in the US Army, which he joined at the age of 17.

He served his country in Europe during World War II, after which he moved to California and started acting in 1947.

Fans of Turkel’s hurried to social media to share their sadness following his death, describing him as a ‘phenomenal character actor.’

‘I’ll be pouring one out tonight for my favourite bartender,’ one fan tweeted, which seems extremely apt.