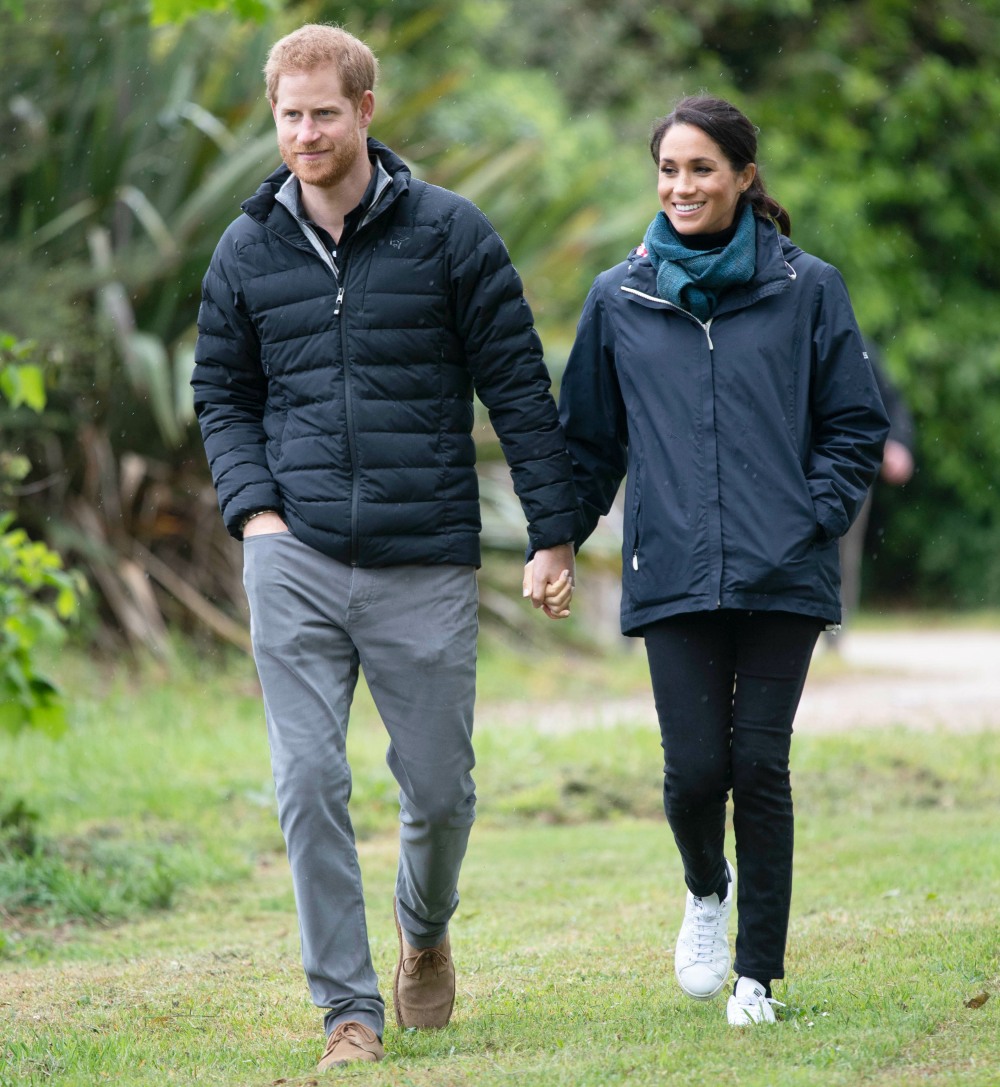 The Duke and Duchess of Sussex arrived in the UK on Wednesday afternoon, with their two kids and, reportedly, “a small team of staffers.” They apparently flew commercial for the journey, which is approximately twelve hours from California/LAX. They were greeted at the airport by the Queen’s royal protection officers and her Land Rovers, it seems.

The Queen yesterday gathered her family ahead of her Platinum Jubilee party — including sending her Range Rover to pick up exiled Harry and Meghan.

The Sussexes secretly arrived by private jet and were greeted by three of the Queen’s protection officers, The Sun can reveal.

Bullet-proof cars took them — plus children Archie, three, and Lilibet, one on Saturday — from Farnborough Airport, Hants, to Frogmore Cottage, Windsor.

An insider said: “The Queen believed it was the right thing to do.”

“Secretly arrived” – Harry and Meghan announced they were coming, the British media has been obsessively covering their impending arrival, and they flew in, as expected, before the Jubbly. The British media continually chooses “secretly” when they mean “discreetly” or “quietly.” That being said, everyone would have loved it if the Sussexes had arrived like high-value dignitaries and done a photocall at the airport. Come on!

Anyway, Buckingham Palace confirmed last night that the Sussexes will be in attendance at Trooping the Colour today. They are arriving there as this post goes up. While the Sussexes won’t be on the fakakta balcony – nor will they ride in a carriage – they will watch the ceremony and flyover at the Major General’s Office, with all of the other non-working royals. There is already conversation about whether Archie and Lili will join them at Trooping. I don’t know. 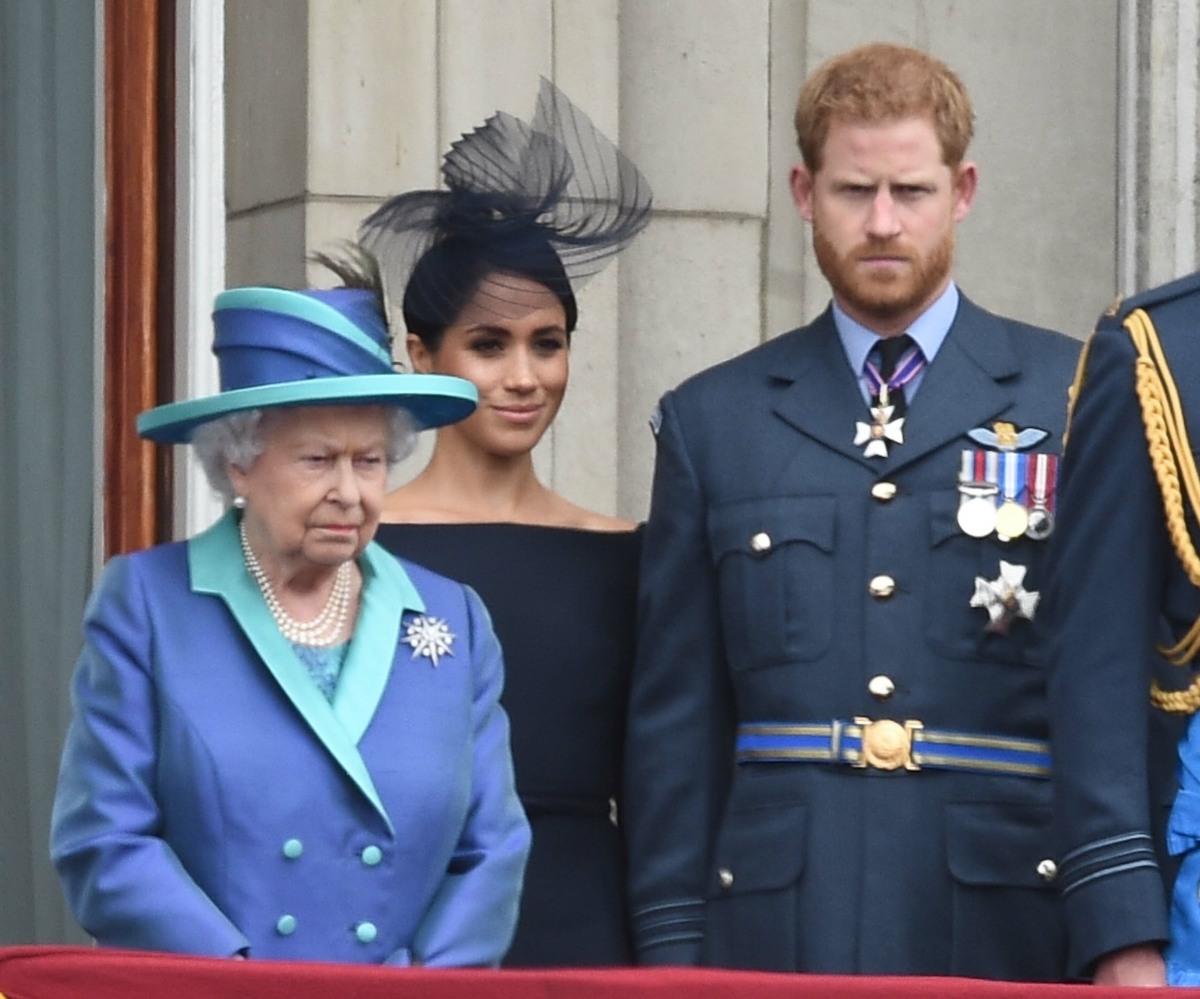