Netflix’s The Haunting Of Hill House is so terrifying viewers are posting about passing out, getting anxiety attacks and losing sleep

Netflix unveiled their new horror TV series The Haunting of Hill House on Friday, and it’s having profound effects on some viewers.

Netflix subscribers have been taking to Twitter throughout the weekend, revealing that the show is so terrifying that some have passed out from sheer terror, while others can’t sleep.

One Twitter user, @babyjanequeen, proclaimed the show is, ‘one of the most terrifying, nail biting, hide behind the couch, don’t even breath, I’m going to pass out from fear things I have ever watched.’ 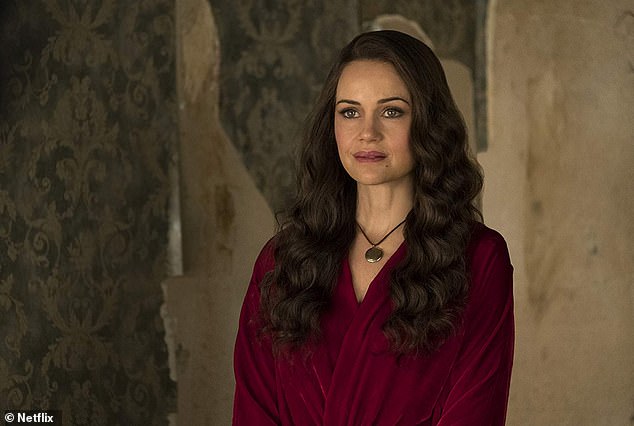 So scary you’ll pass out: Netflix users have been taking to Twitter, claiming the new horror series The Haunting of Hill House starring Carla Gugino (above) is so scary they’re passing out and losing sleep

Another Twitter user dubbed @boy_vomit responded to another terrified viewer’s tweet, claiming the viewing experience was so intense she had to take a break from the show.

‘It’s going to give me a f***ing anxiety attack,’ she added in another tweet.

Another Twitter user, @sarahpenmanxx, claimed the show is, ‘sooo creepy but actual the best I’ve seen, even if I can’t sleep after it.’ 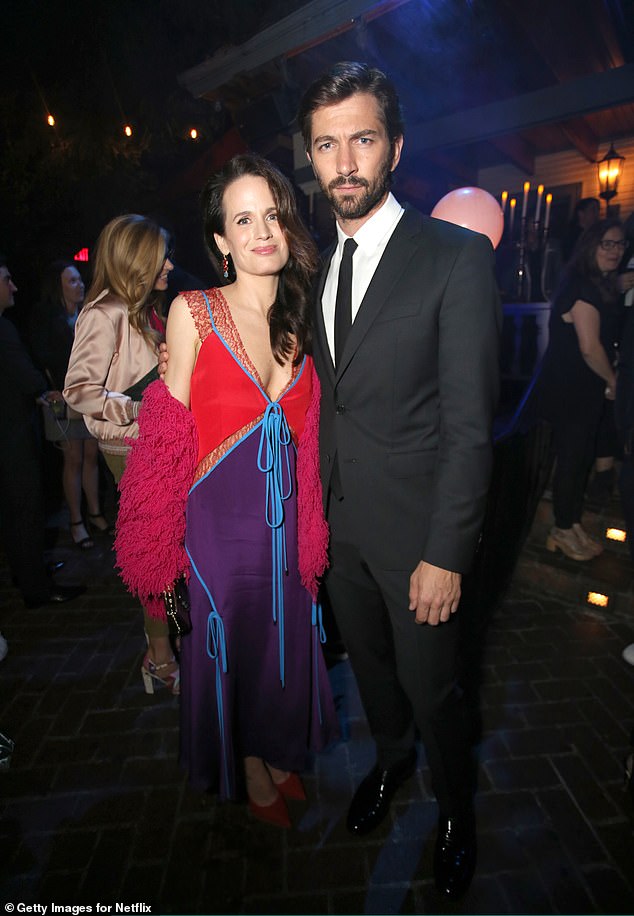 Purveyors of fright: The Netflix series, starring Sarah Paulson and Michiel Huisman (seen above at the Hollywood premiere after-party) lead one user to claim the show will give her an ‘anxiety attack.’

Terrified viewers: A sampling of Twitter users exclaiming how horrified they are by watching Netflix’s The Haunting of Hill House

Even before it was released, the Netflix Twitter played into the terrifying nature of this show, claiming the trailer released in September was, ‘so scary we had to release it during the daytime.’

The Haunting of Hill House Twitter also released a trailer last Thursday, which included snippets from some of the shows reviews, including one from GQ which makes a bold statement, claiming it’s, ‘the first great horror show ever.’

Several fans seem to agree, including @Now_Voyager who claims the show made her, ‘afraid of the dark,’ and @RupaulFTompkins, who said the show made him, ‘terror vomit in joyful confusion.’ 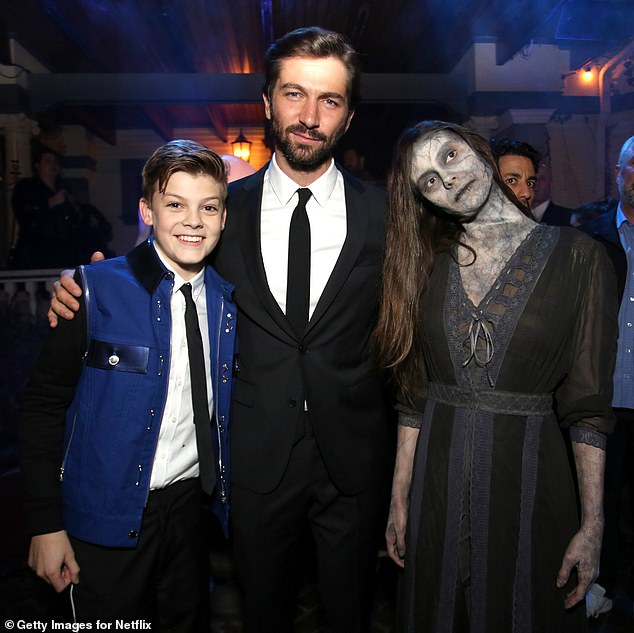 Terrifying cast: Even before it was released, the Netflix Twitter played into the terrifying nature of this show, claiming the trailer released in September was, ‘so scary we had to release it during the daytime’

The Haunting of Hill House is based on the novel of the same name by Shirley Jackson, which had been adapted twice on the big screen. 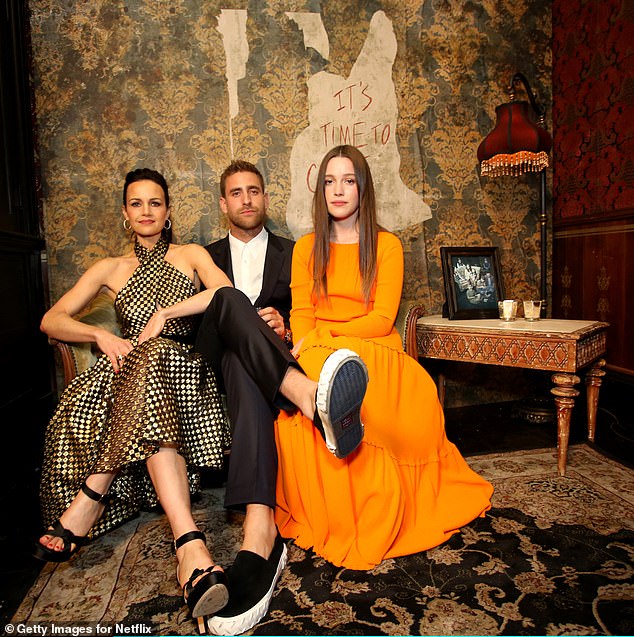 Flanagan is no stranger to the horror genre, writing, directing and editing hits like Oculus, Hush, Before I Wake and last year’s Netflix thriller Gerald’s Game.

Flanagan will next be delving into the world of Stephen King’s The Shining, directing an upcoming movie sequel Doctor Sleep, based on King’s 2013 novel.

He has also written the screenplay for a new theatrical remake of the 1997 horror-thriller I Know What You Did Last Summer. 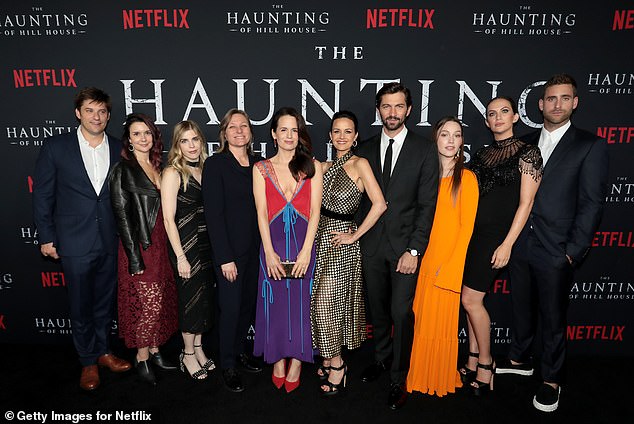 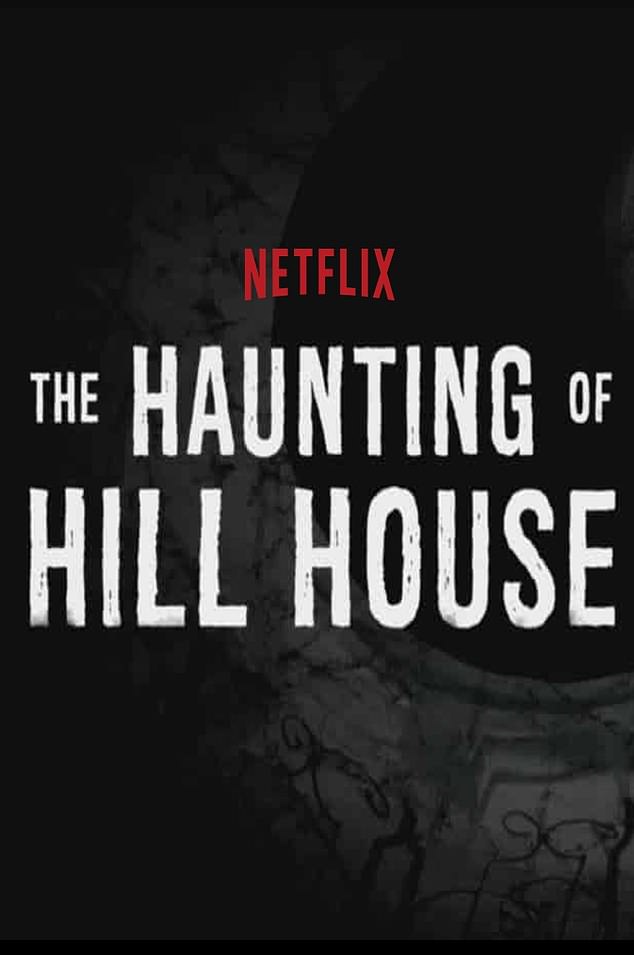