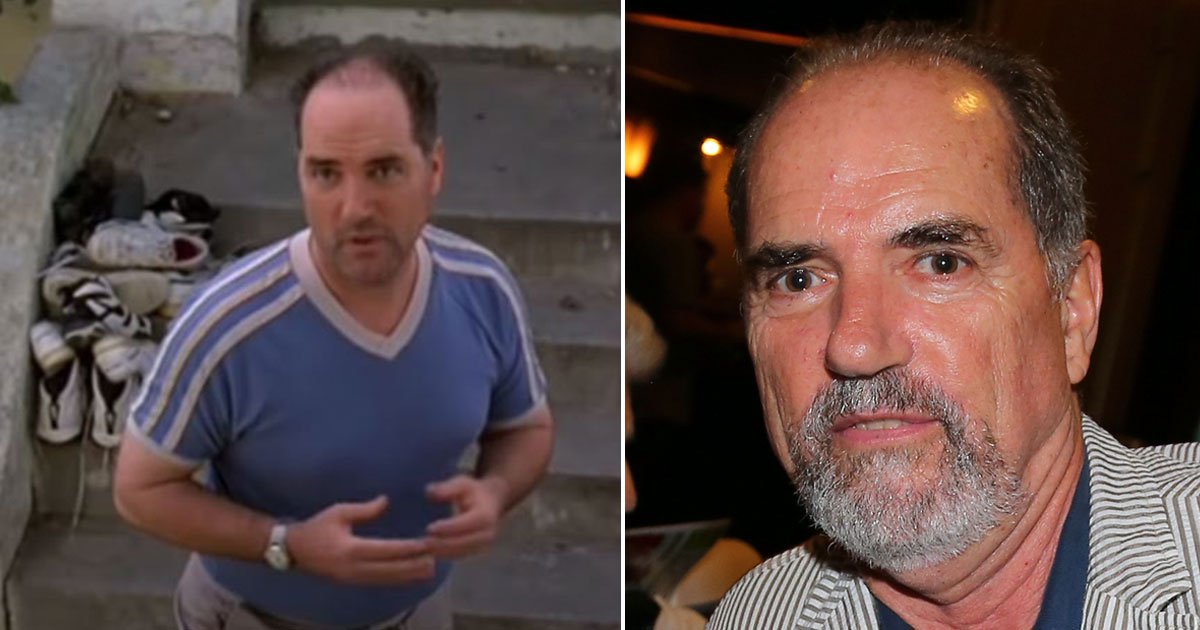 Jack Kehler, known for playing the dancing landlord in the 1998 classic film The Big Lebowski, has died at the age of 75.

The actor, whose other roles included appearing in The Man in the High Castle, Mad Men and Love, Victor, died from complications of leukaemia, his son, Eddie Kehler confirmed.

Kehler died on Saturday May 7, when he was being treated at Cedars Sinai Medical Center in Los Angeles, his son informed Deadline.

When he was 24 years old, he chose to embark on an acting career in theatre, having previously worked as a waiter, before being admitted into the Actors Studio in 1982.

Ahead of his role in The Big Lebowski, his other acting credits included starring in movies such Year of the Dragon, The Last Boy Scout and Lethal Weapon 4.

He also appeared in Pineapple Express, Men In Black II and Lost on Purpose, as well as being a regular on the TV series McKenna and in legal drama Murder One.

More recently, he had a role in Love, Victor, the TV spin-off of the highly popular romantic comedy Love, Simon.

In The Big Lebowski, Kehler played Marty, the landlord for the Dude, played by Jeff Bridges.

RIP Jack Kehler, also known as The Dude’s landlord, among many other roles. He was one of us. He got his rent on the 10th. Good night, sweet prince â¤ï¸ pic.twitter.com/3NdLzf6LDh

During the film, he performs an unforgettable dance routine, combining genres such as mime and ballet.

Actor Jeff Daniel Phillips tweeted a tribute to the late actor, writing: ‘With a heavy heart I say goodbye to my dear talented friend #JackKehler who passed after a battle with Leukemia.

‘A consummate pro & dedicated artist (& later father) who gave everything to all his roles on screen & stage. I’ll miss his infectious laugh the most. Rest easy Jack.’

‘RIP Jack Kehler. Marty the landlord is one of the most memorable Coens side characters ever,’ one fan wrote.

‘Sad to hear of Jack Kehler’s passing. Such a great character actor. I particularly loved him as “the inventor of Scrabble” in The Last Boy Scout,’ another said.