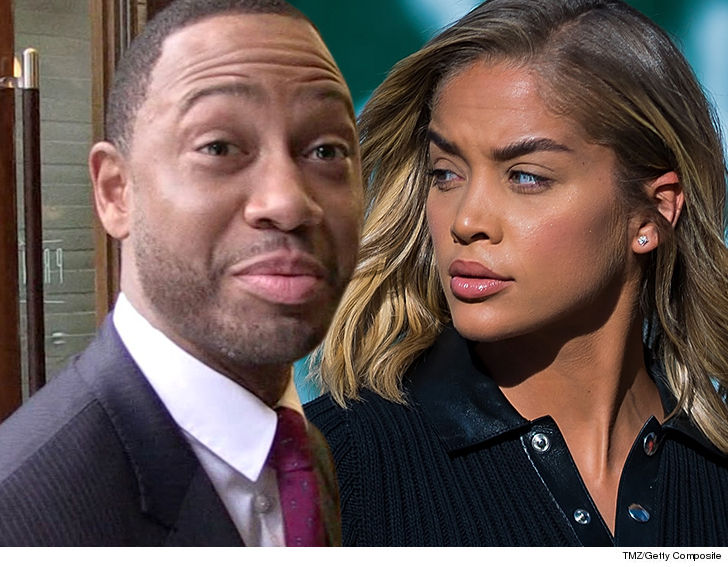 Former “E! News” and BET host Terrence J‘s trying to get his McLaren back — even though it’s destroyed — but cops say no dice … at least not until they figure out who crashed it.

Law enforcement sources tell TMZ … Terrence’s attorneys have tried to recover his totaled $200k ride from an impound lot, but have been turned down because it’s still part of an ongoing investigation.

Terrence, we’re told, has declined to be interviewed by cops as part of that investigation.

As we reported … the McLaren, registered to Terrence Jenkins, was left at the scene of a hit-and-run in Studio City early Tuesday morning. Cops say the driver lost control and mowed over a parking meter before coming to a stop against a tree. As you can see … it got smashed to hell. 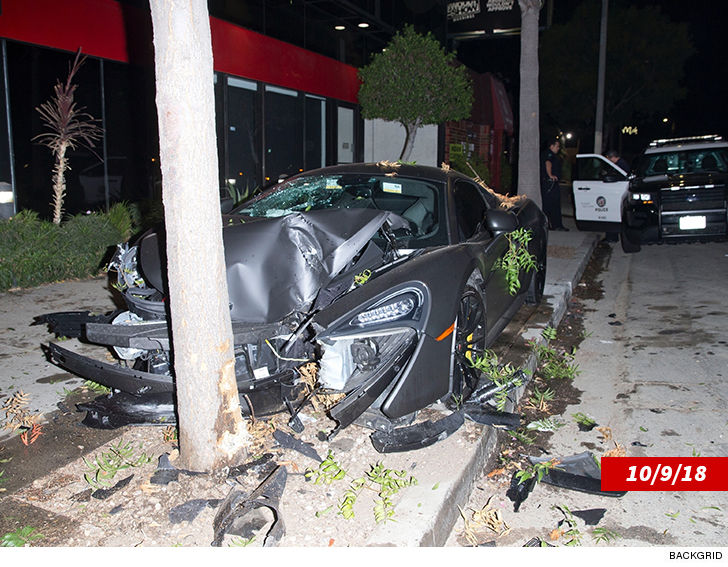 Witnesses allege Terrence’s girlfriend, Jasmine Sanders, was driving his car when it crashed … and they both got out afterward and took off. Sanders denied that and says she’s in no way involved in the accident.

We’re told there are conflicting witness accounts now though — one witness says Sanders was the driver … but another says they saw Terrence get out of the driver’s side after the crash. Cops are still investigating and looking for surveillance footage.