Making it work. Teresa Giudice wants her daughters to see their dad, Joe Giudice, in Italy as much as possible — including over the holidays.

“I encourage the kids because I have work and stuff so, but whenever the kids want to go, I have no problem sending them, but they have school also,” the Real Housewives of New Jersey star, 47, told Us Weekly exclusively at BravoCon on Saturday, November 16. “They were thinking about Thanksgiving but Joe’s just getting his passport, so they wanted to meet in the Bahamas or something like that. But I don’t know if his passport’s going to be ready in time so definitely Christmas.”

Melissa Gorga, who is married to Teresa’s brother, Joe Gorga, also added that she’s hoping everyone can come together for the holidays, wherever that may be. 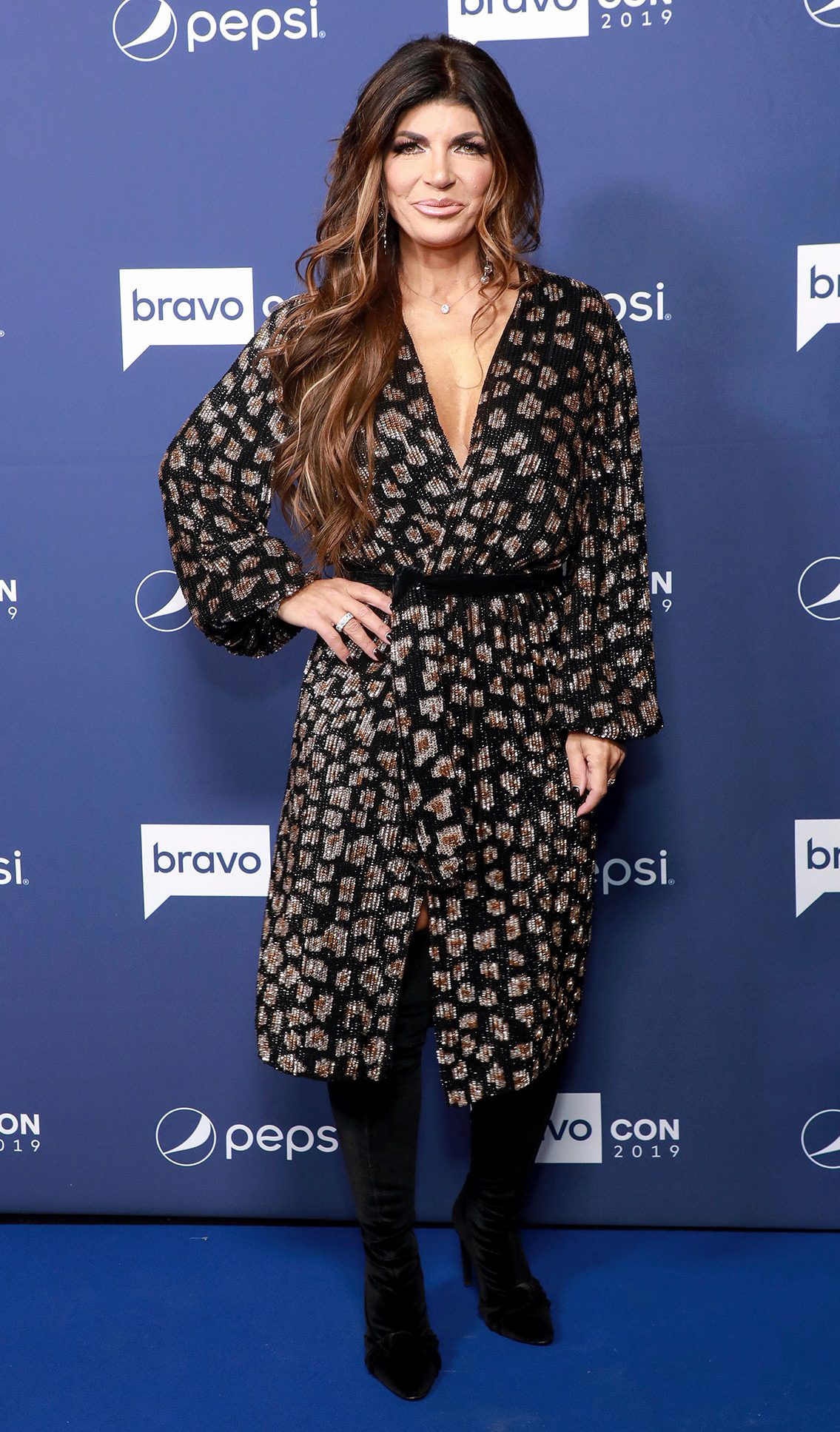 “We’re going to do the best we can,” she told Us at BravoCon. “I have everyone over at my house for Christmas Eve, so it’ll be great. It’ll be exciting!”

Joe, also 47, served 41 months in prison for fraud, then spent seven months in Immigration and Customs Enforcement custody. After, he asked to return to his native Italy to await the verdict in his deportation case. On November 6, Us confirmed that Teresa and daughters Gia, 18, Gabriella, 15, Milania, 13, and Audriana, 10, traveled to visit Joe for a reunion that was filmed by Bravo.

“You guys will see that play out. I can’t give a lot away, but I’m happy for him. I’m happy that he’s free. It was a very emotional trip. I cried a lot,” the Celebrity Apprentice alum said during Saturday’s Real Housewives of New Jersey panel, moderated by Us‘ Brody Brown. “Milania was so happy that the six of us were together, eating together. … He didn’t have to sit in ICE for 7 months, but he did. He fought. His daughters saw that he fought.” 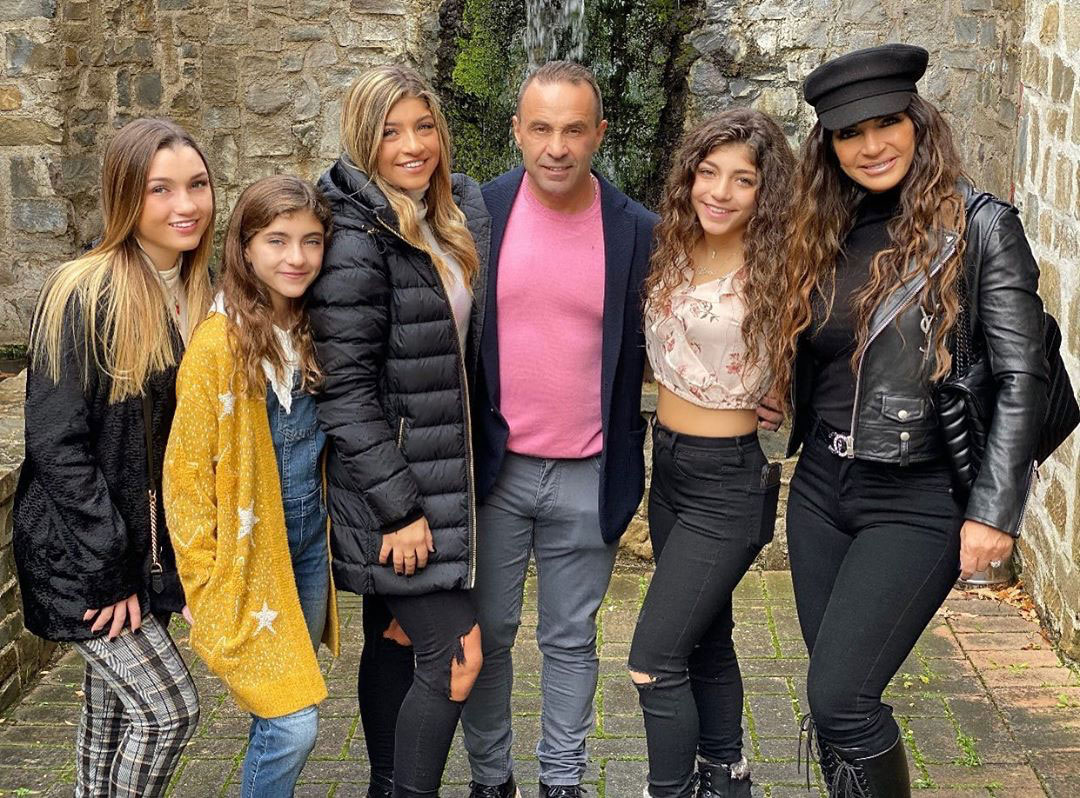 She also noted that her daughters have had a really tough time without their dad and she’s been forced to step up even more. “I thought the girls would be fine when we came back from Italy, but they’re really missing Joe still. I try to compensate,” the Fabellini creator added. “I jump over hoops for them because of everything that we’re going through. But they are amazing kids.”

Host Andy Cohen also teased the Italy footage. “They deal with everything that they teed up in the special and it gets surprising,” the producer, 51, told Us exclusively at BravoCon. “It’s personal.”

The Real Housewives of New Jersey airs on Bravo Wednesdays at 8 p.m. ET.