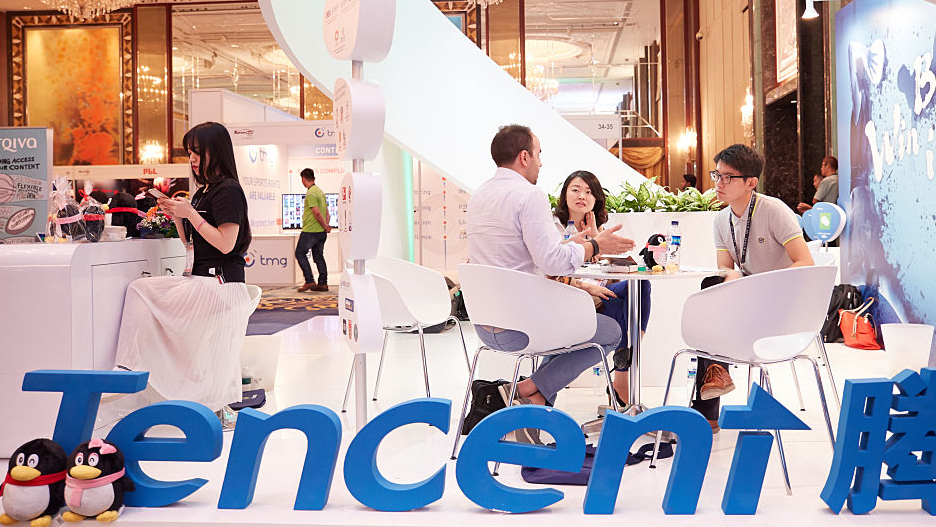 Tencent on Monday said it has agreed to buy the British gaming company Sumo Digital for $1.27 billion. The Chinese tech conglomerate already owned a 8.75% stake in Sumo. The deal adds to a growing list of gaming companies Tencent has bought out in recent years.

Sumo, which is best known for its longstanding relationship with Sega, was the main studio behind “Crackdown 3” for Xbox and PCs and “Sackboy: A Big Adventure” on PlayStation 5, among other notable titles. The $1.27 billion price tag for the remainder of the company represented about a 40% premium on the company’s market value.

“The three founders of Sumo, who work in the business, Paul Porter, Darren Mills and I are passionate about what we do and are fully committed to continuing in our roles,” Sumo CEO Carl Cavers said in a statement. “The opportunity to work with Tencent is one we just couldn’t miss. It would bring another dimension to Sumo, presenting opportunities for us to truly stamp our mark on this amazing industry, in ways which have previously been out-of-reach.” 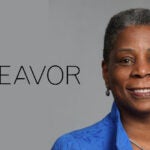 Monday’s acquisition didn’t come out of left field. Beyond Tencent’s existing investment in Sumo, the company acquired or invested in 31 gaming companies last year. On top of that, Tencent has investments in gaming heavyweights like Activision Blizzard, Epic and Riot.

As The Verge pointed out, this is the second billion-dollar deal for a British gaming firm this year, after EA spent a similar amount on Codemasters back in February.