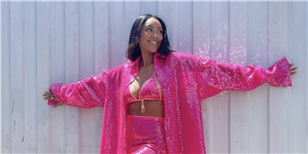 Wondering if Tayshia Adams might be heading to the beach this summer for Bachelor in Paradise? That’d be a hard nope! The former Bachelorette pretty much confirmed to Entertainment Tonight that she has no interest in joining the cast of the show, saying she is “looking at the beaches of more like Cabo” (note: Paradise is filmed in Sayulita).

It looks like Tayshia might actually be fully done with Bachelor Nation, because she was also asked about returning as a guest host and said “We’ll see what happens. I feel like I’m doing pretty well doing [with] some other things.”

Tayshia split from Zac Clark in November 2021 after getting engaged during her season of The Bachelorette. Following the breakup, she tells ET that she’s been “doing my own thing [and] coming back to my center.” 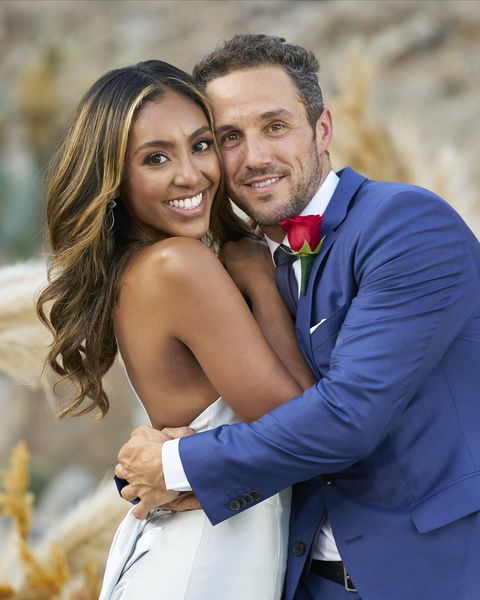 A source previously told People that Tayshia and Zac “didn’t see them getting to a wedding” and that “things have been hard thanks to their busy schedules. Things have been strained through the fall. Both of their schedules have been really tough. Tayshia has been very busy and Zac also has a lot on his plate. Scheduling time together was just very difficult.”

Apparently the spotlight also strained their relationship, and the source explained that “[Tayshia’s] also way more comfortable in the spotlight because of her job and he’s much less so. At the end of the day, they’re very different people. They’re both good people—she’s amazing and he’s a great guy and very passionate about his work. But they’re a total mismatch.”