T.I. Gets Assault Charge Dropped in Confrontation with Security Guard 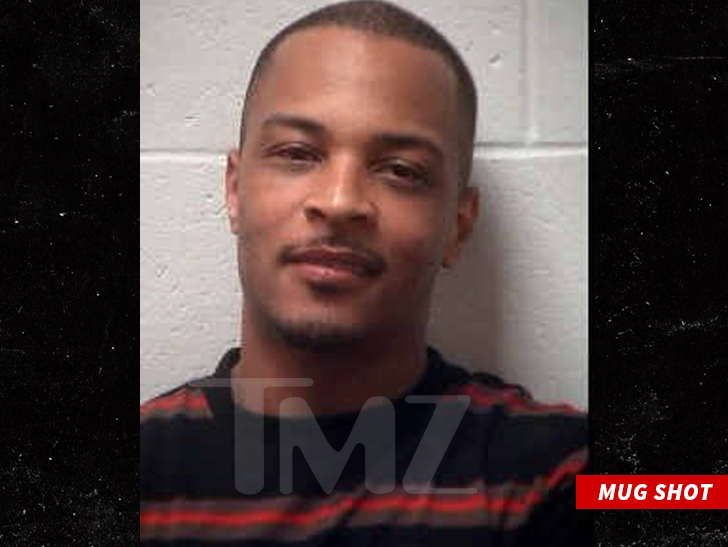 T.I. just got cut a partial break after prosecutors dropped his outrageous charge in a case that a lot of people think is racially motivated.

You’ll recall, T.I. was arrested back in May after getting into it with the guy at the guard shack in his gated community outside Atlanta. The guard — who was sleeping when the rapper rolled up — demanded to see ID and when T.I. couldn’t produce it the guard wouldn’t let him in.

At one point T.I. said repeatedly, “You’re making it worse for yourself, man … You’re gonna have to deal with me.” Apparently, cops thought that was a criminal threat and arrested him for assault. Well, that dog don’t hunt, so prosecutors have decided to drop the charge.