Steve Harvey sounded off on cancel culture, blaming it for his decision to take a step away from stand-up comedy in recent years.

The comedian has been significantly more focused on his TV hosting work in recent years, such as leading “Family Feud” and his new ABC show in which he presides as a judge over low-stakes cases, “Judge Steve Harvey.” Speaking at the Television Critics Association press tour to promote the new daytime courtroom series, Harvey explained that he’s afraid to get back on the standup stage for fear of facing career-ending criticism.

“The only way I can do one more special is if it’s at the end of my television career because it will end my television career,” Harvey said (via Variety). “We’re in the cancel culture now. No stand-up that is sponsor-driven can say anything he wants to. Chris Rock can’t. Kevin Hart can’t. Cedric the Entertainer can’t. D.L. Hughley can’t. I can go down the list. The only person that can say what they want to say on stage is Dave Chappelle because he’s not sponsor-driven. He’s subscription-driven.” 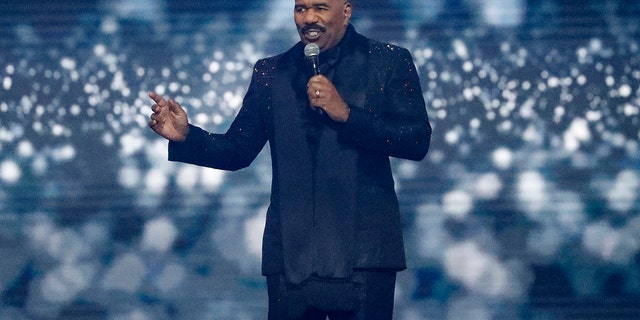 Steve Harvey revealed that he has no plans to get back on the stand-up stage due to cancel culture.
(AP Photo/Ariel Schalit)

Harvey was referencing the recent controversy surrounding Dave Chappelle over his Netflix special “The Closer.” The comedian continues to face immense backlash after he dedicated the final third of his sixth special with the streamer to discussing his gripes with the transgender community and criticism he faced after speaking about them on his fifth special, “Sticks &  Stones.” Despite the controversy hitting Netflix hard, the company announced he will participate in the company’s new 11-day stand-up comedy festival titled “Netflix Is A Joke: The Festival,” in Los Angeles.

Steve Harvey noted that he believes doing a stand-up special in the age of cancel culture would be too risky with all that he has to lose. He concluded his thoughts on the matter by lamenting the impact that he believes “political correctness” has had on the world of comedy. 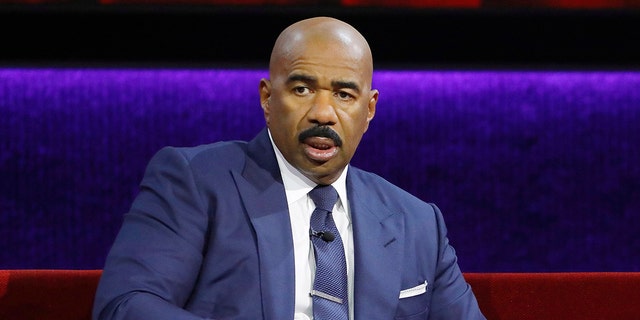 “If I had tried to continue as a stand-up, there’s no way I could maintain it,” Harvey explained. “Political correctness has killed comedy. Every joke you tell now, it hurts somebody’s feelings. But what people don’t understand about comedians is that a joke has to be about something. It has to be about somebody. We can’t write jokes about puppies all the time. The joke can’t be about bushes all the time. Some of these jokes will have to be about people, because that’s the most interesting topic. So if I come back, I’ll have to wait until I’m done. And I’m not done. I want to do one more. I’ll probably have to call it ‘This Is It.’” 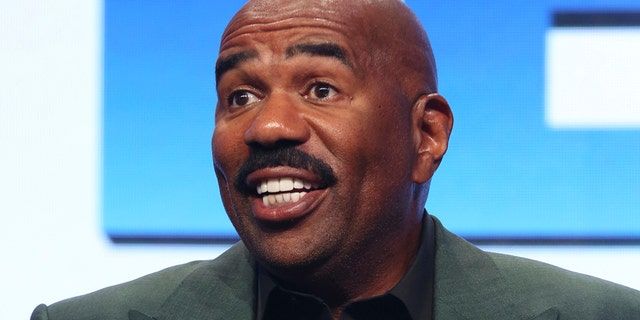 Steve Harvey spoke out against cancel culture and  its impact on stand-up comedy.
(Willy Sanjuan/Invision/AP, File)

Despite keeping himself off the stand-up stage, Harvey hasn’t been immune from lectures about political correctness. He revealed during a recent appearance on “Jimmy Kimmel Live” that ABC gave him a talking to after he called a man on his courtroom show “stupid” several times.

“I said, this is the stupidest dude I’ve ever met and ABC had a little talk with me afterwards because you know, ‘Steve, it’s not politically correct to call anybody stupid.’” Harvey told the host.