Getting the gang back together! Stassi Schroeder, Kristen Doute and Katie Maloney have reconnected with each other amid some major life changes.

Where Does the ‘Pump Rules’ Cast Stand With Stassi After Controversy?

“Stassi, Kristen and Katie have all been hanging out more and celebrating Stassi being pregnant and mending the friendship between the three of them,” a source exclusively tells Us Weekly. “Kristen and Stassi also talk a lot more often and have been there for each other and are re-learning together and working on ways to work together to share their learning and mistakes.”

Earlier this month, Us broke the news that Schroeder, 32, and Doute, 37, had called a truce on their feud after Bravo fired the duo from Vanderpump Rules in June. Their exits came shortly after their former costar Faith Stowers recalled a 2018 incident where the pair falsely called the authorities on her.

Maloney, 33, Schroeder and Doute’s Witches of WeHo Wine was also pulled from shelves and online retailers in the wake of the scandal. 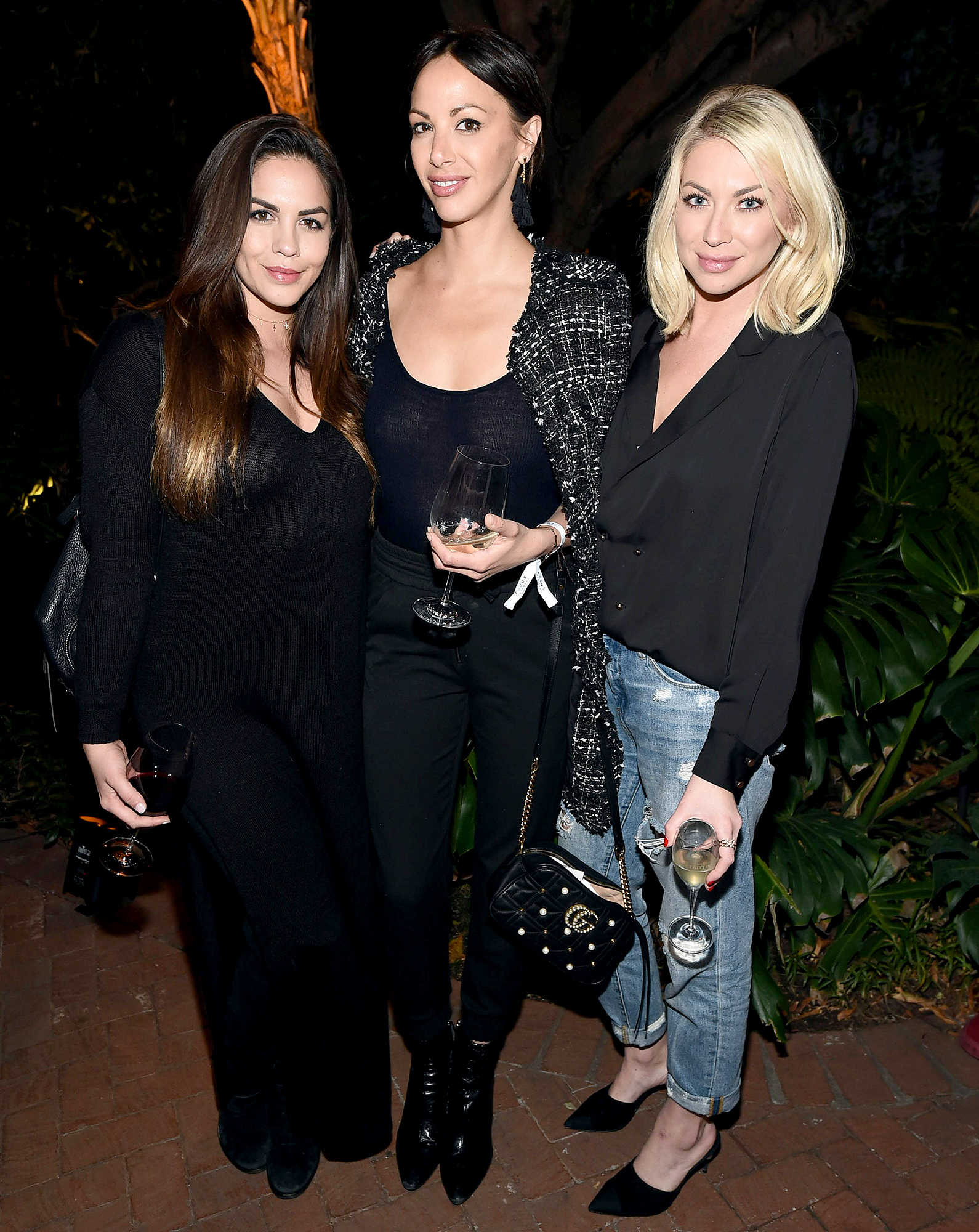 “Stassi and Kristen are friends at this point,” an insider told Us at the time. “The two of them are going through this together and the experience has brought them closer together again.”

Stassi and Kristen’s Ups and Downs Over the Years

The source added, “They’ve also been friends for such a long time and neither thinks that the friendship is worth just throwing away. Kristen has been making a big effort to repair their relationship and she feels especially bad for and sympathetic toward Stassi because she is going through this while pregnant.”

Us confirmed in June that the Next Level Basic author and her fiancé, Beau Clark, are expecting their first child together. Doute and Maloney appeared to support Schroeder when they were spotted dining together on July 8 at La Piazza restaurant at the Grove in Los Angeles.

Stars Fired From Reality Shows Through the Years

The trio’s close friendship was documented on Vanderpump Rules until their fall out in season 8 over Doute’s relationship with her ex Brian Carter.

“It was years of Katie and I dealing with this constant cycle,” Schroeder said on the aftershow after the season finale in May. “You’re taking up so much of my time and now it’s consuming a big part of my brain and my energy that I’m now taking this home with me. … Now all I can think about, Kristen, is you and Carter and this whole situation. And you’re lying to us on top of it.”