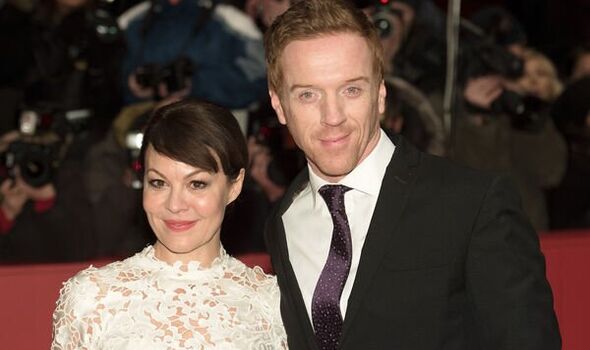 Helen had fought a secret battle with breast cancer, having kept her diagnosis from all but those closest to her.

She left behind husband of 14 years, Damian, the Emmy Award-winning star of Band of Brothers, Homeland and Wolf Hall and their ­children Manon and Gulliver.

The 51-year-old later spoke of Helen having urged him to live life to the full after her death.

He said: “She said to us from her bed, ‘I want Daddy to have girlfriends, lots of them, you must all love again, love isn’t ­possessive, but you know, Damian, try at least to get though the funeral without snogging someone.’”

This week, it was reported that Damian has indeed found love again and is dating The Kills singer, Alison Mosshart, 43, after they were seen together at a London club.

Damien, who plays guitar, also plans to release an album.

Documents now available show Helen Mput her £857,257 fortune into a trust for the benefit of Damian, their kids and any grandchildren.

The will appoints Damian as one of the trustees of the 125-year-long fund – along with bankers Coutts – with the power to make payments to himself and other beneficiaries.